Home » The DevOps Game: The Invisible Constraints of the Cloud 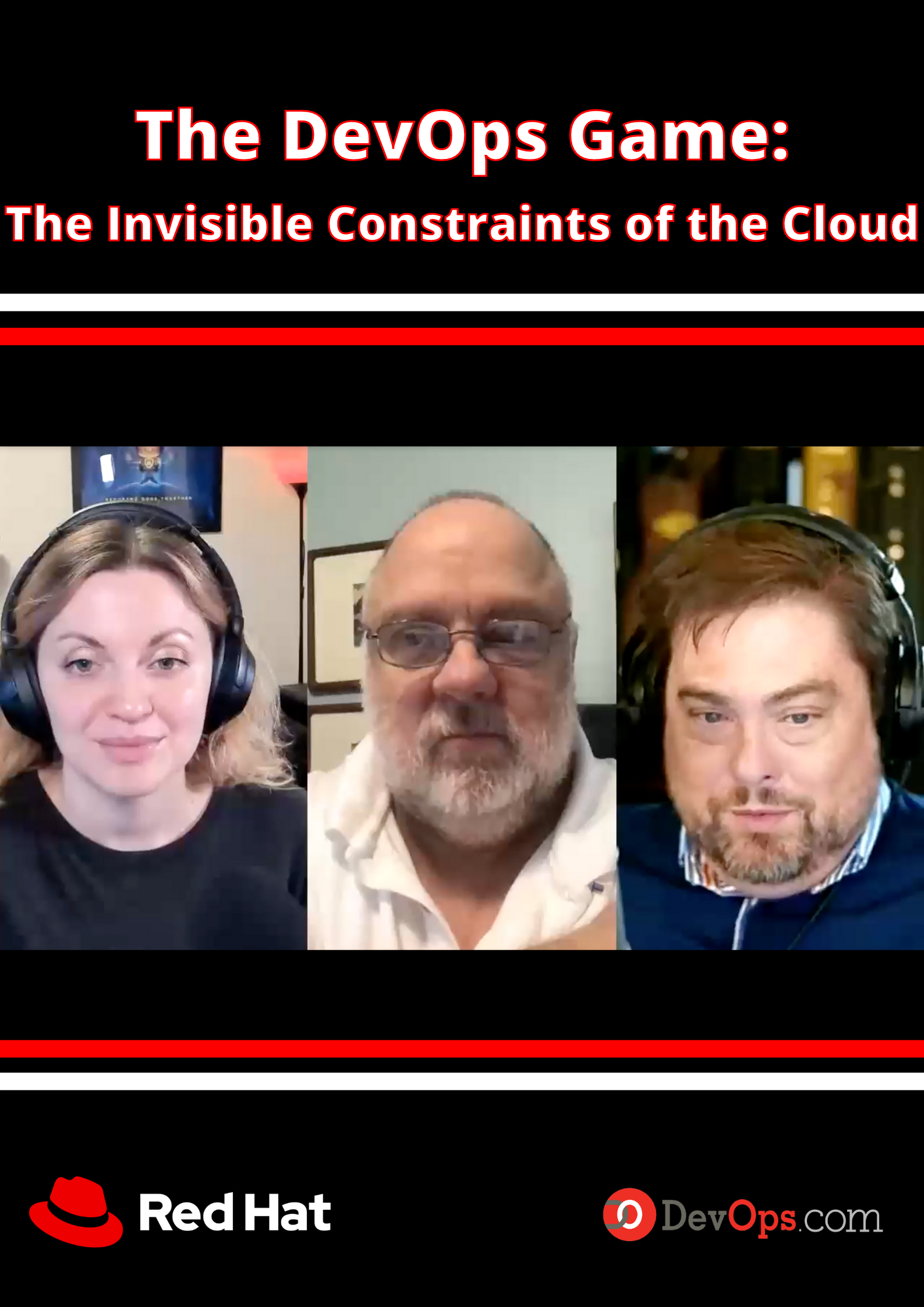 Join distinguished authors Kevin Behr and John Willis as they step directly into the shoes of Bill and Erik in this three-part episodic series. Kevin, acting as Bill Palmer, and John, acting as Erik Reid will have a lively and entertaining discussion with other characters from The Phoenix Project as they are forced to adapt and transform again to deliver new business outcomes for Parts Unlimited.