A10 Networks announced today it has partnered with Dell Technologies to make its application delivery controller (ADC) and A10 Thunder Multi-tenant Virtual Platform (MVP) available on Dell servers.

Gunter Reiss, vice president of worldwide marketing for A10 Networks, said this alliance reduces the cost of deploying ADCs in on-premises IT environments by taking advantage of industry-standard hardware platforms based on x86 processors beginning in the third quarter. Those servers, however, will only be available in the Americas market. 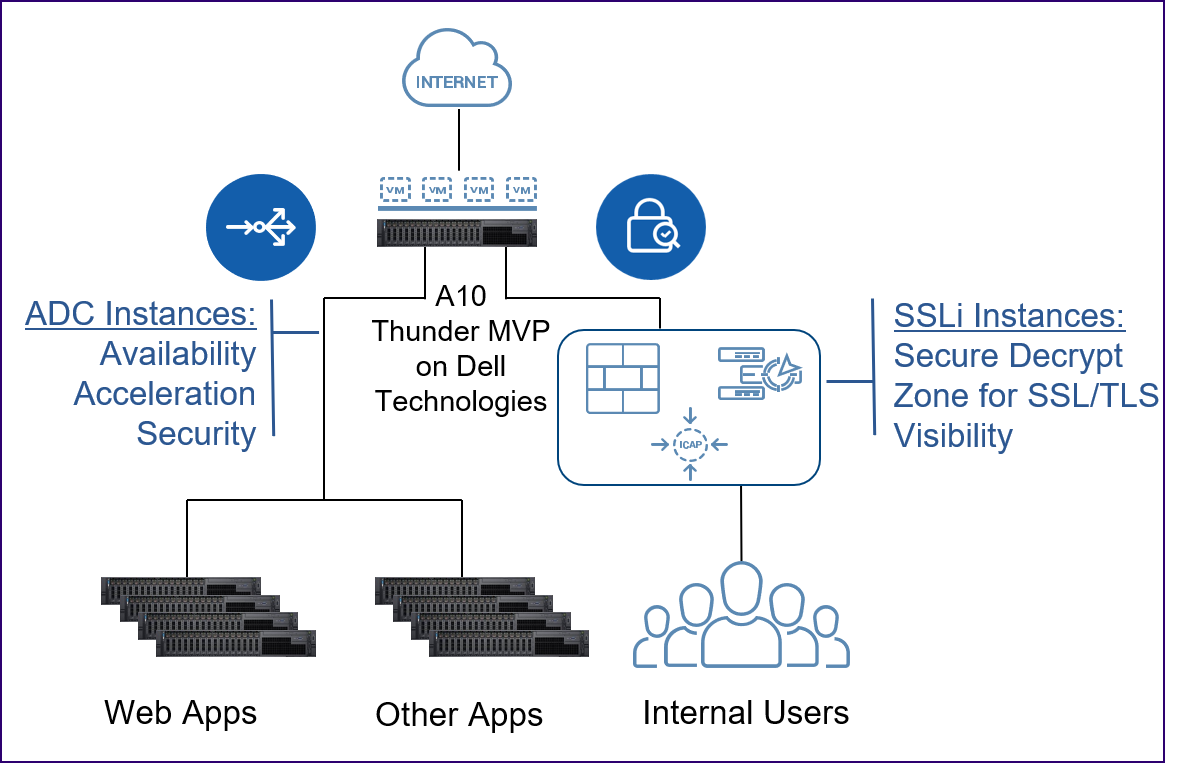 In the wake of the economic downturn brought on by the COVID-19 pandemic, A10 Networks expects more IT organizations will look to rationalize their server portfolio, he said, noting as a major supplier of those servers, partnering with Dell affords A10 Networks an opportunity to expand the base of potential customers.

Standardizing on a single server platform also affords some organizations the opportunity to reduce their carbon footprint in the data center, he added.

It’s too early to say how aggressively IT organizations will be consolidating IT infrastructure. However, the total cost of IT increases whenever an organization adds a new platform or vendor. Many IT organizations have already standardized on a single server vendor as part of an effort to reduce management costs. In fact, Reiss said A10 is betting rival ADC vendors will be shut out of IT environments if they require IT organizations to acquire dedicated hardware.

In the meantime, the number of ADCs required by IT organizations is increasing as the application environment becomes more complex. The rise of microservices-based applications is requiring IT teams to focus more on application latency issues that occur when more modules of code are sharing access to the same IT infrastructure.

A10 Networks helps address that issue by embedding analytics into that A10 Harmony Controller that is employed to centrally manage all A10 ADCs deployed in a distributed computing environment. That capability makes it simpler for IT organizations to embrace best DevOps practices, Reiss noted.

ADCs are also playing a larger role in security by first offloading encrypted SSL/TLS traffic and then providing visibility into that traffic to prevent data leakage.

It remains to be seen to what degree those roles will ultimately converge. Each IT organization is likely to pursue a slightly different path toward converging network operations and DevOps. The challenge and the opportunity will be overcoming the inherent cultural challenges associated with bringing together IT teams that historically have not had much cause to interact with one another.

No matter where you are in your hybrid cloud journey, security is a big concern. Hybrid cloud security vulnerabilities typically take the form of loss of resource oversight and control, including unsanctioned public cloud use, lack of visibility into resources, inadequate change control, poor configuration management, and ineffective access controls ... Read More
« Moveworks Integrates with Microsoft Teams to Transform Enterprise IT Support
Harness Enables DevOps Teams to Rein in Cloud Costs »