In advance of its online GraphQL Summit this week, Apollo GraphQL announced today it has updated its Apollo Federation offering that enables a GraphQL Server to span multiple platforms, making it more accessible to a wider range of developers using different tools.

At the same time, Apollo GraphQL is making available a command line interface (CLI), dubbed Rover, that makes it simpler to integrate Apollo Federation within a DevOps workflow.

Matt DeBergalis, CTO, Apollo GraphQL, said GraphQL is continuing to gain traction as an alternative to more rigid REST APIs as more organizations begin to appreciate how dependent they have become on software. REST APIs may be simpler for developers to create, but APIs based on GraphQL are easier to update and manage, DeBergalis noted. 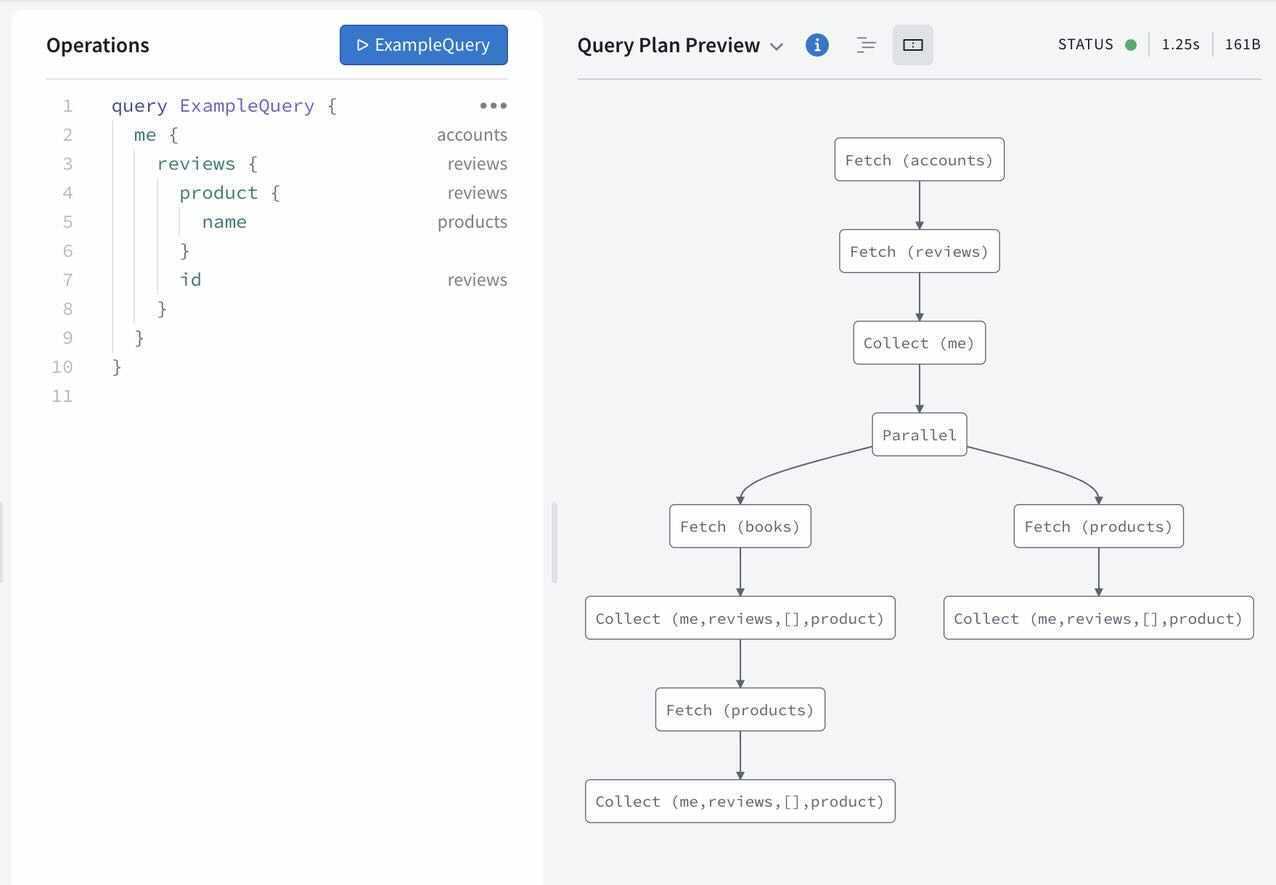 The challenge organizations encounter is that a GraphQL Server can become too large to easily navigate. Apollo Federation provides a mechanism that enables of subset of those APIs to be managed on multiple platforms that make up a federated instance of a GraphQL server, DeBergalis explained.

At its core, QraphQL provides an open source data query and manipulation language for APIs along with a runtime for fulfilling queries. Originally developed by Facebook, the GraphQL Foundation is now an arm of the Linux Foundation. As more organizations embrace APIs to construct applications based on microservices, GraphQL adoption has steadily increased. It’s not likely GraphQL will completely replace REST APIs any time soon, however, given how pervasively deployed REST APIs already are.

However, DeBergalis said that organizations that require a more agile approach to building and deploying software are voting with their feet for GraphQL APIs that are easier to update. As the rate of change in software environments continues to increase, the need for a more flexible approach to deploying and updating APIs becomes that much more apparent, added DeBergalis.

GraphQL is also more efficient than REST APIs in terms how much data is shipped back and forth between a client and a server. At a time when the amount of data that is being consumed is steadily increasing, the need to give clients more control over how data is returned from a server has become more pressing. Apollo GraphQL claims more than two billion queries per day are now being launched against instances of its GraphQL Server.

Regardless of what types of APIs are employed there are more of them with each passing day. As the number of digital business transformation initiatives increased in the wake of the COVID-19 pandemic, so too did the number of internal and external facing APIs. Developers may have their own individual preference for the type of API they want to use, but as developers are increasingly being tasked with both building and managing APIs after they are deployed, the appeal of GraphQL becomes harder to ignore.