Uber and Amazon have established the new standard for customer experiences—global, mobile and at internet scale. Many enterprises envy their speed and scale and are attempting to emulate their disruptive innovation by investing aggressively in technology. As proven out by these industry leaders, one of the fastest paths to continuous and scalable innovation are microservices—one of the most promising trends in enterprise IT architectures. Companies like GE and Walmart are moving to microservices from m onolithic applications for their agility and the fact that they can reduce application development lead times by nearly 75 percent. In fact, approximately 70 percent of organizations are using or investigating microservices, according to a recent report.

With the AppDynamics Summer ‘16 release, AppDynamics will deliver Microservices iQ with capabilities for the monitoring, management and optimization of microservices architectures. Enterprises are breaking up their large, rigid, monolithic applications into smaller, more manageable pieces with microservices. Microservices require many more application server instances to run the smaller pieces, creating a significantly larger footprint of application instances.

Microservices iQ extends AppDynamics’ existing App iQ Platform that enables enterprises to deliver performance that exceeds the scale, sophistication and velocity expectations of today’s customers. The platform is the foundation to AppDynamics’ customers’ success and powered by intelligent Performance Engines. These intelligent performance engines work in concert to help ensure enterprises can deliver peak performance across any application, user engagement and business transaction.

Comments on the News

AppDynamics empowers enterprises, including DIRECTV, eHarmony, Kraft, MTV Networks, NASDAQ, Pearson, Progressive Insurance and Sephora to deliver performances that exceed the expectations of today’s customers. With a single view of their application portfolios, the ability to drill into any particular line of the potentially billions of lines of code flowing through their environments, enterprises can then deliver peak performance during their digital transformation. AppDynamics’ industry leading unified monitoring suite of applications, including Application Performance Management, End-User Monitoring, Infrastructure Visibility and Application Analytics enables companies to optimize every endpoint, node and microservice on the journey. 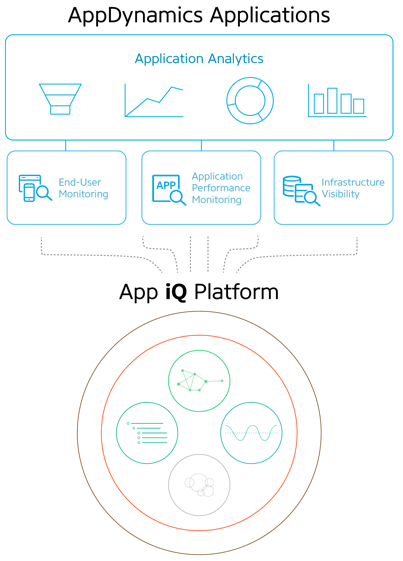 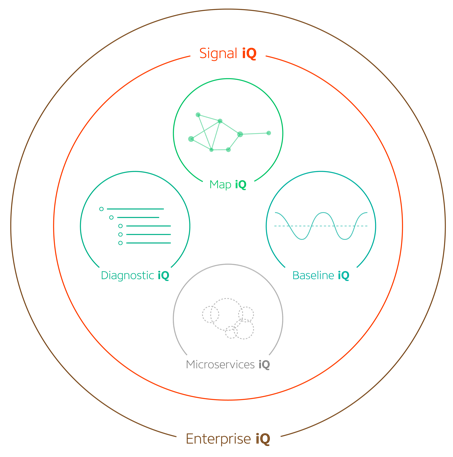 AppDynamics is the Application Intelligence Company. With AppDynamics, enterprises have real-time insights into application performance, user performance and business performance so they can move faster in an increasingly sophisticated, software-driven world. Our leading application suite is built on the App iQ Platform, the industry’s most intelligent approach to managing performance. AppDynamics is the leader for its proven success and trust with the Global 2000, helping them as they transform into digital enterprises. For more information, visit appdynamics.com.

No matter where you are in your hybrid cloud journey, security is a big concern. Hybrid cloud security vulnerabilities typically take the form of loss of resource oversight and control, including unsanctioned public cloud use, lack of visibility into resources, inadequate change control, poor configuration management, and ineffective access controls ... Read More
« 7 Pillars of DevOps: Essential Foundations for Enterprise Success
Docker Engine 1.12 is now GA and Docker for Mac/Docker for Windows is in production. »