The Continuous Delivery (CD) Foundation has added the open source Ortelius platform for managing the deployment of microservices as an incubation level project.

Originally developed by DeployHub, Ortelius was created to provide a means to automate configuration at the application level. It also provides a central catalog of services that makes it easier to consume and deploy services across clusters that also tracks application versions and dependencies as updates to services are made.

DeployHub CEO Tracy Ragan said Ortelius is now being donated to the CD Foundation, an arm of the Linux Foundation, which is working to create de facto continuous delivery standards. As such, Ortelius will benefit from contributions from other members of the consortium that includes Google, CloudBees, CircleCI, JFrog, IBM, GitLab, Netflix and DeployHub. 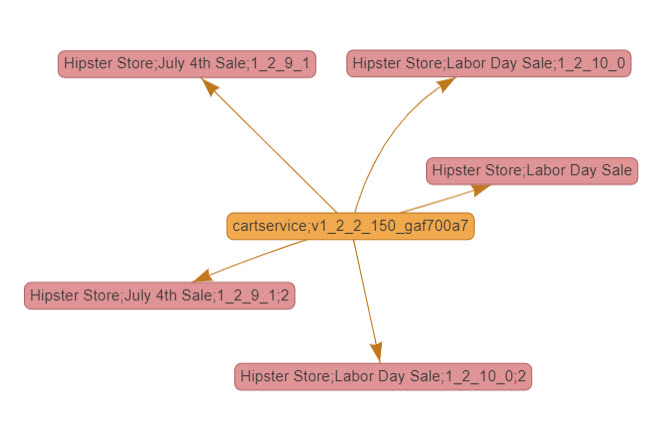 While in theory the rise of Kubernetes should make it easier to automate CD processes across multiple platforms, Ragan noted that in practice there are still substantial differences between instances of Kubernetes that will require tools to automate the rollout of microservices across multiple clusters. Ortelius allows IT teams to logically manage groups for microservices as a single entity in much the same way IT teams manage monolithic applications as a single entity, she said.

Ragan also noted that not all microservices are of equal value, so different approaches to managing them are required based on the number of dependencies they have and the value of the microservices to the business. As it becomes apparent IT teams will soon be managing perhaps thousands of microservices, the need for a standard approach that integrates with multiple CD platforms becomes more acute. In fact, she said, IT teams are approaching a new era when chaos engineering principles will need to be applied to the management of microservices.

Longer-term, Ragan said Ortelius will also make it feasible to employ machine learning algorithms to provide predictive analytics that can be used to optimize the microservices environment. That capability eventually will provide a critical capability for managing microservices at scale. It may also serve to further the adoption of best CD practices that thus far have proven elusive to achieve in IT environments where each platform has unique attributes that make automating application delivery challenging regardless of what type of application is involved.

In the meantime, IT organizations are being invited to contribute to the Ortelius project, now that it’s part of the CD Foundation. The more contributions that are made, the sooner the Ortelius platform graduates, which can’t come soon enough for many organizations that have already invested in microservices.