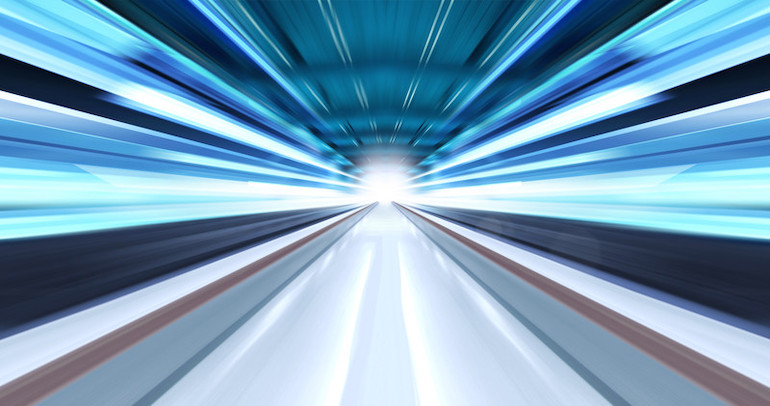 CircleCI today announced it has acquired Vamp, a provider of an orchestration platform for automating application releases. CircleCI at the same time revealed it has garnered an additional $100 million in financing to attain a $1.7 billion valuation.

Jim Rose, CircleCI CEO, said Vamp will play a significant role in advancing the capabilities of the CircleCI continuous integration/continuous delivery (CI/CD) platform at a time when the rate at which applications are being deployed continues to steadily increase. In fact, CircleCI claims its platform is now being employed to process 2.5 million jobs processed per day.

The Vamp platform makes it easier to construct and orchestrate a multi-stage release cycle involving, for example, canary releases of an application. It then employs machine learning algorithms to validate the impact, performance and quality of releases based on the service level objectives defined by an IT team. If anything is determined to be amiss, the platform will then automatically roll back a release. 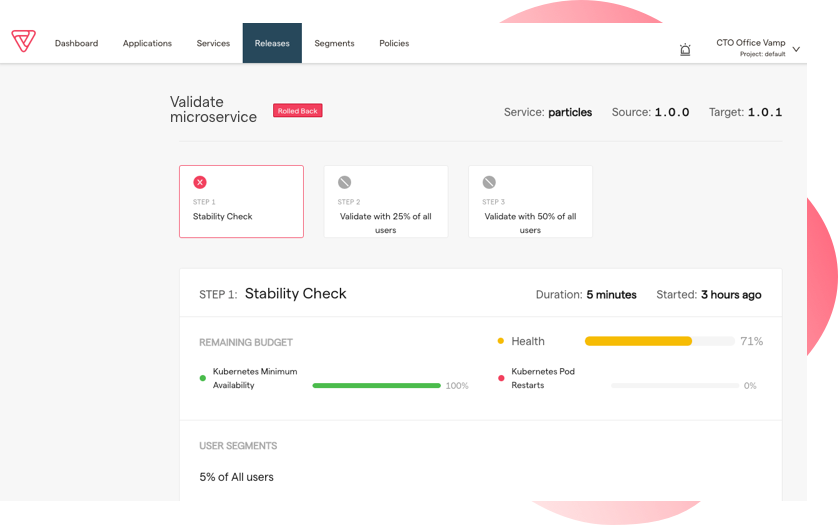 While many organizations have successfully implemented CI best practices, the ability to continuously deploy application releases has proven to be a more elusive goal. Each platform on which an application is deployed has unique attributes. The addition of machine learning algorithms that can provide continuous validation of deployments should help drive a sea change in the way applications are being developed and deployed to improve the overall state of CD, noted Rose.

Those machine learning algorithms, along with other forms of artificial intelligence (AI) won’t replace the need for DevOps teams as much augment them at a time when IT environments, thanks in part to the rise of microservices, are becoming more complex. In fact, with the arrival of containers, Kubernetes and serverless computing frameworks, it’s becoming next to impossible to manage an IT environment without the use of AI.

Rose added that, as the line between pre-production and production environments continues to blur, it’s critical for IT teams to more closely align CI and CD workflows. Rather than isolating CD from CI within the context of a GitOps workflow, the goal should be to integrate those processes more closely. It is becoming more apparent that the elements of what constitutes an application are more empirical thanks to, for example, configuration files that are now stored in a Git repository along with application code. That tighter integration ultimately makes it easier to test and validate applications before they are deployed. Metadata that can be analyzed to optimize application development and deployment can also be more easily captured as part of a continuous feedback loop.

That approach is more critical than ever, because the days of the “Big Bang” deployment of an application update are over. In its place are now a steady stream of updates that deliver new capabilities, which need to be continuously vetted, noted Rose.

Each successive era of DevOps is, naturally, going to be more automated than the previous one. The challenge is recognizing when those new eras arrive before rivals gain an advantage in speed and agility that becomes too big to overcome.

The entire CI/CD/ARA market has been in flux almost since its inception. No sooner did we find a solution to a given problem than a better idea came along. The level of change has been intensified by increasing use, which has driven changes to underlying tools. Changes in infrastructure, such ... Read More
« Linux Foundation Embraces Lightweight API Gateway
Conga Announces Serena Williams as Keynote Speaker for Conga Connect 2021 »