CircleCI today in partnership with Plandek launched an analytics plugin dubbed Buildtrakr for its namesake continuous integration and continuous delivery (CI/CD) platform. Buildtrakr integrates with CircleCI and Git to synthesize commit and build performance data, with critical metrics being surfaced via a dashboard.

In addition, CircleCI has revamped its user interface and reconfigured a new fleet of Docker images, also known as CircleCI convenience images, to optimize them for a continuous integration environment.

CircleCI CEO Jim Rose said Docker images made available by CircleCI are faster, easier to download and provide a more efficient way to build custom images. CircleCI also released a new category of convenience images available for languages such as Python, Ruby, Rust, Go and several others, that come with improved documentation, more stability and more efficient infrastructure. Those convenience images are individual open source projects and can be used in IT environments other than the CI/CD platform from CircleCI. 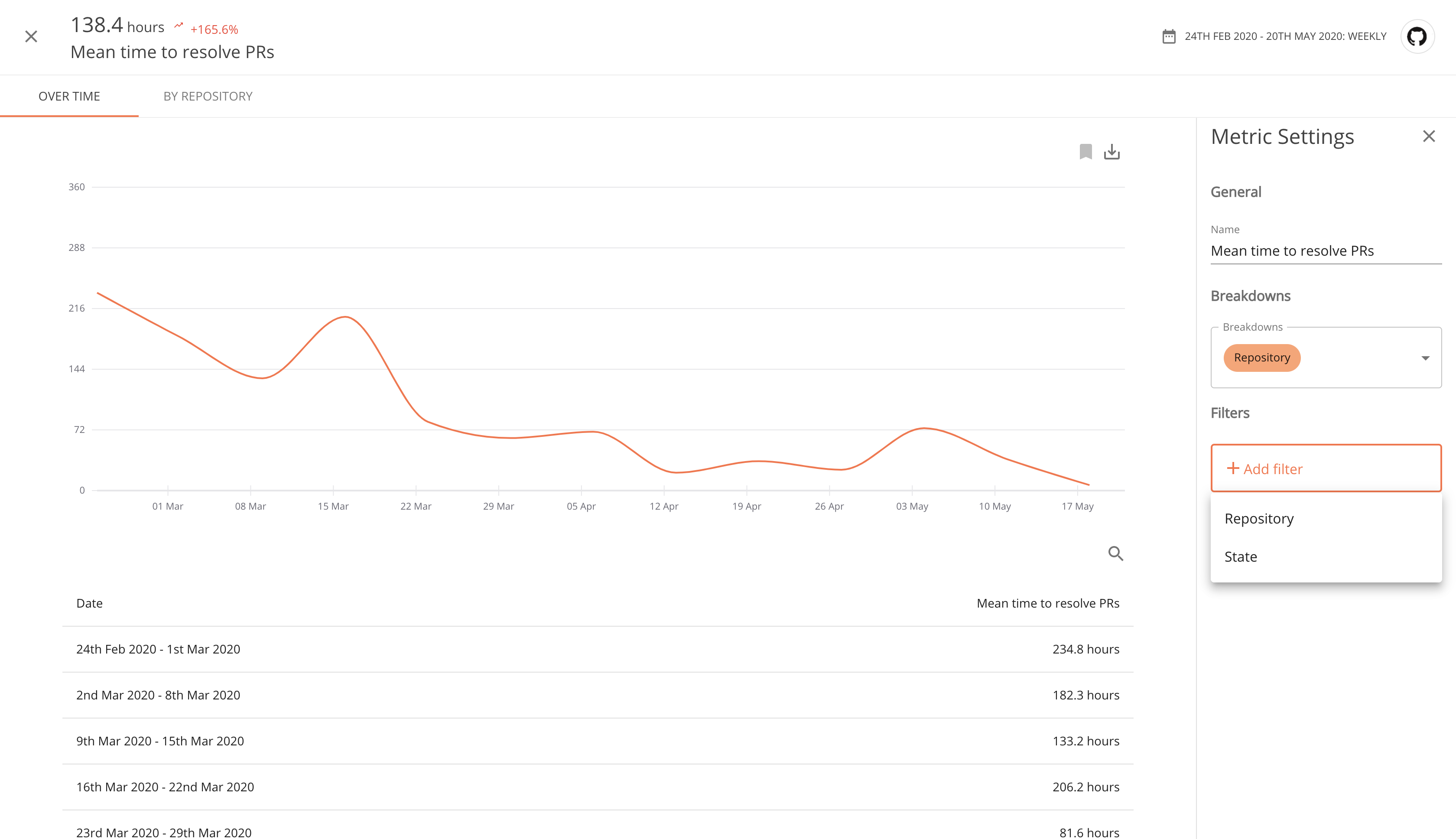 Finally, the company also announced that its insights endpoints now offer start and end date parameters for workflows and jobs. These parameters restrict the range of executions returned based on their start times in addition to providing a new filter to use for testing analysis.

Rose said the new user interface is significant because it makes it possible to view the status of entire pipelines more easily while making it easier for more advanced DevOps teams to leverage workflows.

In general, Rose said activity on the CircleCI platforms in cloud environments is on the rise in the wake of the COVID-19 pandemic. Organizations that are working remotely due to stay-at-home directives and can’t access a local data center have come to realize that having a build box located under someone’s desk is no longer a viable option.

Of course, it remains to be seen how much of that initial burst of activity will result in new applications being deployed. However, with more organizations starting to build and deploy digital business applications to engage customers, it may be only a question of when IT operations teams will be able to catch up to a building backlog of applications. In fact, many of those applications are now likely to be deployed on the same cloud where they were constructed.

Whatever the path forward, there most certainly will be a greater reliance on metrics. Naturally, the hope is that analytics will be used to coach DevOps teams to become more efficient versus simply riding roughshod over developers. After all, the goal isn’t to write more code faster but to deliver better code at the right time.

The entire CI/CD/ARA market has been in flux almost since its inception. No sooner did we find a solution to a given problem than a better idea came along. The level of change has been intensified by increasing use, which has driven changes to underlying tools. Changes in infrastructure, such ... Read More
« IBM Data Asset eXchange launches new data sets and exploratory Watson Studio notebooks
RudderStack, Creator of Open Source Customer Data Platform, Raises $5M Seed Round Led by S28 Capital; Announces Acquisition of Blendo »