Cosmonic has made available a preview of a platform for deploying applications built using the portable WebAssembly (Wasm) binary format that enables applications to be deployed on any platform.

Cosmonic CEO Liam Randall said the company is providing early access to the Cosmonic Platform Developer Preview platform to enable developers to experiment with a new type of software artifact that will be used to build a new class of cloud-native applications.

The Cosmonic Platform Developer Preview platform is based on wasmCloud, an open source application runtime that hosts components written as Wasm modules that can then be loosely connected to build applications. Originally developed under the auspices of the World Wide Web Consortium for building browser applications, Wasm is a portable binary instruction format for building software that describes a memory-safe, sandboxed execution environment. 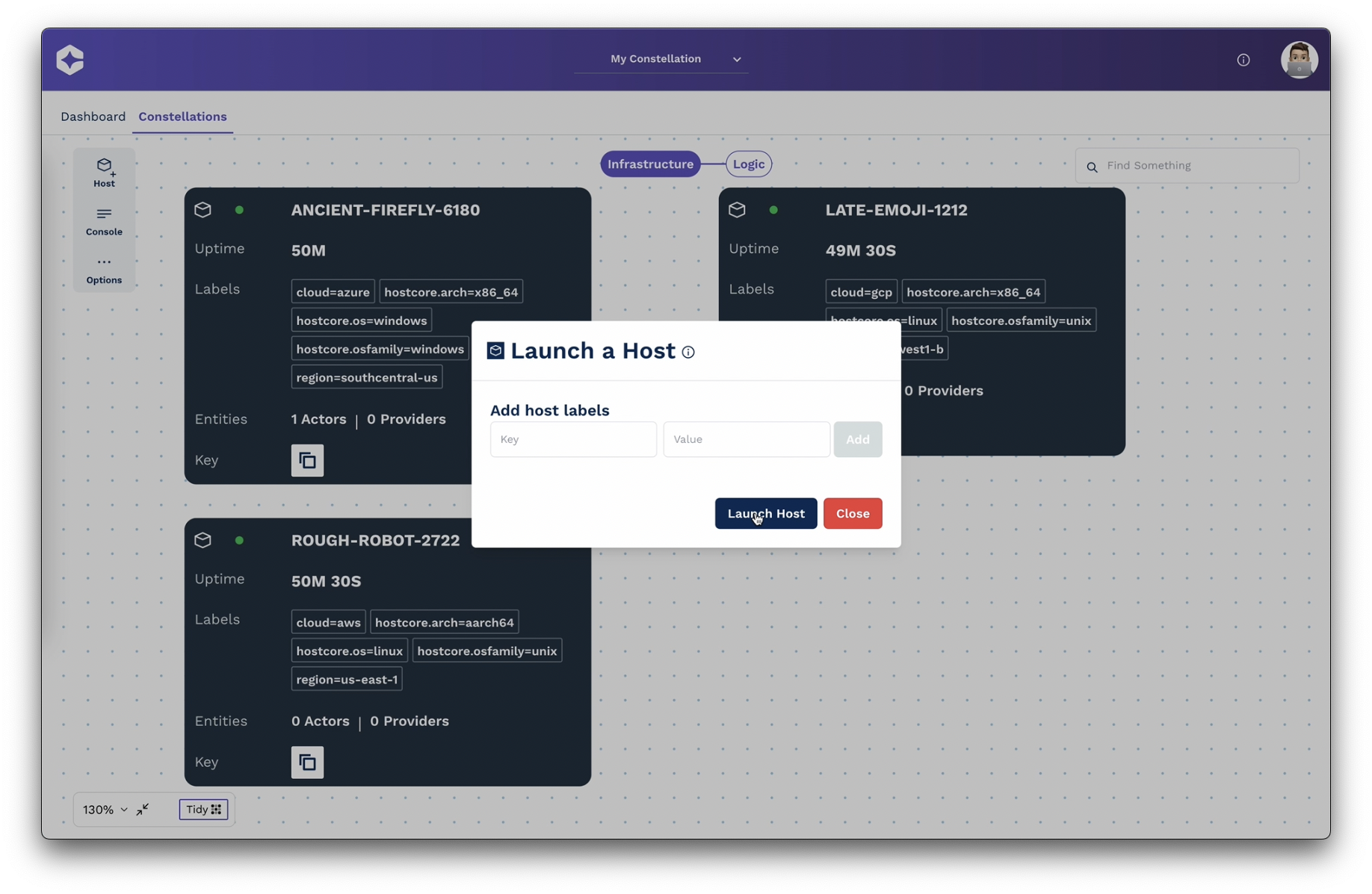 That approach replaces the current predominant method for building software that relies on the aggregation of software components that tend to lack distinct boundaries. It’s that lack of distinct boundaries that enables malware to flow so easily from one software module to another. The wasmCloud runtime, originally developed by Cosmonic, provides a platform for deploying distributed Wasm applications and is now being advanced under the auspices of the Cloud Native Computing Foundation (CNCF).

Prior to Wasm, Randall noted, every format for building applications led to the creation of ‘walled gardens’ that resulted in developers being locked into a platform. Wasm is the first software artifact that enables applications to run on an platform, including Linux and Windows, without any modification required, said Randall.

It may be some time before Wasm becomes the preferred artifact for building applications, but it’s clear the walls that have separated one IT platform from another are about to crumble. Once applications become much more portable, the longstanding goal of writing an application once and then deploying it anywhere may finally be achieved. Just as importantly, those applications will run in a memory-safe sandbox that is more secure than what can be enabled in legacy IT platforms. In fact, as more organizations review the security of their software supply chains, they may decide to accelerate their embrace of Wasm to build more secure applications.

Naturally, the transition to Wasm will have major implications for DevOps teams, as it represents an opportunity to streamline deployment processes across multiple platforms. In effect, the total cost of application development and deployment would decline as processes spanning multiple platforms become more automated using platforms such as wasmCloud. Ultimately, much of the infrastructure complexity that developers need to navigate today would be eliminated, noted Randall.

It’s not clear just yet to what degree Wasm will drive a transition to another era of computing, but the potential to change almost every aspect of IT is on the horizon. Ultimately, the issue will be decided by how quickly developers are willing to embrace yet another software artifact for building and deploying applications. What is clear is that the number of platforms that will make it possible to experiment with Wasm are starting to multiply.

While building constructive culture, engaging workers individually and helping staff avoid burnout have always been organizationally demanding, they are intensified by the continuous, always-on notion of DevOps.  When we think of work burnout, we often think of grueling workloads and deadline pressures. But it also has to do with mismatched ... Read More
« Game Developers: 5 Strategies for a Great User Experience
Is DevOps Dead? I Don’t Think So! »