Datical today announced that it will now operate under the moniker Liquibase to better reflect the open source tool it provides for automating database releases.

At the same time, the company is promising to make it easier to upgrade from the Liquibase Pro edition of its software to Liquibase Business, a new edition that provides enhanced visibility into code changes across the pipeline to improve workflows across teams.

Dion Cornett, formerly president of Datical, has been appointed CEO of Liquibase. Current Datical CEO Derek Hutson will remain an advisor to Liquibase.

Company CTO Robert Reeves said since Datical took control of Liquibase in 2012, the open source project has steadily gained traction to the point where it now makes sense to rebrand the company. Since 2012, there have been more than 15 million downloads of Liquibase, he said. 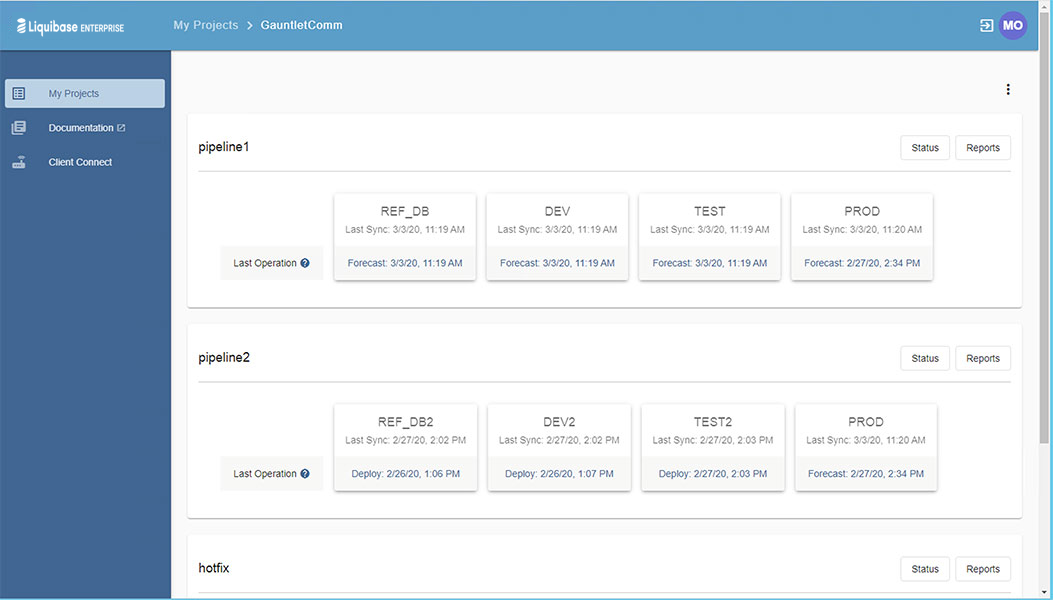 Previously, developers were able to upgrade from Liquibase Community to Liquibase Pro via a single click. The company is now committing to providing the same level of frictionless upgrade path between Liquibase Pro and Liquibase Business, he added.

In general, Reeves said there is a much greater appreciation for database schema change management and version control among organizations that have adopted best DevOps practices. Many database providers sometimes promote their databases as being platforms that developers can simply download and manage on their own, he noted; however, from a practical perspective, DevOps teams need a tool to consistently manage both database schema updates spanning multiple types of databases.

Historically, databases were managed by database administrators. However, in recent years developers have been downloading a variety of open source databases to build applications that in most cases are simple to set up and don’t require someone to approve a purchase order. As those databases proliferate, however, DevOps teams need a tool to manage databases that have proliferated across the environment. Liquibase provides a tool for managing databases that is designed from the ground up for DevOps workflows, Reeves said.

Most organizations are still working through the respective roles DevOps teams and DBAs will have as DevOps processes are adopted more widely. As IT environments become more complex, there is a clear need for more automated approaches to managing fleets of databases. In the wake of the economic downturn brought on by the COVID-19 pandemic, many organizations may not have the IT staff that would allow them to manage databases in any other way.

The paradox, of course, is that the time and effort to automate database management often requires the expertise of members of the IT team who are many times too busy keeping the IT lights on to really think through how to automate the update process once and for all.