Home » Continuous Testing: A Critical Part of the DevOps Process 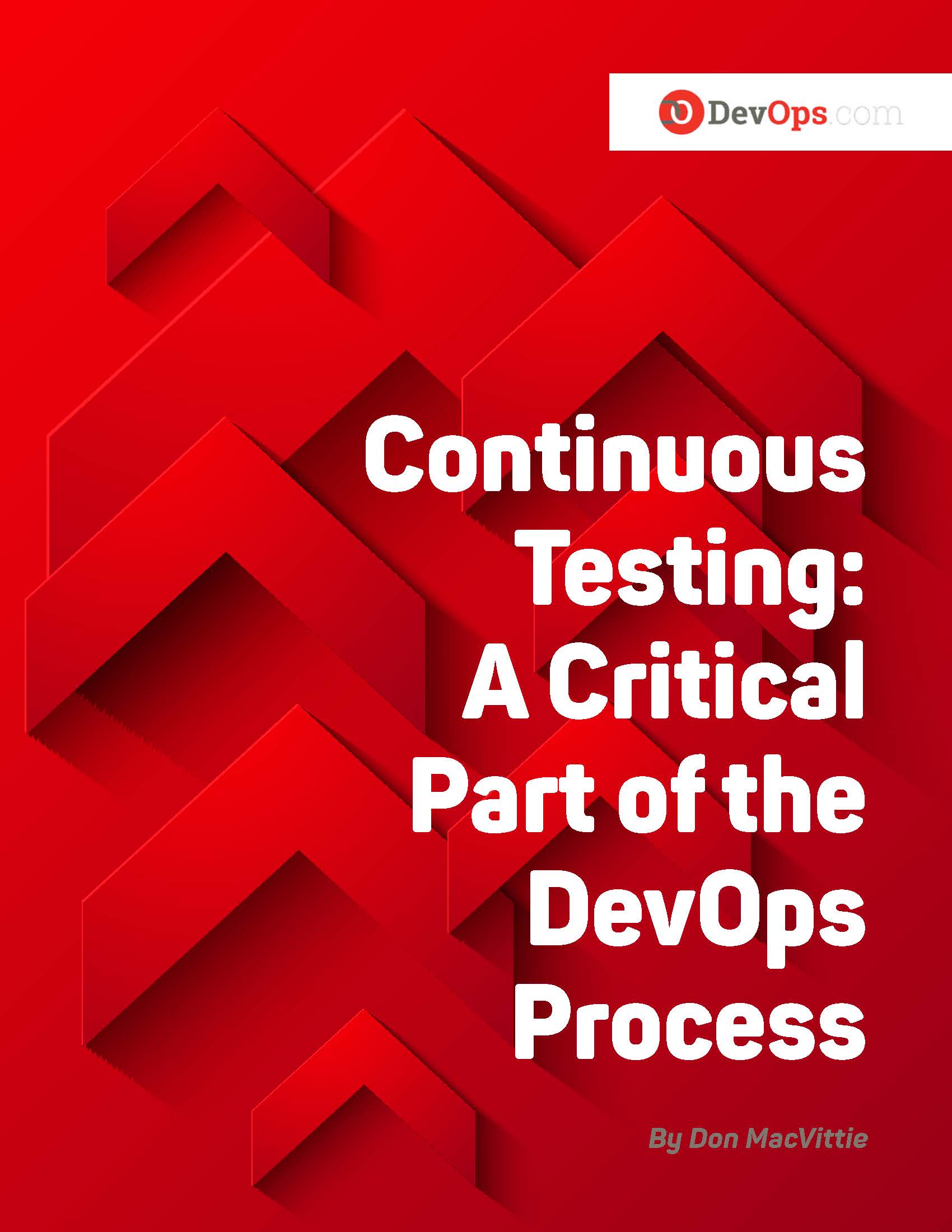 Test teams were short-staffed or nearly nonexistent before DevOps came along. The increasing workload created by iterations and increased test insertion points has made this issue even more pronounced. While having developers write unit tests is pretty much a given in a DevOps environment, someone must set the standards and review the output.  Shops that perform total system testing before release are going to be buried if they stick to the old ways—iterations are too fast for a several-week (or month!) testing window.

The increase in iterations means an increase in environment changes. That means an increase in test data outputs. This data must be pawed through and assimilated; some of it must be acted upon, while other items are simply noise. Figuring out which is which is the role of someone, regardless of whether they call themselves a test engineer. Given the small-focus nature of DevOps development, there is opportunity to do a better job of unit and integration testing—but this too increases test outputs.

Truly, the only reasonable answer to this combination of factors is to automate as much of testing as possible.

This complimentary resource is offered by DevOps.com. Download Now