The Eclipse Foundation has made available Theia 1.0, an open source alternative to Microsoft’s Visual Studio (VS) Code tool for editing code.

Mike Milinkovich, executive director of the Eclipse Foundation, said Theia will provide IT teams with a no-cost option to editing code that can be deployed on-premises or on the cloud alongside the Eclipse integrated development environment. In contrast, VS Code today only runs on a desktop, he said. 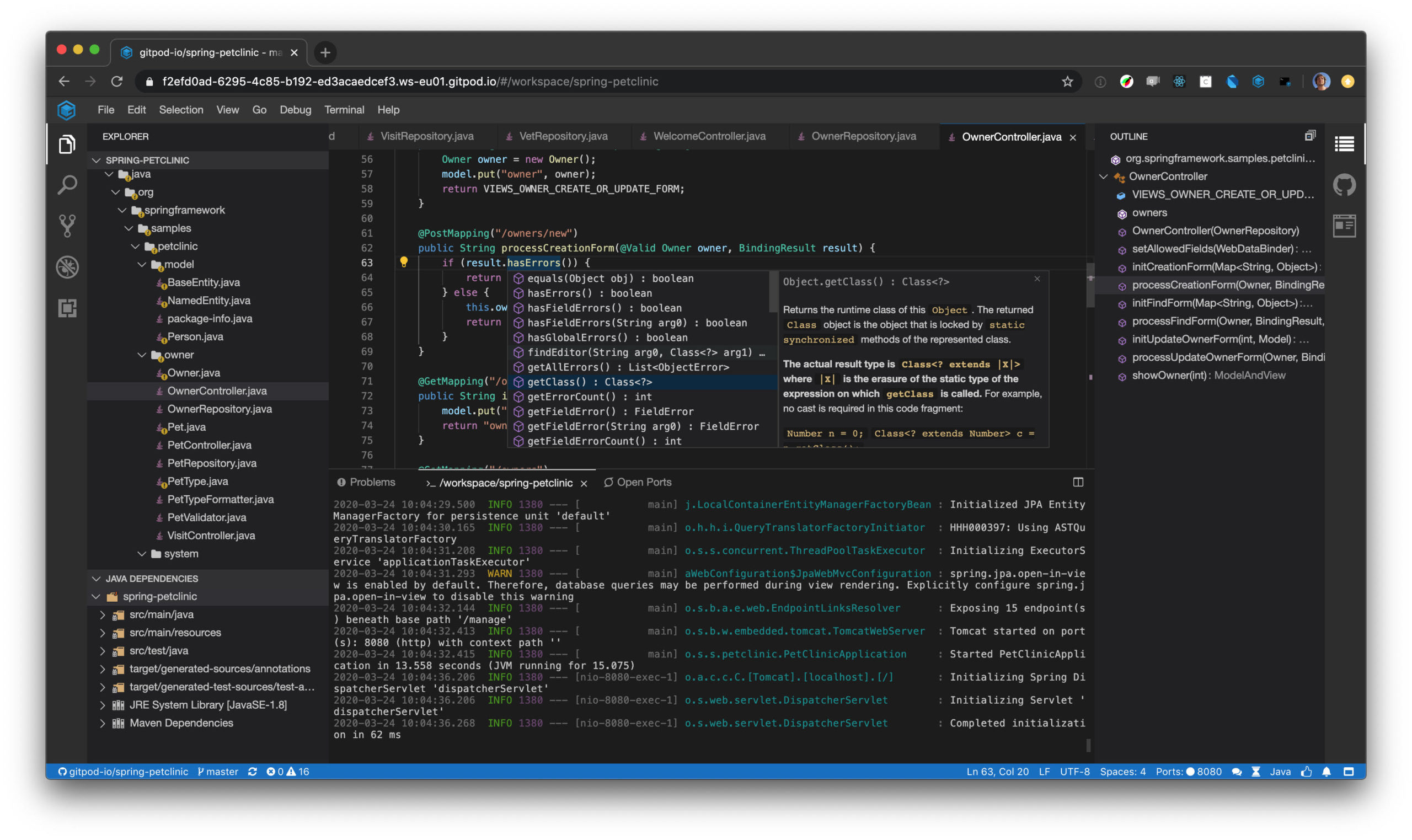 While many developers still prefer to write code on their desktops, Milinkovich noted that more code is now being written in collaboration with other developers in the cloud. The pace at which that transition has been occurring is only likely to accelerate with more developers working from home as part of the effort to mitigate the impact of the COVID-19 pandemic, he added.

To provide access to a code editor in the cloud Theia runs in two separate frontend and backend processes that communicate via JSON-RPC messages over WebSockets or REST APIs over HTTP connections. Both processes expose a dependency injection (DI) container to which extensions can be made. Those extensions will also be available via the Eclipse Foundation marketplace, noted Milinkovich.

In fact, he said, the Eclipse Foundation expects more developers will be exposed to Theia first via third-party application development platforms. Early adopters and contributors to the Theia project include ARM, Arduino, Ericsson, Gitpod, Google Cloud, IBM, Red Hat, SAP and TypeFox. Microsoft, however, has thus far not expressed any interest in participating in the Theia project. In many cases, those vendors will be making Theia an extension of the DevOps environments that these vendors already provide as a cloud service, noted Millinkovich.

The future of writing code is clearly becoming more hybrid. Application developers will always want to be able to write code locally whenever inspiration strikes. What’s changing is the level of collaboration that is now possible thanks to the rise of the cloud. It’s become a lot easier for small teams of developers to edit code together, which in theory should lead to less debugging because better code is being created at the front end of the process. The degree to which that theory pans out naturally will vary based on the individual skills of any development team.

In the meantime, Millinkovich said the Eclipse Foundation remains committed to expanding the range of open source tools that can now be accessed via the cloud, including  Che, an integrated development environment (IDE); CodeWind, a project that adds support for containers to IDEs based on Eclipse; Eclipse Dirigible, a cloud-based development platform developed by SAP; Eclipse Sprotty, a diagramming framework; and Eclipse Orion, a browser-based integration platform.

It may take a while for all these projects to reach the level of maturity required to drive mainstream adoption. However, as work on these projects continues, the number of open source application development tools heading into the cloud is only going to accelerate in the months ahead.

Open source components have become an integral part of today’s software applications — it’s impossible to keep up with the hectic pace of release cycles without them. As open source usage continues to grow, so does the number of eyes focused on open source security research, resulting in a record-breaking ... Read More
« DevOps at Scale: Winning Strategy for Modern Enterprises
Splunk Updates SignalFx APM Platform »