GitLab is looking to eliminate the pain of setting up and maintaining DevOps processes by making available an option that automates DevOps processes end to end using a prescriptive approach defined by GitLab. 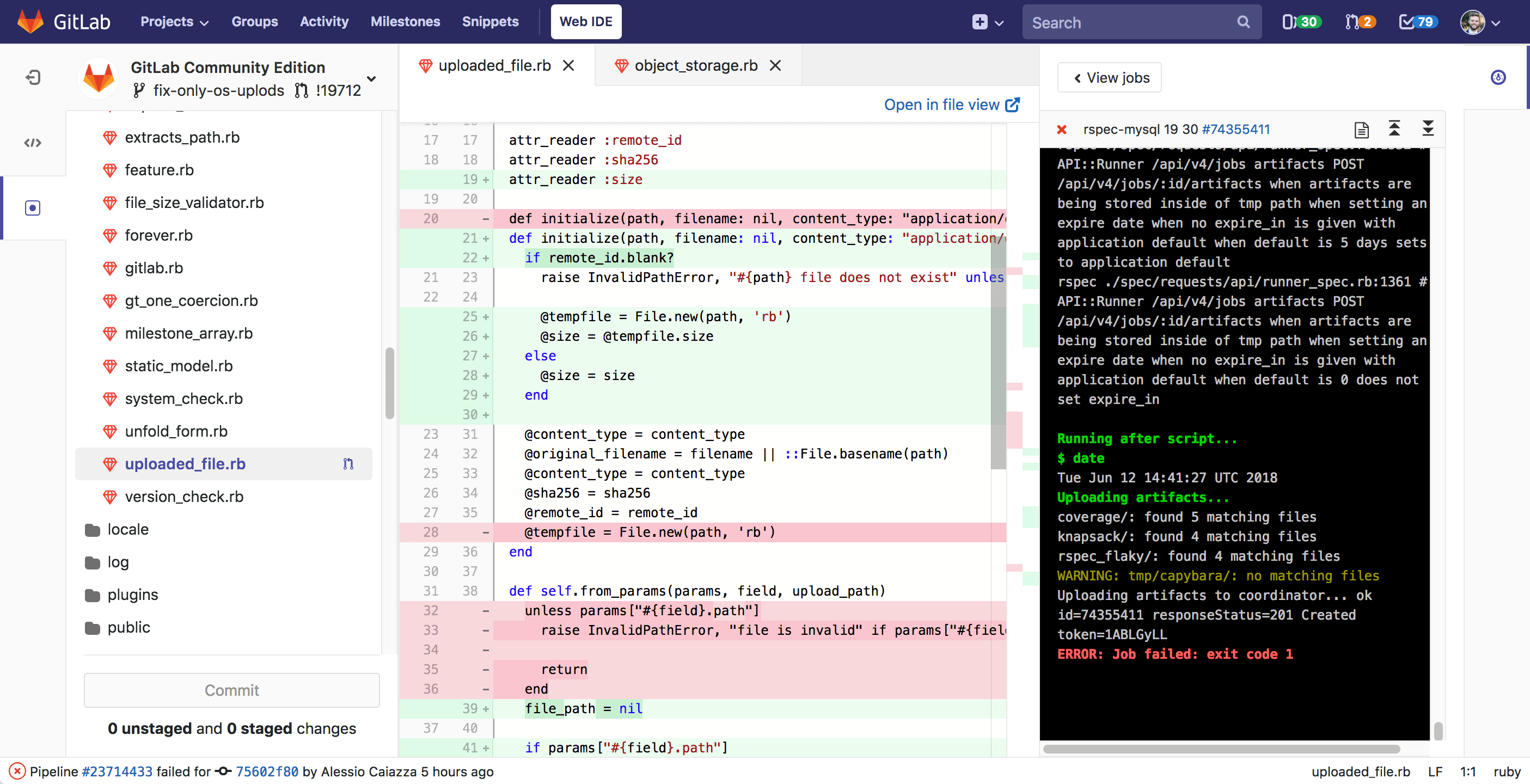 GitLab CEO Sid Sijbrandij said the company is now able to make this service available because GitLab 11.0 can now be deployed as a set of more integrated applications running on top of a cluster based on Kubernetes container orchestration software. That support for Kubernetes also makes it easier to deploy GitLab 11.0 in a public cloud or on-premises environment as needed. To facilitate that process, GitLab now includes templates that simplify the spinning up of Kubernetes clusters as needed, Sijbrandij said.

To further its support for Kubernetes, GitLab also decided to start deploying the software it makes available as a cloud service on Google Cloud Platform. Previously, GitLab had been committed to Microsoft Azure. Microsoft recently announced plans to acquire GitHub.

GitLab is all in favor of automating DevOps processes, but doesn’t think organizations should be forced to move everything into a public cloud to achieve that goal, explained Sijbrandij. Organizations can still elect to construct their own DevOps processes using GitLab as they best see fit.

But as interest in DevOps continues to rise, more organizations now would prefer to rely on a set of best practices that are defined to make them much easier to consume, he said.

In general, Sijbrandij noted that organizations that embrace DevOps usually find themselves trying to manage various islands of automation with mixed success. Auto DevOps is intended to provide a more comprehensive approach that eliminates the friction that often exists between those various islands of automation. Sijbrandij acknowledged that a prescriptive approach may not appeal to every IT organization, but as traditional enterprise IT organizations start to embrace DevOps, many of them prefer a more platform-centric approach that’s easier to both set up and maintain, simply because they lack internal DevOps expertise.

Sijbrandij also noted that as DevOps gains more traction in the enterprise, many of the decisions about what platforms to employ will be driven from the top down. Today, most acquisitions of DevOps tools and practices are driven from the bottom up, which accounts for why there are already so many silos of automation, he said.

Over time many organizations will conclude that the opinionated approach enabled by Auto DevOps will free developers to spend more time on writing code instead of on managing the infrastructure employed to create it, Sijbrandij said. Most traditional enterprise IT organizations today are at least aware they should be employing DevOps practices, they just know exactly what such an effort fully entails.

Thanks to advances in automation, many IT leaders may never know or care what specific DevOps processes are in place. After all, what most of them are primarily interested in how fast the next set of application code is going to be delivered.

Now, more than ever, companies who rapidly react to changing market conditions and customer behavior will have a competitive edge.  Innovation-driven response is successful not only when a company has new ideas, but also when the software needed to implement them is delivered quickly. Companies who have weathered recent events ... Read More
« How Important Is Open Source for DevOps, Really?
Compuware Topaz Removes Go-To-Market Friction by Giving DevOps Fast, Efficient and Secure Access to Enterprise Data »