GitLab this week delivered an update to its namesake continuous integration/continuous delivery platform that promises to make pipelines more efficient and easier to manage, in addition to making it easier to set up pipelines in Windows environments.

A Code Review Analytics module is designed to make it easier to find Merge Requests in review that require some level of intervention, while enhanced Merge Request widgets show when changes have made it to a specific environment.

Other new capabilities include being able to automatically stage all changes with the GitLab integrated development environment (IDE) and the ability to share group access with another group.

Finally, GitLab has added a beta release of Windows Shared Runner, which brings Windows environments to the GitLab platform via a managed service. Darren Eastman, senior product manager for Runner at GitLab, said instead of having to separately download agent software through which jobs on a GitLab pipeline are executed, Windows environments are becoming full-fledged citizens of the GitLab platform. 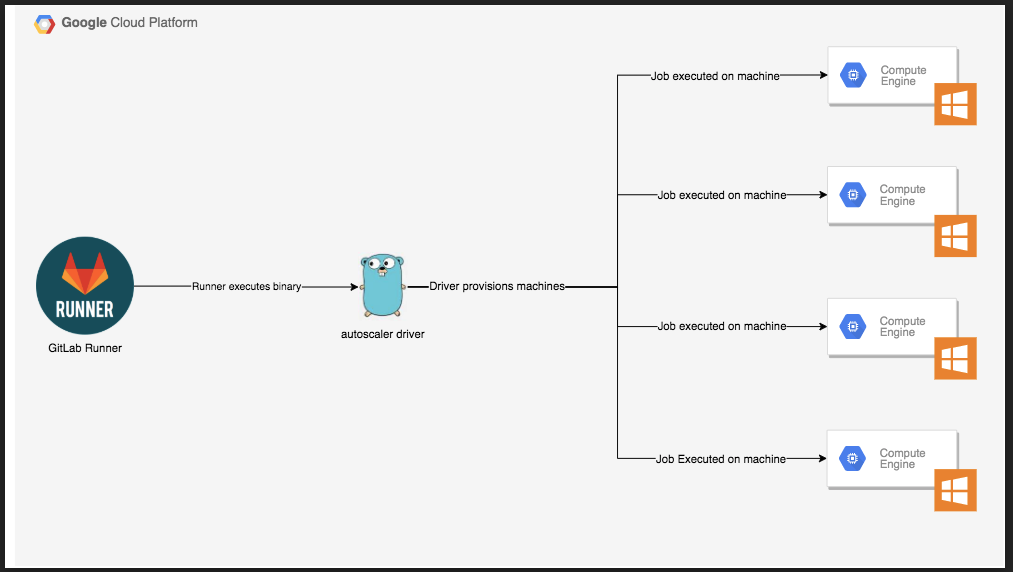 Eastman said IT organizations running Windows compared to their Linux brethren are still playing a little catch-up in terms of DevOps maturity. However, with the arrival of microservices based on Docker containers on Windows, the need to embrace best DevOps practices to manage application development and deployment is becoming more apparent, he said.

Of course, Microsoft is pushing its own rival CI/CD platform in the form of Azure DevOps, formerly known as Visual Team Studios. GitLab is betting that most organizations will prefer to consume a fully managed CI/CD service that spans both Windows and Linux platforms, especially as hybrid cloud computing gains traction in the months and years ahead.

Regardless of the CI/CD platform employed, the overall size of the DevOps community should expand considerably in 2020 as more organizations that rely on Windows to build and deploy applications embrace DevOps’ core principles. Naturally, competition between Microsoft and providers of rival CI/CD platforms will be fierce. Microsoft in many ways is a behemoth that was constructed mainly by a loyal base of developers that the company can be expected to guard jealously. However, as Microsoft has embraced Linux alongside Windows in the cloud, the number of Windows developers who have been exposed to alternative platforms has increased.

In the meantime, organizations that have teams that build and deploy applications on both Windows and Linux will have some cultural challenges to overcome should they decide to standardize on a common set of DevOps processes. Rather than managing each platform in isolation, there’s a clear opportunity to reduce costs and increase application development efficiency. The issue now is determining which DevOps platform might best enable them to begin a journey that is likely to take a few years to fully complete.

Now, more than ever, companies who rapidly react to changing market conditions and customer behavior will have a competitive edge.  Innovation-driven response is successful not only when a company has new ideas, but also when the software needed to implement them is delivered quickly. Companies who have weathered recent events ... Read More
« Unravel Data Platform Earns SOC 2 Certification from the American Institute of CPAs
Ghost in the Machine »