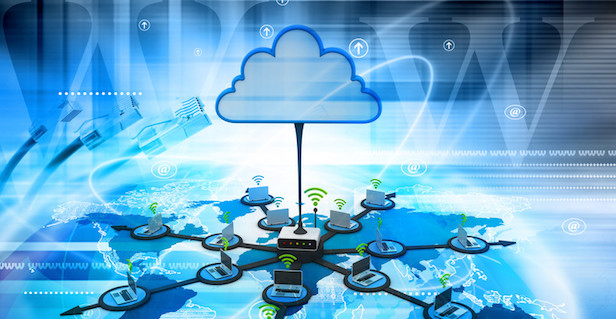 Tim Peters, vice president and general manager for global small-to-medium businesses and the midmarket at HPE, said the goal is to make it possible for organizations of all sizes to take advantage of artificial intelligence and advanced analytics to automate the management of servers in remote offices.

Based on Intel Pentium and Intel Xeon processors and weighing less than 10 pounds, the HPE ProLiant MicroServer Gen10 Plus comes with HPE Integrated Lights Out 5 (iLO5) server management tool that enables IT teams to configure, monitor and update servers remotely. Those servers can then also be connected back HPE InfoSight for Servers, a cloud-based AI tool that HPE is making available for the first time on this class of servers, said Peters.

HPE is making this class of servers available as part of a subscription service option that makes the HPE ProLiant MicroServer Gen10 Plus available starting at just less than $20 per month for organizations that prefer to treat IT as an operational expense. This latest generation of HPE servers also only generates 36dB of sound so most employees in a remote office may not even be aware of its existence.

In addition, Peters noted the HPE ProLiant MicroServer Gen10 Plus server also supports HPE’s silicon-based root of trust technology, which prevents servers in remote offices from being tampered with when there is no IT staff available at that location.

The days when most organizations could afford to have IT staff at each remote office are all but over. IT organizations increasingly need to rely on frameworks that allow them to centrally manage IT infrastructure wherever it’s deployed. IT teams can either build and deploy those IT automation frameworks themselves or they can rely on the frameworks that IT vendors are embedding in their latest generation of systems. Naturally, that latter approach requires IT to replace their existing IT infrastructure. However, given the rate at which applications are being deployed and upgraded, many organizations are now finding they are replacing server infrastructure more frequently.

Regardless of the approach, overworked IT staffs don’t want to have to send someone to a remote office location unless it’s absolutely required. Beyond the cost of the travel, there’s the time that could be better spent on more pressing IT management tasks to consider.

Of course, anything involving AI is likely to make IT administrators nervous. However, as IT becomes more complex, it’s not likely IT teams will be replaced. Rather, the focus of IT teams will shift toward other areas that add more value to the business as more rote tasks increasingly are automated.

Naturally, it may be a while before all the legacy infrastructure installed is replaced, so IT teams may still need to travel to remote offices for some additional period of time. However, the days when IT teams racked up frequent flyer miles because of the need to visit remote office locations will soon be a distant memory.

Open source components have become an integral part of today’s software applications — it’s impossible to keep up with the hectic pace of release cycles without them. As open source usage continues to grow, so does the number of eyes focused on open source security research, resulting in a record-breaking ... Read More
« ServiceNow Embraces AI to Manage IT
DevOps Chats: Liquibase, Open Source and Databases, with Datical »