Instana has launched a series of additions to its application performance management (APM) platform that reach into the realm of IT infrastructure as well as mobile and Java applications.

Chris Farrell, technical director and APM strategist for Instana, said the company is adding support for VMware vSphere because more customers are converging their management of applications and IT infrastructure, thanks in part to the rise of DevOps practices. Many IT organizations are also simultaneously embracing emerging platforms such as Kubernetes to run microservices-based applications on top of VMware vSphere, he noted. 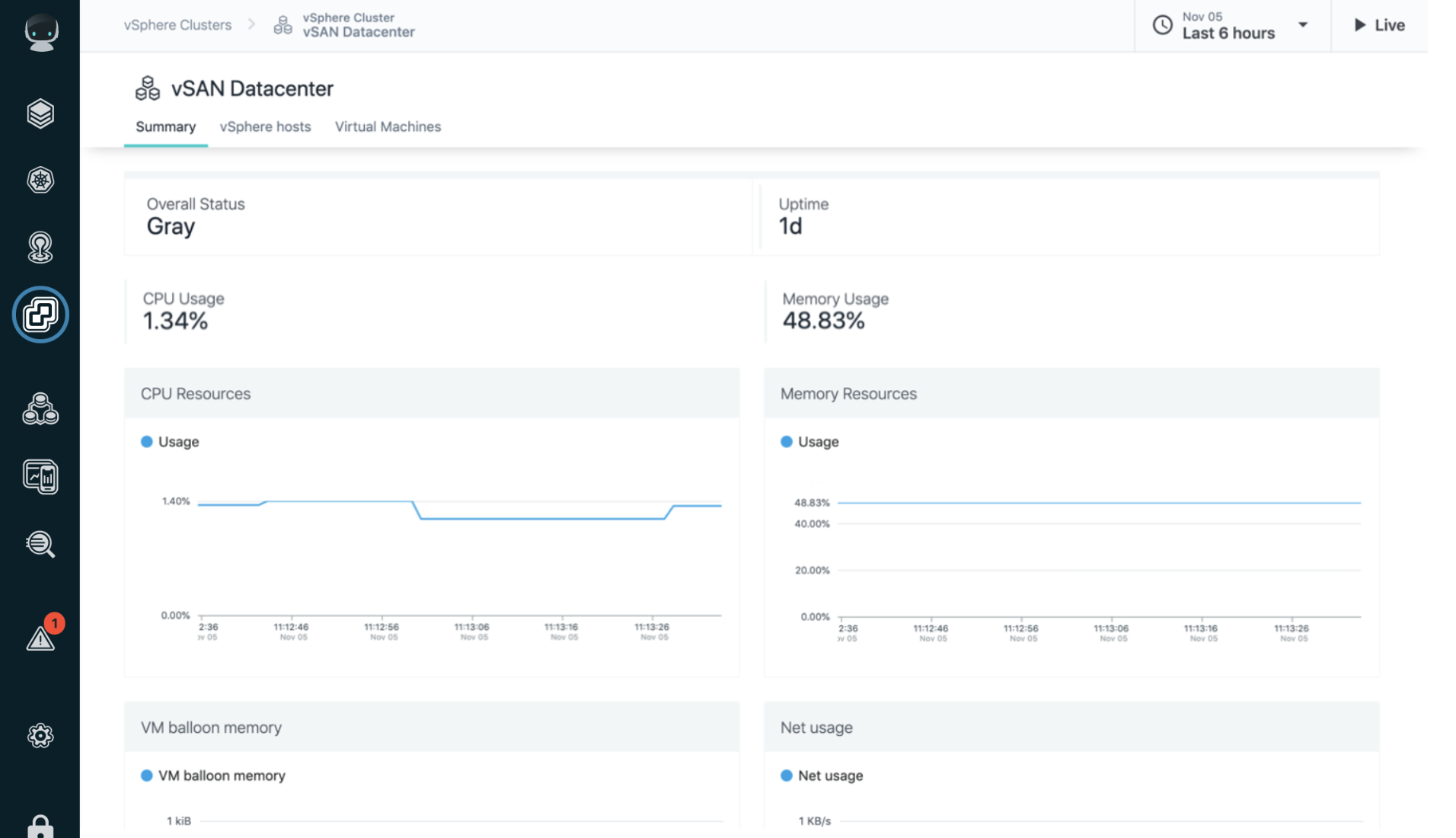 At the same time, usage of Instana, which was created to focus mainly on emerging microservices-based applications, is expanding to include monolithic applications. As a result, Instana has added a free AutoProfile feature for Java applications based on tools it gained by acquiring StackImpact.

Available in beta, AutoProfile attaches itself to the running process automatically with no restarts or reconfiguration required, to surface how specific pieces of code and associated bottleneck impact overall performance.

Finally, Instana has also made available in beta an End User Monitoring of Mobile Applications module. That capability is also being made available at no additional charge. Troubleshooting mobile applications should become easier because Instana captures every single request made at the client by both the browser and the application.

While adoption of APM platforms relative to the size of the IT market remains slight, Instana as a startup has been gaining traction at the expense of incumbent rivals. Instana claims it is now monitoring more than a half a million container and program run-time processes via its software-as-a-service (SaaS) platform, including hosts, containers, Java Virtual Machines, NodeJS runtimes and AWS Lambda functions written in PHP or Ruby. In total, Instana claims to also be gathering 1.5 billion metrics per minute, with more than a million application request traces being captured every second. New customers acquired in 2019 include Vivy, MacMillan Learning, TIpico, ExaVault and Avoris. Overall, Instana reports that its base of customers grew 150% in the last year.

The Instana APM platform is designed from the ground up to automate application monitoring, including application discovery and mapping, monitoring sensor and agent deployment, and application infrastructure health monitoring. Instana is betting that the rise of microservices will not only require more organizations to rely on an APM platform to manage an increasingly complex application environment in real-time but also force many organizations that have APM platforms to reconsider their options when they discover how limited the visibility into containerized applications those platforms provide. At the same time, by adding support for VMware vSphere and making additional capabilities available for free, Instana is ratcheting up the pressure on rivals in 2020 further.

Of course, it’s not clear there is anything approaching general dissatisfaction with existing APM platforms, so Instana may have its work cut out. Nevertheless, competition among providers of APM platforms has never been fiercer.

Now, more than ever, companies who rapidly react to changing market conditions and customer behavior will have a competitive edge.  Innovation-driven response is successful not only when a company has new ideas, but also when the software needed to implement them is delivered quickly. Companies who have weathered recent events ... Read More
« Survey Sees Open Source Adoption, Quality Gains
Progress »