Kong has launched an open source tool for designing application programming interfaces (APIs) designed to make it easier for teams of developers to collaboratively edit an API specification that can be stored in a Git repository.

As part of that effort, Kong is also releasing plugins that enable teams to automatically embed Kong Gateway policies directly into their API specification files within a Git repository.

Greg Schier, technology tech lead for Insomnia at Kong, said the goal is to streamline the workflow for designing APIs by enabling teams to share updates to edits of API specifications using best GitOps processes.

For example, DevOps teams can now search for API designs to discover details such as Git Status and Git Branch. They also can automatically generate configurations for both Kubernetes and Kong for Kubernetes within the individual API spec file. Developers can also select Kong plugins that provide capabilities such as authentication or rate-limiting to govern their API’s behavior. 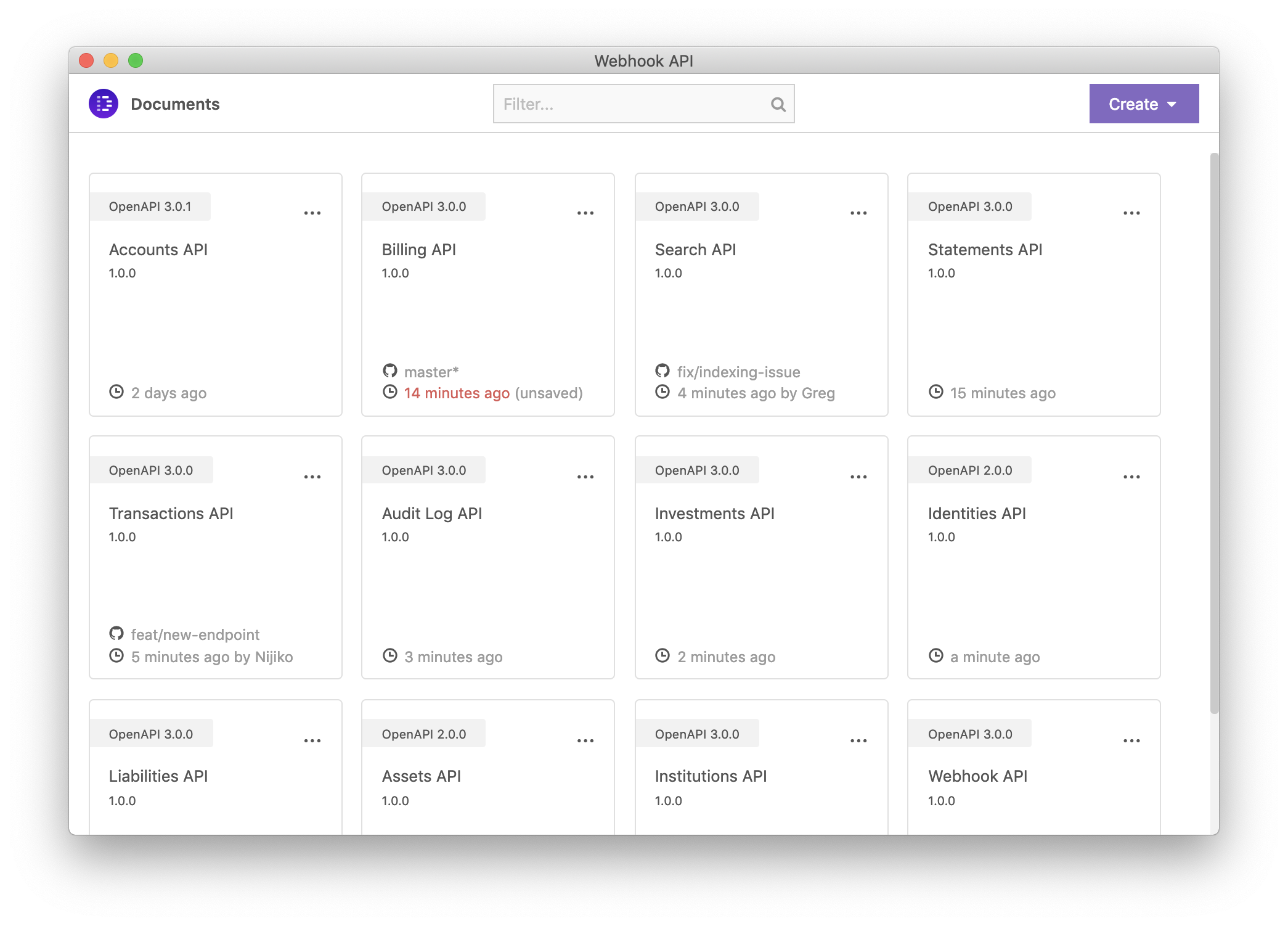 As organizations embrace microservices-based applications the need to be able to design, build, deploy and maintain APIs has become more critical. Each microservice within an application exposes its own APIs. Organizations that embrace microservices soon find they need to potentially build thousands of APIs. Rather than address each of those API as an isolated project, Kong is making the case for constructing a set of workflows that make it easier to design and construct APIs within the context of a larger DevOps process.

The goal should be to eventually make the testing of APIs a natural extension of the unit testing process embedded within a continuous integration/continuous delivery (CI/CD) platform, said Schier.

Within far too many organizations the designing and building of APIs is still an afterthought. There is naturally a lot of focus on building microservices, but once they are constructed not nearly as much attention is paid to the API. And yet, while microservices frequently are replaced, it is the API that remains constant. All the dependencies between the microservices that make up an application are only manageable because of the APIs employed to connect them all. Rather than constructing APIs after a microservice is built, Kong is making the case for consistently designing and building APIs in keeping with best DevOps practices.

“The Automated Enterprise” e-book shows the important role IT automation plays in business today. Optimize resources and speed development with Red Hat® management solutions, powered by Red Hat Ansible® Automation. IT automation helps your business better serve your customers, so you can be successful as you: Optimize resources by automating ... Read More
« Coronavirus Impact: Enterprises Must Focus on What Works
One Identity Allies With HashiCorp to Advance DevSecOps »