At the same time, Kong announced an update to the service mesh for monolithic and microservices-based applications that makes it easier to deploy multi-tenant instances of Kuma across multiple types of networking environments.

A service mesh provides a layer of abstraction across networking environments that simplifies the deployment of distributed applications. Rather than having to manually configure each application service for a specific network, the service mesh automatically routes application traffic across multiple network underlays. 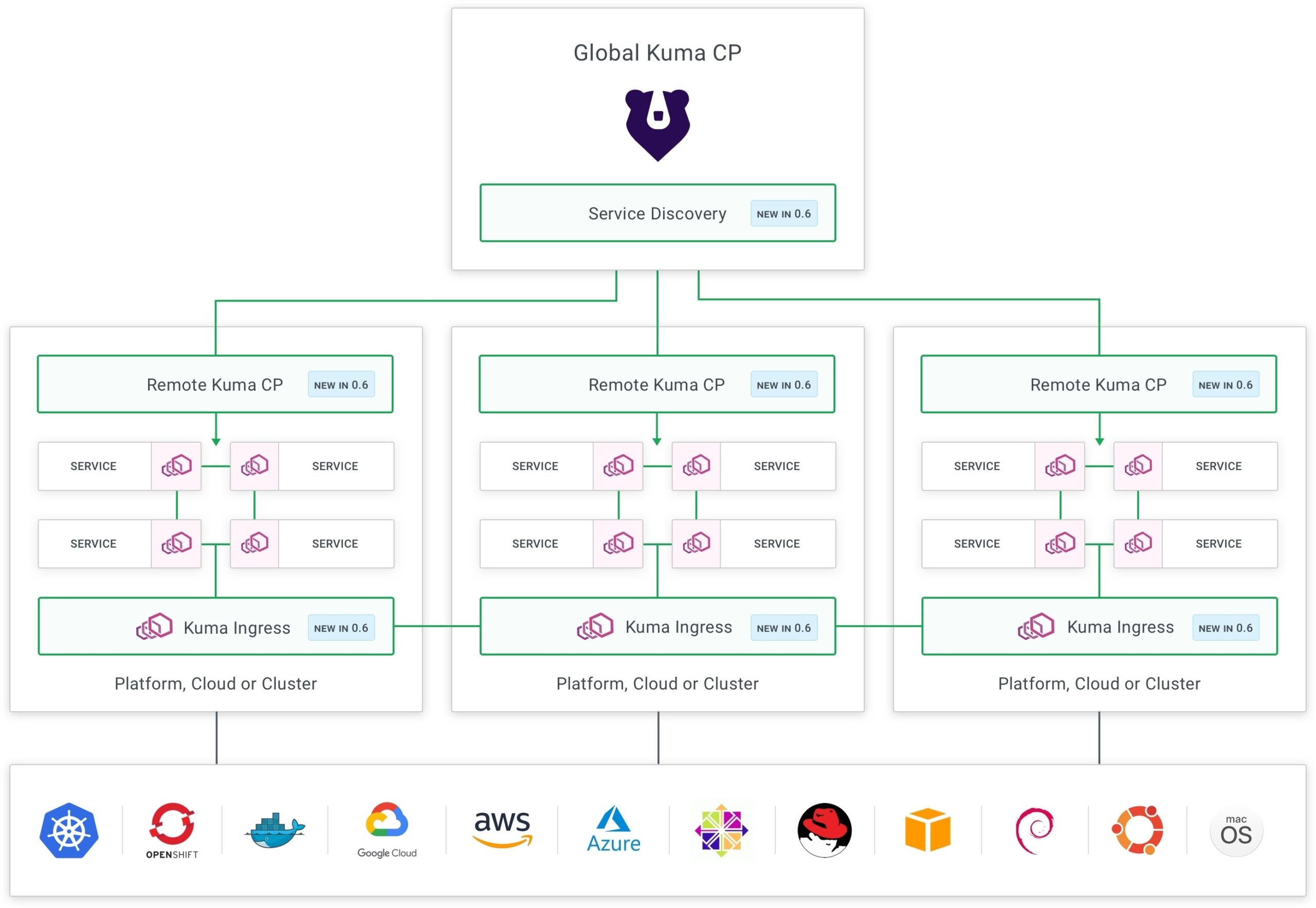 Kong CTO Marco Palladino said Envoy provides an opportunity to create a lighter-weight service mesh that is easier to deploy across a distributed computing environment.

Arguably, the best-known instance of a service mesh is Istio, which was developed by Google, IBM and Lyft for Kubernetes clusters. Istio, however, is complex to deploy and manage, and it hasn’t come under the auspices of any open source consortium.

Palladino said given the popularity of Envoy, it only makes sense to add a service mesh that is both lighter-weight, scales better and is more extensible. For example, the latest release of Kuma adds support for global/remote control plane replication across hundreds of thousands of data plane proxies, he said.

As a sandbox-level project managed by the CNCF, Kong is now inviting other organizations to contribute to the development of the Kuma service. It remains to be seen which service meshes will eventually gain broad support. In addition to Kuma, Istio and Linkerd, the open source Consul service mesh from HashiCorp is vying for support. There are other proxy servers as well, such as NGINX, on which service meshes can be constructed.

Kuma also makes it possible to more easily secure traffic, establish service connectivity permissions and capture metrics using a combination of routing rules that can be set using APIs, says Palladino. It also comes with out-of-the-box policies for the most common service mesh use cases.

Service meshes should also play a major role in the eventual convergence of network operations (NetOps) and best DevOps practices. Network specialists still will be needed to deploy the physical network underlay. However, network services themselves are becoming a virtual abstraction that developers can invoke within the parameters of policies defined by a central IT organization.

The challenge now is advancing service mesh platforms to the point where the average enterprise IT team is capable of deploying and managing them.

The entire CI/CD/ARA market has been in flux almost since its inception. No sooner did we find a solution to a given problem than a better idea came along. The level of change has been intensified by increasing use, which has driven changes to underlying tools. Changes in infrastructure, such ... Read More
« ShiftLeft Announces New Developer-Focused Next Generation Static Analysis Solution that Increases Application Security Productivity by 5X
Businesses Modernizing Apps in Wake of Pandemic »