Kong Inc. has released a feature-complete version of its namesake services broker for legacy and microservices-based applications that promises to eliminate the need for legacy application programming interface (API) management platforms.

Company CTO Marco Palladino said traditional API management platforms, for all intents and purposes, are now dead. Formerly known as Mashape, the core technology developed by Kong Inc. has been widely employed to manage APIs. But the time has come to focus on managing services at a much higher level, he said.

Despite Kong having been downloaded more than 45 million times, the latest version is being labeled a 1.0 release because the open source service broker has now been deemed to be feature-complete, which includes support for service mesh patterns, Kubernetes Ingress controller and backward application programming interface (API) compatibility to future releases, Palladino said.

Kong is being positioned as a microservices API gateway capable of supporting sub-millisecond response times in a way that would not be possible to achieve using legacy API management platforms that reside in the cloud or in a local data center. Kong can be deployed on-premises or in public clouds based on virtual machines, Kubernetes or bare-metal servers. That approach makes it possible to employ Kong to manage services regardless of where they run. Kong has also developed a “Kong Brain” function that employs machine learning algorithms to optimize the flow of data traffic between services that has increased dramatically in the last few years, Palladino said.

Palladino noted that while service meshes exist specifically for Kubernetes clusters, most enterprise IT organizations will require an approach to managing services across legacy monolithic applications and emerging microservices-based applications that are based on multiple types of runtime environments and serverless computing frameworks. Over time, Kong will integrate with various platform-specific service meshes as they emerge to further enable a more comprehensive approach to services lifecycle management, he said, adding that Kong automatically configures itself to serve traffic to new applications as they are deployed and new services are created.

In addition, organizations can migrate from one service to another based on a different databases schema without incurring any downtime. 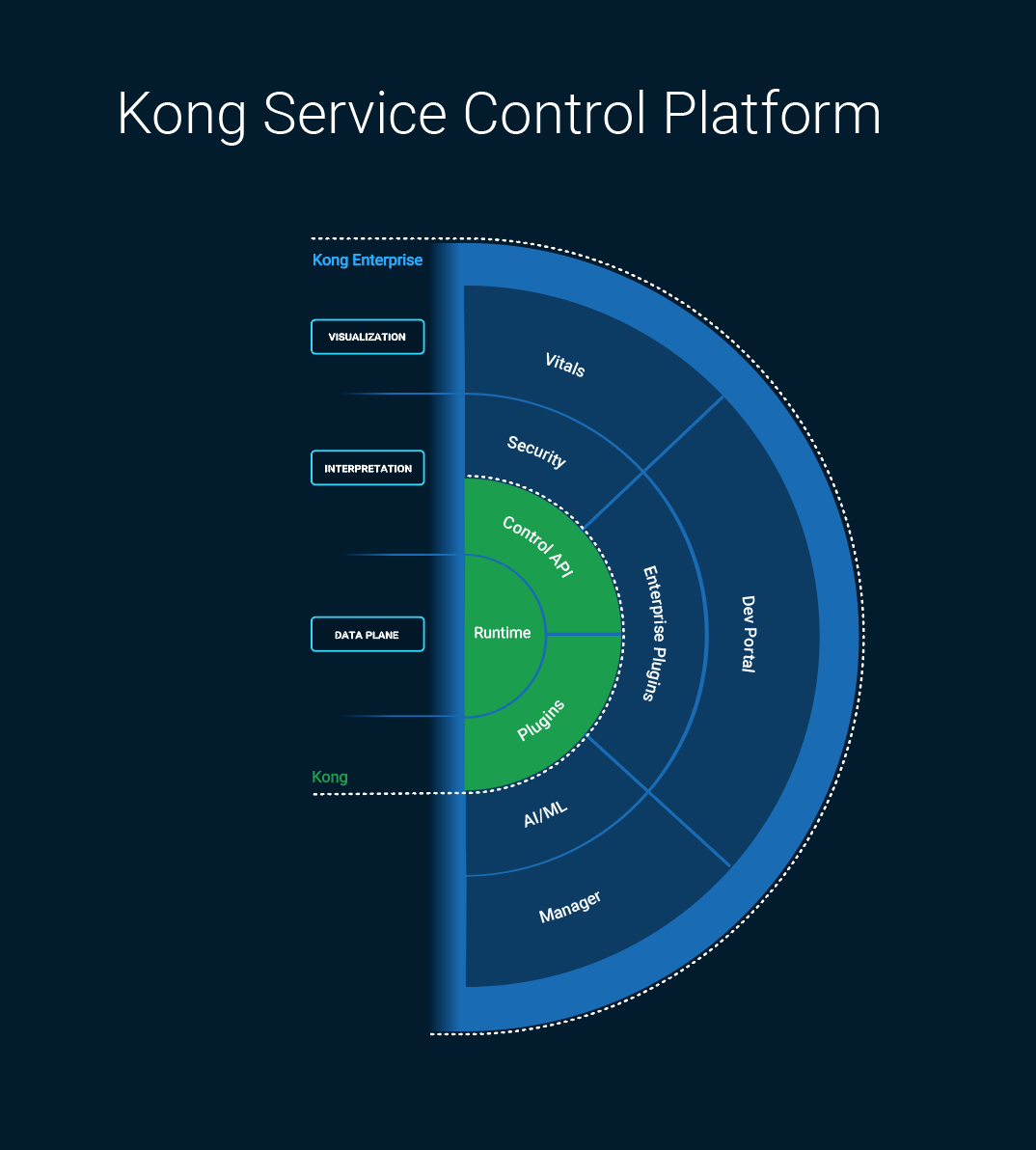 When it comes to managing services, Palladino said there’s still too much focus on tribes that have emerged around specific platforms that wind up polarizing the IT industry. IT organizations clearly need a means to broker services regardless of where they run or might have originated, he said, noting API management could be viewed as a stepping stone toward achieving that goal.

It’s not clear yet whether legacy approaches to API management are truly dead or simply in the process of transforming into a means for managing services at higher levels of abstraction. Regardless of the outcome, it’s clear that a less brittle approach to managing integration in the age of microservices will be required. Many forget, however, that in most cases a monolithic application is now just another type of service.

The entire CI/CD/ARA market has been in flux almost since its inception. No sooner did we find a solution to a given problem than a better idea came along. The level of change has been intensified by increasing use, which has driven changes to underlying tools. Changes in infrastructure, such ... Read More
« The Hybrid Cloud and Why DevOps Teams Need Unified Stack Observability
Collaboration: The Glue for Test Automation Maturity »