LinkedIn, Sony, Dell and many other companies use Jenkins as a CI/CD tool and builds happen with substantial code bases that run 365 days in parallel. Generally, you may not have as much code to build, but the slave that’s created during the build process is in an upstate even after the build is completed. That can result in higher cost, higher unnecessary resource utilization and a more complex delivery pipeline.

Is there the process to overcome this situation? Yes. The solution is scalability.

One of the strongest features that Jenkins has is scaling—pushing beyond its normal limits of productivity. In this article we’re taking a look at the Jenkins master/slave model with one central Jenkins instance, referred to as master, and couple of slave executables called slaves, with the master responsible for scheduling the jobs across the slaves. Some features of slaves are:

This article will answer certain questions regarding the scaling process on Kuberenetes, including:

The preferred way to install Jenkins on Kubernetes is to create a custom Docker image based on the Jenkins base image. For now, you need to generate a Docker file that has the base image taken from Docker public repo, on which you can fine-tune your Jenkins application by adding plugins and installing Maven (RUN command) and alternative dependencies of your build along with Jenkins deployment.

The Docker file will prepare the image such that you don’t need to install any plugins after Jenkins deployment—it’s all done when the Jenkins Docker image is created.

Create a Jenkins-deployment.yaml file with deployment name, Docker custom Jenkins image, persistent volumes and other inputs, then deploy the application.

Since each deployment creates a pod, let’s check the status of the pod and how the Jenkins was deployed on the Kubernetes cluster.

Now, let’s create the service file for the Jenkins deployment to access the dashboard.

From the above image we can access the Jenkins dashboard with node ip and port number generated by the service file (32683).

The moment the Jenkins dashboard is up, checking to make sure the Kubernetes plugin is installed. If plugin installation is done, it will provide the options to configure slave details in  Manage Jenkins–>Configure System–>Kubernetes–>Add Cloud 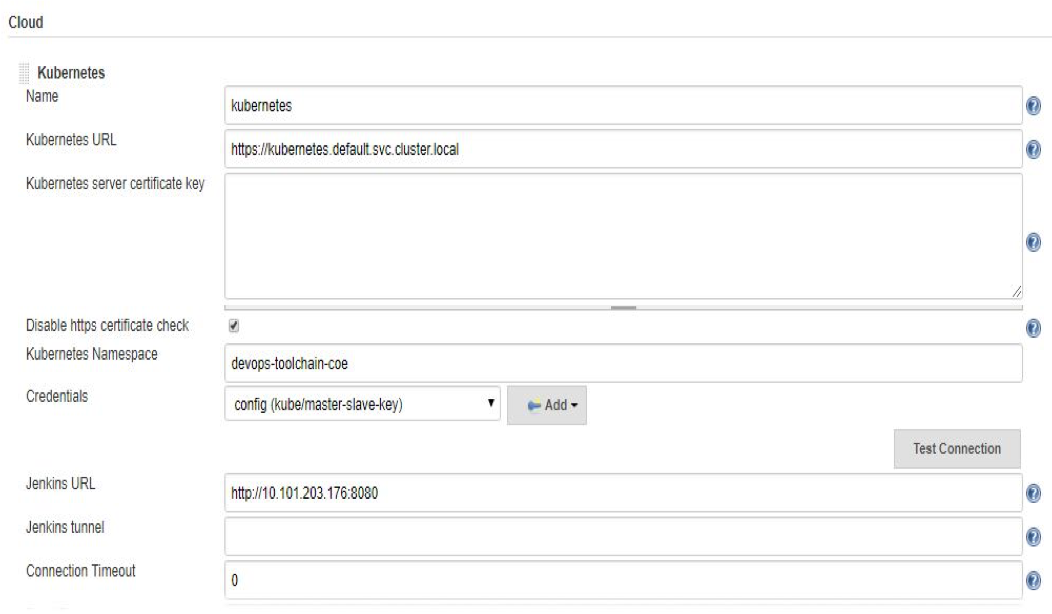 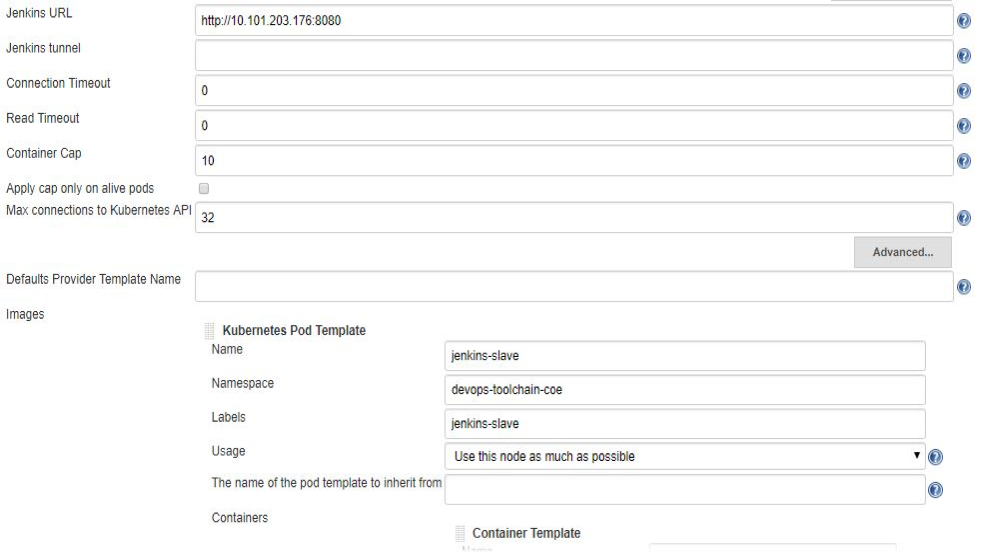 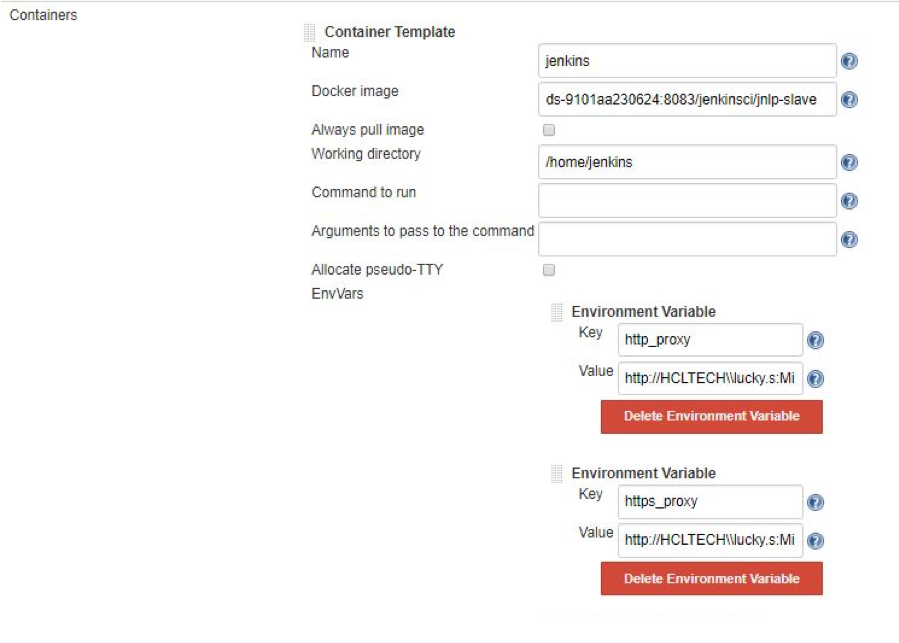 Then go to  Manage Jenkins–>Configure global security–>agents–>check the protocols JNLP agents fixed:50000 and (Java Web Start Agent Protocol/1) as mentioned in the below image. 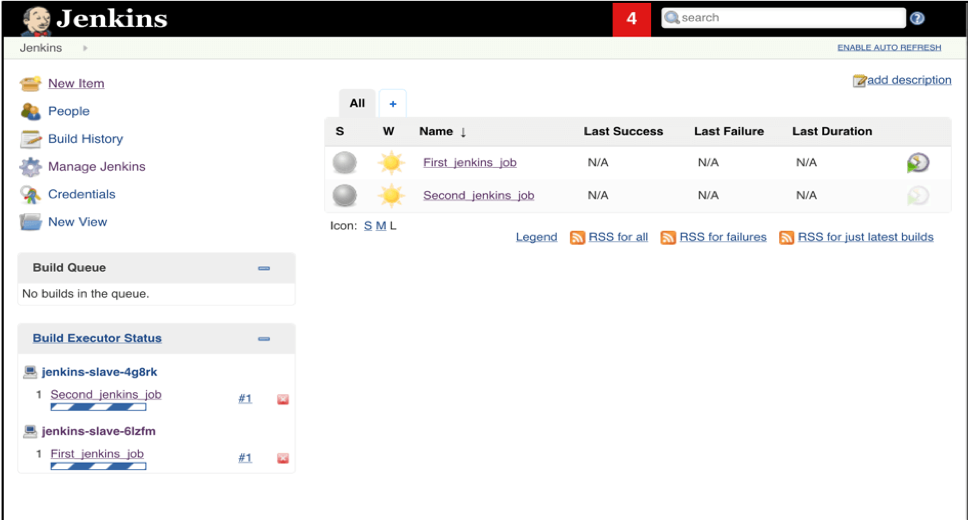 Now, create a freestyle job and in the general tab check “Restrict where this project can be run” and give the slave-name that we have configured in the settings:

The entire CI/CD/ARA market has been in flux almost since its inception. No sooner did we find a solution to a given problem than a better idea came along. The level of change has been intensified by increasing use, which has driven changes to underlying tools. Changes in infrastructure, such ... Read More
« Next-Generation Technologies Drive Widespread Adoption of Modern IT Service Delivery Solutions
Successfully Integrating DevOps while Deploying Cloud Applications »