Microsoft this week unfurled a broad range of DevOps services for the Azure cloud that are intended to make it easier for organizations to embrace modern application development and deployment processes.

Jaimie Cool, director of product management for Azure DevOps, said it’s fundamentally simpler for organizations to embrace DevOps processes using tooling hosted in the cloud because they don’t have to spend time setting up the underlying infrastructure themselves. Once they master those processes in the cloud, organizations can take the tooling provided by Microsoft and extend it out to either instances of Azure running in a local data center or Windows Server platforms. 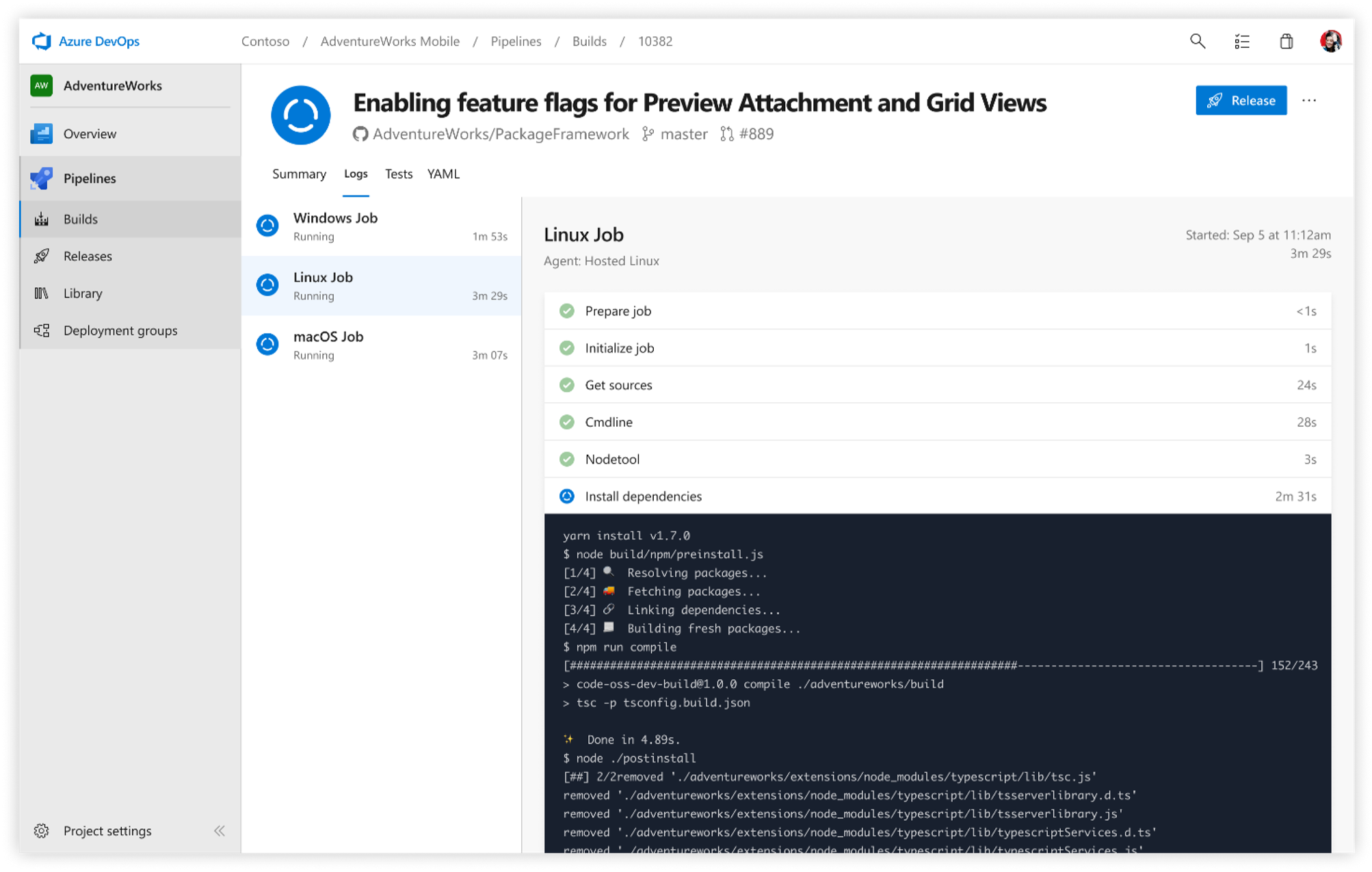 Microsoft is positioning Azure DevOps as an evolution of Visual Studio Team Services (VSTS). VSTS users will be upgraded into Azure DevOps projects automatically. Organizations that are using the on-premises Team Foundation Server (TFS) component of VSTS will continue to receive updates based on features made available in Azure DevOps. TFS will be rebranded Azure DevOps Server starting with next release.

Cool said that when it comes to application development, too many organizations overlook the critical role of DevOps processes in making a project a success. There’s a tendency to focus too much on features rather than the tools that enable an organization to deliver those features consistently. DevOps processes are crucial when it comes to improving the quality of software and the velocity at which upgrades are delivered, he said.

But the ultimate DevOps goal is to not to increase the number of releases put into production over a specific amount of time such as a week, month or quarter, he added. Rather, organizations should be able to updates to applications whenever they are ready or required.

Cool noted there’s a high correlation between adoption of Docker containers and an appreciation of the value of DevOps. As organizations embrace microservices-based architectures based on containers, the complexity of the IT environment overall increases. That issue soon may be coming to a head for more organizations, as Microsoft is now seeing containers all over the place, he said.

Clearly, Microsoft is trying to provide a more sophisticated DevOps experience as part of an ongoing battle with Amazon Web Services (AWS) and other cloud service providers to attract developers to its platform. As those efforts continue to expand, the number of organizations Microsoft schools on the DevOps processes should increase correspondingly.

Open source components have become an integral part of today’s software applications — it’s impossible to keep up with the hectic pace of release cycles without them. As open source usage continues to grow, so does the number of eyes focused on open source security research, resulting in a record-breaking ... Read More
« The Value of APM in Application Building and Management
Too Much Slack »