NetApp this week announced it has acquired Spot, a provider of a service that enables IT teams to continuously optimize costs for cloud workloads.

Anthony Lye, senior vice president and general manager for public cloud services at NetApp, said the Spot service is based on an application programming interface (API) that IT teams add to each application workload. That API then makes regular calls to Spot, which leverages algorithms that determine when and on what types of instances a workload should run to reduce cloud costs.

The Spot service will then move workloads automatically between on-demand, reserve and spot instances on Amazon Web Services (AWS), Microsoft Azure or Google Cloud Platform (GCP). It is not designed to enable arbitrage across different cloud services; rather, it optimizes the allocation of compute resources on whatever cloud platform an IT team decides to deploy a workload on. 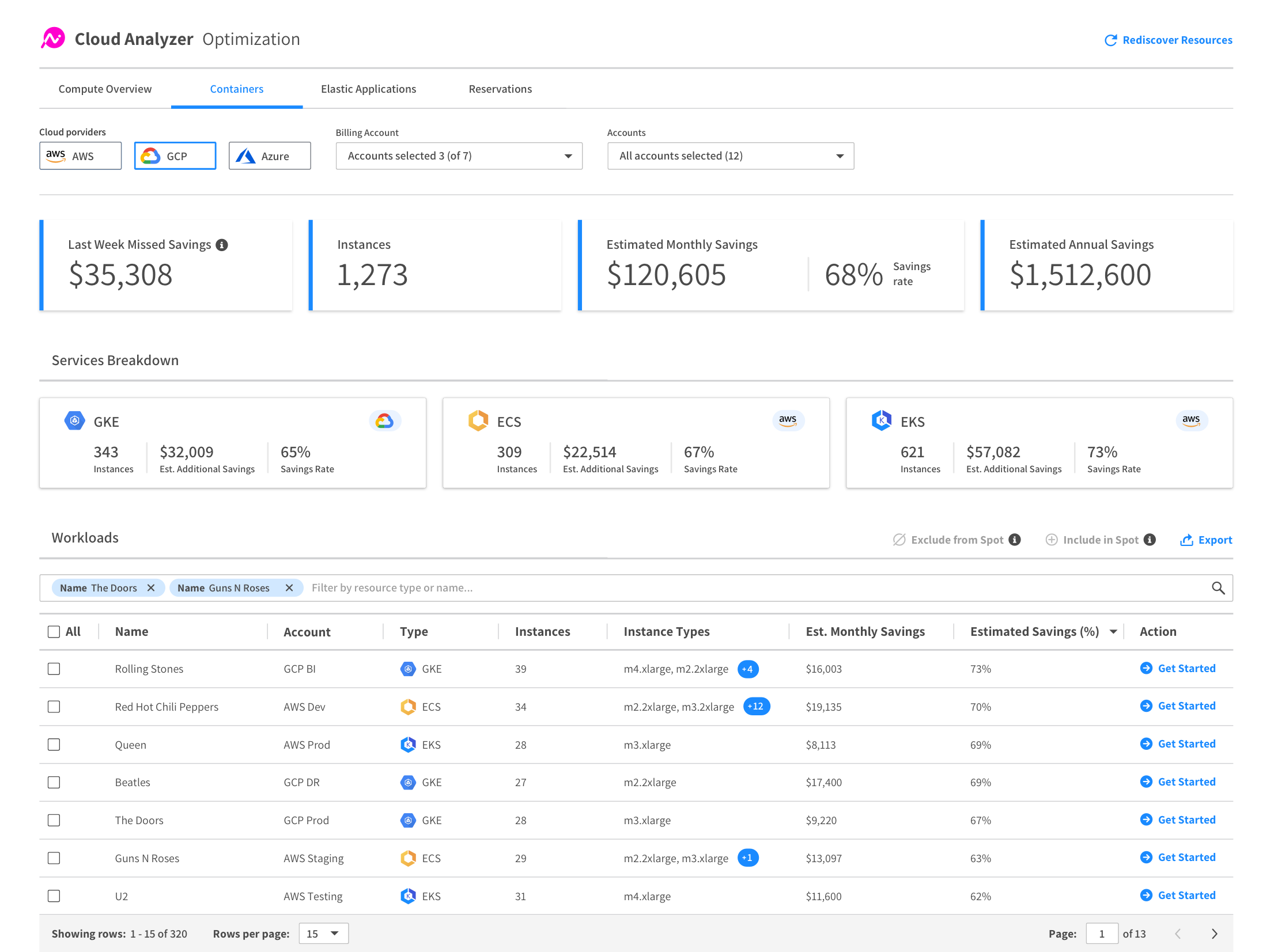 Lye said cloud computing often winds up being more expensive than on-premises IT environments because IT teams don’t have the tools required to cost-optimize cloud platforms in real-time. Developers often programmatically deploy workloads in the cloud without understanding many of the implications of using one tier of service versus another. Even when they do appreciate the cost, most IT teams don’t provide them with the tools needed to do anything about it. In fact, it’s usually assumed the IT operations team will find some way to optimize costs as they monitor the cloud environment.

Then, at the end of the month, the IT operations and finance teams receive a bill from a cloud service provider that is all but indecipherable in determining what workloads consumed what level of compute resources and when. In the absence of the Spot service, Lye said the best IT teams could hope for was an analytics report that offered suggestions about how to optimize cloud instances after the fact.

NetApp views Spot as a complement to its approach to optimizing the consumption of cloud storage resources by deploying its software on a public cloud to manage those resources, said Lye. Collectively, those offerings enable IT teams to address what has now become the single largest cost in the enterprise.

In addition, Lye noted that Spot can play a key role in enforcing service level agreements (SLAs) because, among other things, it automatically detects whenever a spot instance of a virtual machine is going away. It then automatically spins up additional instances to ensure a workload remains available.

The debate over the real cost of cloud computing has been going on for years. Initially, most cloud service providers claimed cloud platforms were less expensive than on-premises IT environments because compute resources were paid for on a consumption basis. While that proved to be true for workloads that ran for a finite amount of time, longer-running workloads have proven to be in most cases more expensive to run in the cloud.

As organizations look to the cloud to deploy cloud-native applications that are more flexible and resilient in the wake of the COVID-19 pandemic, which has made many on-premises IT environments less accessible, the debate over costs is flaring up again. While organizations need a more flexible approach to IT, they are simultaneously trying to reduce the total cost of IT in the wake of the economic downturn brought on by the pandemic.

It’s too early to say to what degree IT organizations will embrace continuous optimization alongside continuous integration (CI) and continuous delivery (CD). However, given the current economic climate, it’s more now a question of when, not if, cloud cost optimization will become a major area of focus for IT teams large and small.

The entire CI/CD/ARA market has been in flux almost since its inception. No sooner did we find a solution to a given problem than a better idea came along. The level of change has been intensified by increasing use, which has driven changes to underlying tools. Changes in infrastructure, such ... Read More
« IBM Releases Fully Homomorphic Encryption Toolkit for MacOS and iOS; Linux and Android Coming Soon
Friends and Followers »