Announced at the virtual Open Source Summit, this edition of the framework for integrating administration, management and development tools based on web technologies will not be updated again for the next 24 months. OMP, an arm of The Linux Foundation, will continue to update other editions of Zowe for IT organizations that want to incorporate new capabilities as they are made available. 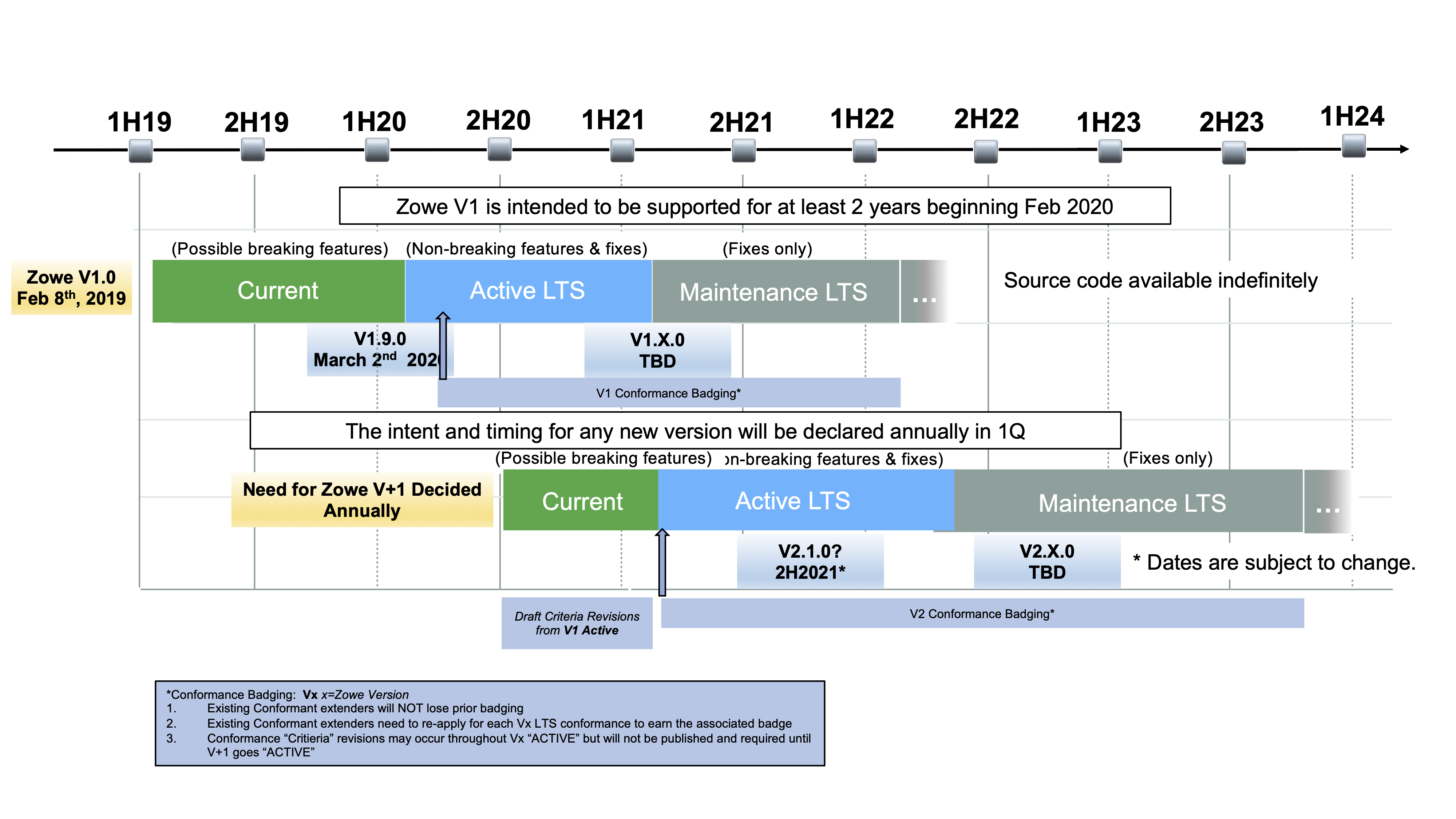 John Mertic, director of strategic programs at The Linux Foundation, said the LTS edition of Zowe is required because many IT organizations that have mainframes will only deploy software that is guaranteed to be stable enough to require only a minimal number of patches and updates for an extended period of time.

Launched last year by Broadcom, IBM, Phoenix Software and Rocket Software, the Zowe framework consists of a web user interface (UI) that provides a virtual desktop that includes applications to access a 3270 terminal and a VT Terminal, as well as an editor and explorers for working with JES, MVS Data Sets and Unix System Services. Additional features include an application programming interface (API) mediation layer that provides a gateway that acts as a reverse proxy for z/OS services along with a catalog of REST APIs and a command-line interface (CLI) that enables developers to remotely interact with mainframe via a variety of tools. Via the API Mediation Layer, Zowe also provides access to a single sign-on framework.

The Zowe framework is part of a broader initiative to make z/OS more accessible. Rather than requiring IT teams to acquire and retain specialized skills, IBM and the rest of independent software vendors (ISVs) that make up the mainframe ecosystem have been modernizing tools and processes as part of an effort to make mainframes running z/OS much like any other platform an IT organization deploys application on. IBM, for example, this month updated the DevOps tools for z/OS it provides using container technologies that encapsulate IBM middleware. That approach makes it easier to build and test z/OS applications using x86 platforms.

At the same time, IBM is working toward making Kubernetes available on zOS in addition to researching the feasibility of running COBOL applications natively on that platform.

Historically, mainframe applications have been built using mainly waterfall-based processes. However, as organizations launch digital business transformation initiatives, there is a growing need for DevOps tools and processes that enable z/OS applications to be built and updated faster. Using existing waterfall processes, often it can take IT organizations more than a year to build, test and deploy an application.

It’s not clear to what degree IT organizations managing mainframes will abandon waterfall-based processes in favor of DevOps. However, as the pressure to become more agile continues to mount, it’s now more of a question of how much organizations should embrace DevOps, rather than if or even when.

The entire CI/CD/ARA market has been in flux almost since its inception. No sooner did we find a solution to a given problem than a better idea came along. The level of change has been intensified by increasing use, which has driven changes to underlying tools. Changes in infrastructure, such ... Read More
« Survey Finds IT Teams Rising to COVID-19 Challenge
Fastly Facilitates Observability at the Edge »