The OpenStack community today officially released Ussuri, an update to the cloud management framework that tightens integration between components including the ability to automatically provision bare-metal servers using the Ironic IT automation framework built for that purpose.

In addition, the community has added IPv6 support to the Kuryr project for integrating OpenStack with container networking and support for the CRI-O image specification for Kubernetes clusters within the Zun container runtime project. As a result, IT teams can now employ Zun-created pods on Kubernetes clusters that can run Kata containers being developed under the auspices of the OpenStack Foundation.

Jonathan Bryce, executive director of the OSF, said support for OpenStack remains strong with more than 1,000 developers from 188 different organizations making contributions to Ussuri. More than 24,000 code changes have been made to OpenStack in this release. According to 451 Research, the OpenStack ecosystem is on track to be valued at $7.7 billion by 2023.

Most OpenStack deployments have been on top of virtual machines. However, as interest in bare-metal servers to run platforms such as Kubernetes has increased, so too has interest in employing OpenStack to automate the provisioning on that infrastructure. 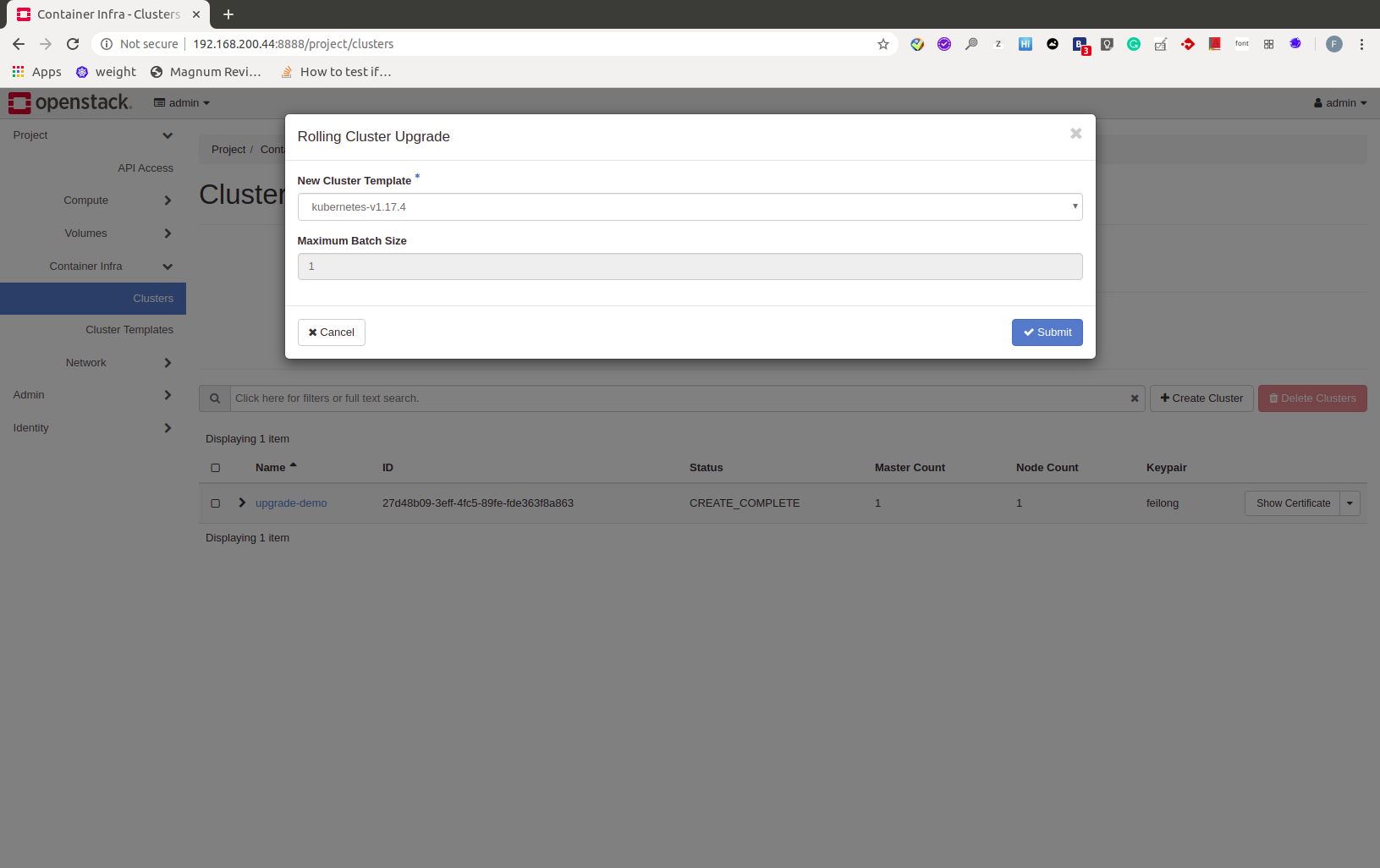 The OSF is also trying to drive the development of Kata containers, which will enable IT teams to employ a container runtime on top of a lightweight virtual machine to achieve isolation between workloads. Bryce said IT teams should expect to see a significant upgrade to the Kata project that will, among other things, make the runtime easier to deploy.

Investments in OpenStack over the last decade have been substantial, so it’s unlikely many organizations that have adopted it are going to abandon it anytime soon. However, in greenfield environments many organizations are considering rolling out next-generation cloud-native applications based solely on Kubernetes. The OpenStack community has already signaled its intent to foster as much interoperability as possible with Kubernetes, which is developed under the auspices of the Cloud Native Computing Foundation (CNCF).

In the grand scheme of OpenStack history, it’s not likely Ussuri will be remembered as a major update. However, it does serve as a reminder of how active the OpenStack community remains, especially as telecommunications providers continue to rely on the cloud framework to automate the provisioning of both 4G and 5G networking services.

In the meantime, enterprise IT teams that have embraced OpenStack as well should expect to be employing it to provision infrastructure to run both monolithic and microservices-based applications for years to come.