Fresh off raising $4.3 million in funding, Opsera today launched a namesake platform that enables IT teams to orchestrate both the tools employed by developers as well as the pipelines that make up a DevOps process. 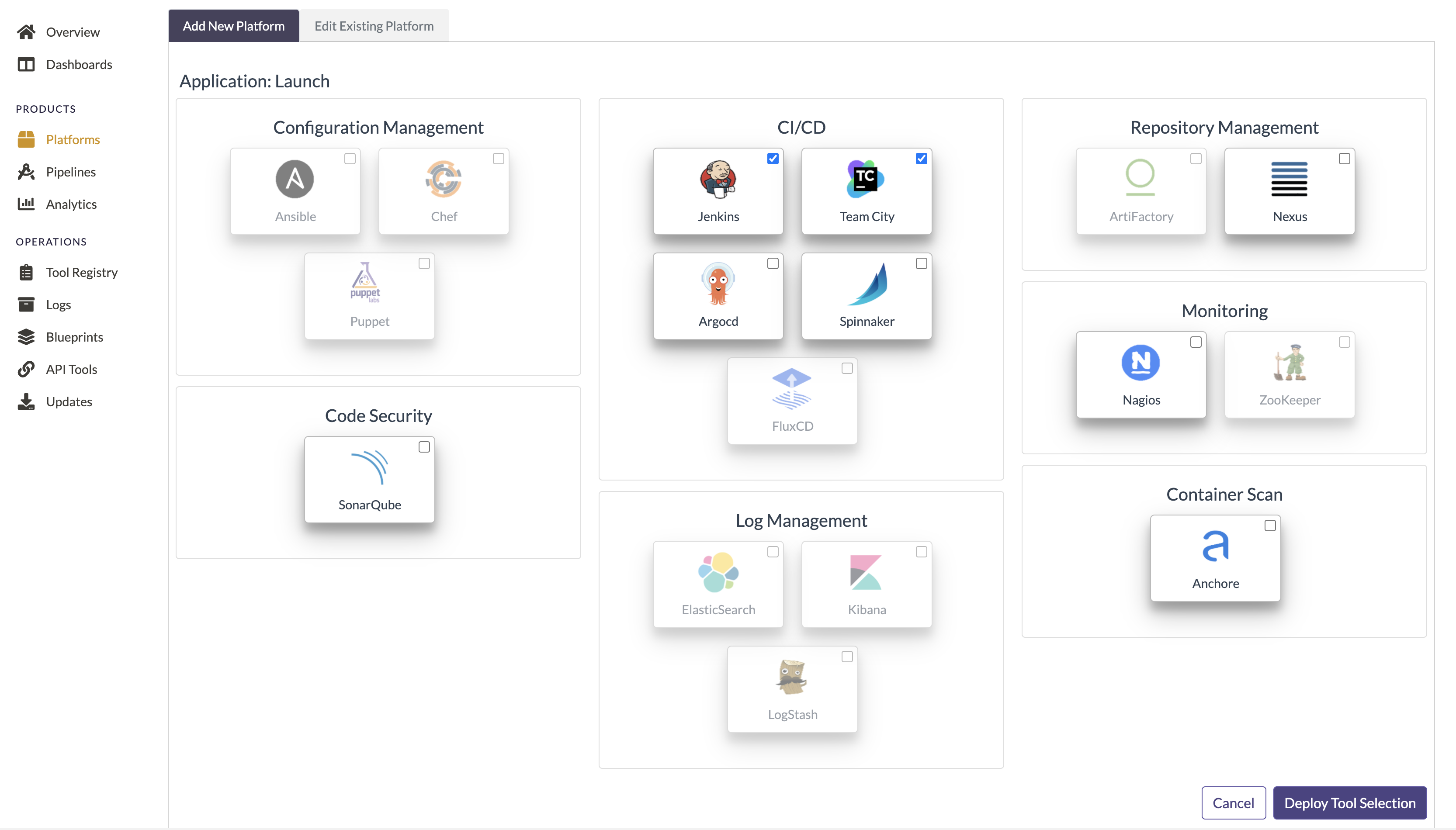 Ranganathan said the Opsera platform also acts as a repository for pipelines that can be reused by DevOps teams. To facilitate that effort, Opsera also includes a set of pipelines that DevOps teams can employ immediately, he said.

Opsera is designed to be a layer of abstraction that can be deployed across multiple continuous integration/continuous delivery (CI/CD) platforms, he said, noting that capability makes it possible for IT teams to reuse pipelines without having to standardize on a specific CI/CD platform.

Developers, meanwhile, can still choose among any number of third-party tools that have been integrated into the Opsera platform. The goal is to automate what currently is a manual process for setting up DevOps environments, which often can take months, in a few hours using a declarative process, said Ranganathan.

Once deployed, the Opsera platform also provides access to analytics tools that enable DevOps teams to optimize those workflows, he added.

While much progress has been made in terms of accelerating application development thanks to the rise of DevOps, the setting up and maintaining of a DevOps platform often requires a dedicated IT operations team in part because each development team wants to continue to use the tools they prefer. However, platforms that automate the DevOps process have thus far required IT organizations to standardize on specific development tools. The Opsera platform reduces the size of the IT staff needed to support DevOps workflows without forcing developers to employ a specific set of tools, Ranganathan said.

Each development team is also automatically given its own virtual data center environment to ensure isolation between projects, he noted.

In the wake of the economic downturn brought on by the COVID-10 pandemic, the need to automate IT processes has increased sharply as organizations look to reduce the total cost of IT. DevOps processes are no exception. In fact, DevOps processes by design should lend themselves more to automation than legacy waterfall-based approaches to application development. As DevOps processes become more automated, it also should free additional resources to develop applications faster.

Regardless of the motivation, automation of DevOps processes will need to become more automated to keep pace with increasingly complex IT environments. Development teams are increasingly being required to build and then regularly update hundreds—sometimes thousands—of microservices. As the tools for building those microservices become more diverse, the DevOps team needs to find a way to embrace tool innovations without requiring a DevOps platform to be entirely reconstructed. Striking that balance requires a level of abstraction that minimizes the impact any change in tooling preferences can have on the underlying CI/CD platforms.

The entire CI/CD/ARA market has been in flux almost since its inception. No sooner did we find a solution to a given problem than a better idea came along. The level of change has been intensified by increasing use, which has driven changes to underlying tools. Changes in infrastructure, such ... Read More
« Rookout Launches a ‘Live Debugging Heatmap’ To Find Applications On Fire
Data Measured in Terms of Real Aggregate Value »