Oracle today unfurled as standalone Autonomous JSON Database service that it will manage on behalf of developers that require a document database.

That approach provides developers with more flexibility should their data requirements change, or they simply initially chose the wrong type of database for their application, said Venzl. 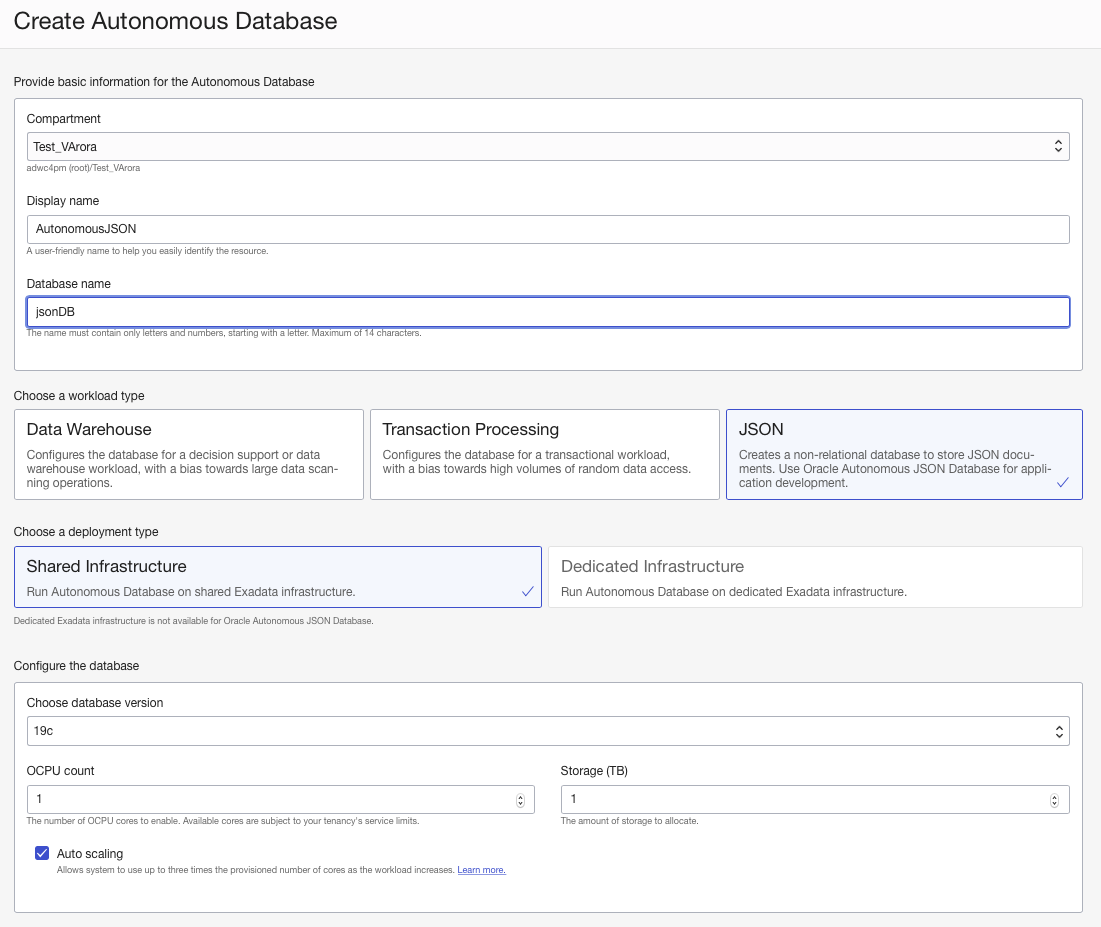 Other capabilities provided by the Autonomous JSON Database include support for built-in machine learning algorithms and spatial queries; fine-grained access controls; a server-side procedural language; low-code development tools; support for ACID-compliant transactions with no time or transaction size limits, support for cross-collection joins and/or aggregations and a search index for JSON documents.

Developers in recent years have embraced document databases in part because they are easier for them to provision. In most cases, developers download a document database that they at least initially manage themselves. The challenge IT organizations inevitably encounter is the number of document databases that need to be supported grows rapidly. Developers who are focused on building applications don’t always have the time required to manage fleets of databases.

Now, more than ever, companies who rapidly react to changing market conditions and customer behavior will have a competitive edge.  Innovation-driven response is successful not only when a company has new ideas, but also when the software needed to implement them is delivered quickly. Companies who have weathered recent events ... Read More
« Mendix Drives Economic Value for Large Companies Amid Software Developer Shortage, Strong Rise in Business Demand for Applications – New Report Finds
Power Struggle »