Everywhere you go lately, you can see people acting strangely. They’re walking streets they never walked before. They’re waving their smartphones around in odd ways. And they’re high-fiving each other for no apparent reason.

And they’re doing it because of DevOps.

Of course, not everyone immediately thinks about Pokémon Go as an artifact of DevOps—but that’s what it is. It is code written, continuously modified and continuously promoted to production based on changes in workload performance and user feedback, implicit and explicit. It is also the most downloaded app on iTunes ever.

More importantly, Pokémon Go is visibly changing human behavior. That’s something worth considering as organizations seek to survive and thrive in the application economy.

Most development is done so that customers or employees can do things differently. There are lots of apps that make shopping easier or deliver better analytic insight for decision-making. And those apps certainly provide business value by removing obstacles to revenue or by helping companies optimize allocation of resources. 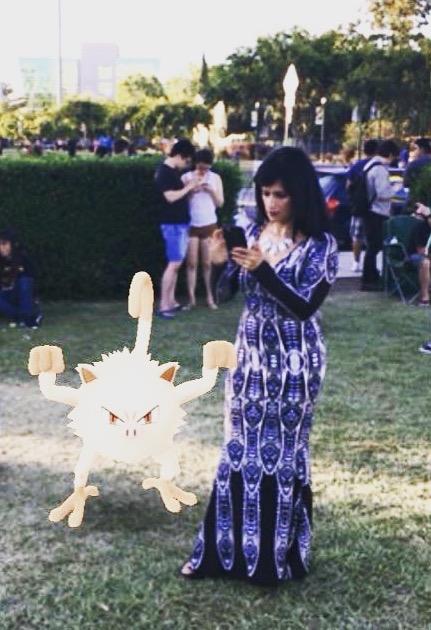 Pokémon Go isn’t the first or only app that changes human behavior. Uber and Zipcar changes how we get from place to place. Square changes how we do retail. Pokémon Go, however, is an especially dramatic manifestation of how apps change behaviors. People are doing something they’ve never done before because of some software—and because that software “went viral.”

That’s an important concept to bear in mind as organizations seek to optimize the effectiveness with which they leverage technology in their businesses. Are you just trying to write apps that help your users do something a little better? Or can your apps enable and inspire entirely new behaviors that people will find worth embracing—and therefore will also promote across their social networks?

The Role of DevOps

DevOps is central to this endeavor in several ways. First, when you’re doing something new, you by definition don’t know what you’re doing. So you have to keep going through cycles of testing to get things right. If those cycles are slow and you don’t take the time to test all possible use cases—such as geolocations, devices, operating systems, hardware, diverse transaction, etc.—because you have trouble putting the right test data together or it takes too long to provision the necessary environments, you will either be late to market or release something nobody likes.

To avoid these types of pitfalls, you need a streamlined and automated end-to-end DevOps pipeline that optimizes your delivery value chain and eliminates constraints and dependencies across the software development life cycle. Implementing this type of continuous delivery tool chain will allow your DevOps teams to continually improve the quality of your applications in a shorter time frame.

Second, even once you get things right, they won’t stay right for long. The folks at Niantic were most certainly surprised by just how viral their app went, so they had to scramble to overcome performance issues in the field. They also are dealing with some negative feedback from true Pokémon aficionados who are not so smitten with how gameplay diverges from their long-beloved Nintendo brand.

Niantic’s ability to keep riding its initial viral download success will be closely tied to its ability to address these issues. And that’s also best done with an automated DevOps process—along with Agile disciplines—that allow the company to keep refining both its code and the way that code runs in production and ensuring the performance of the IT infrastructure that supports the user experience of the app.

Perhaps the most powerful lesson from Pokémon Go isn’t for developers. It’s for business leaders. Unfortunately, many non-IT executives still view DevOps and related investments in digital capability as an operational issue for technologists—rather than as an existential issue for the business itself.

So if you’re still struggling to get upper management to invest in funding your DevOps initiative, maybe it’s time to put away the PowerPoints and pull out the Pokémon instead. We’ve rarely had a more dramatic example of how applications can impact human behavior—and how the ability to get code into production quickly and successfully can impact your business.

About the Author / Aruna Ravichandran 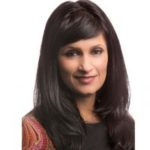 The entire CI/CD/ARA market has been in flux almost since its inception. No sooner did we find a solution to a given problem than a better idea came along. The level of change has been intensified by increasing use, which has driven changes to underlying tools. Changes in infrastructure, such ... Read More
« DDoS Defense: Can You Tell Friend from Foe?
Webinar: Scaling DevOps for the Enterprise with GitHub »