Configuring Agile Board in Azure DevOps for Project Management, and Tracking Steps to Do It

With Azure Boards we can plan, track and discuss work across different teams. With Azure Boards, we can swiftly and simply start tracking tasks, features and bugs of our project. 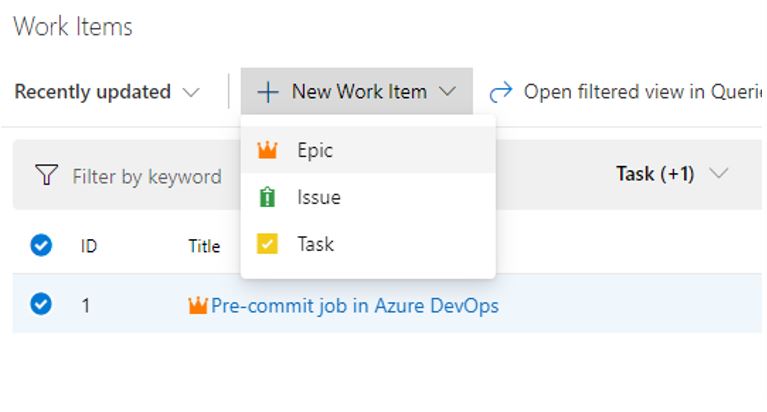 Code reviews are good practice for the most successful software development projects. We have to configure the minimum number of reviewers to review the code and complete the pull request.

The review will help to catch these kind of problems before the merge, protecting our important branches, such as the release branch, from undesirable changes. 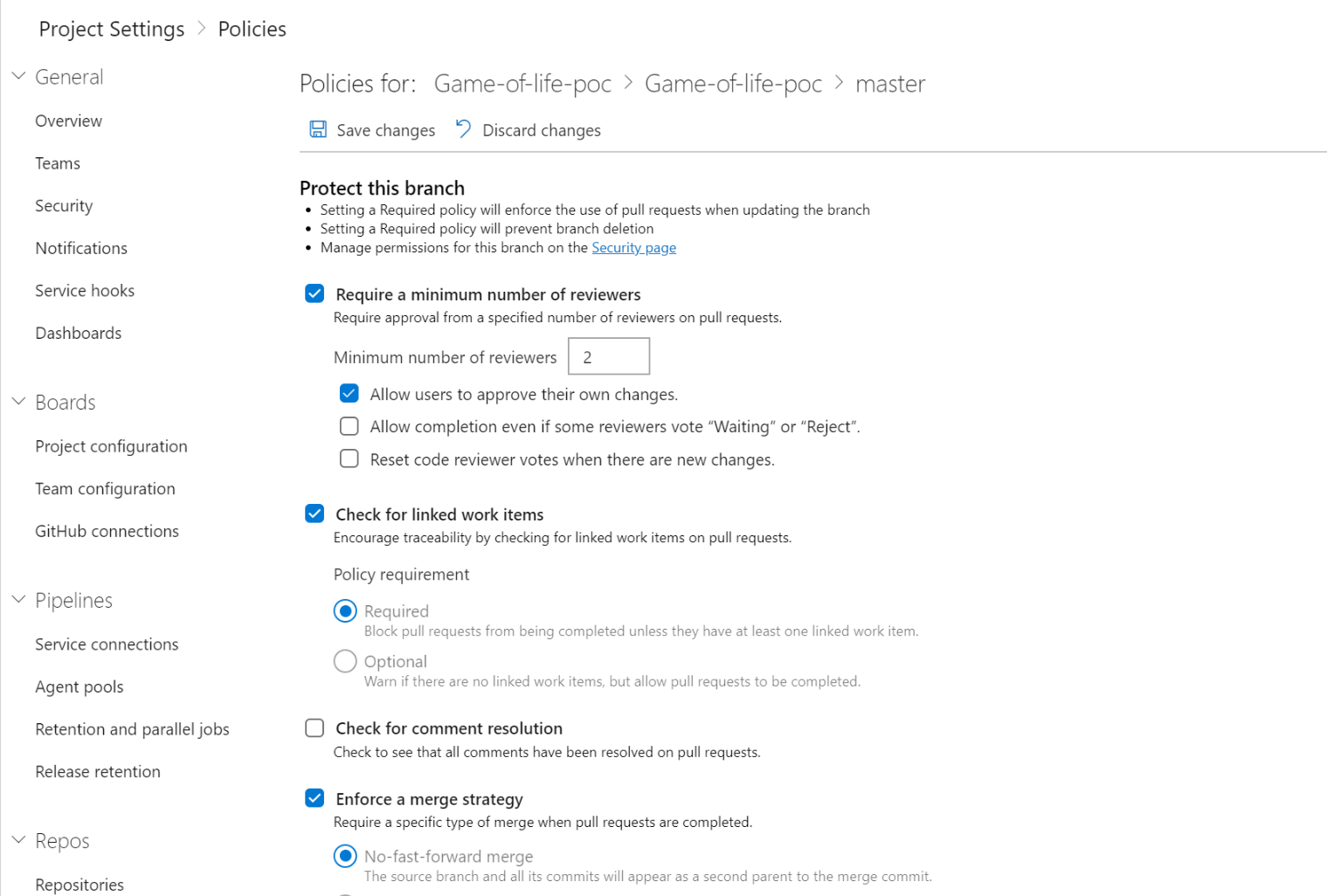 Workflow to complete the pull request:

Select the Overview tab in Azure DevOps. Select the add link button “+” in the Work Items to relate your current pull request. 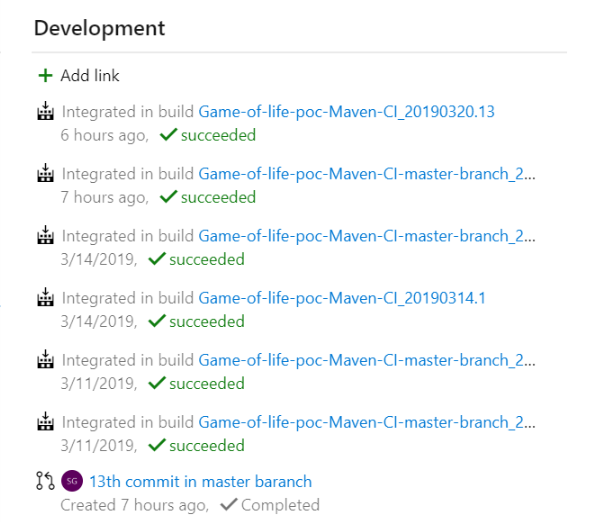 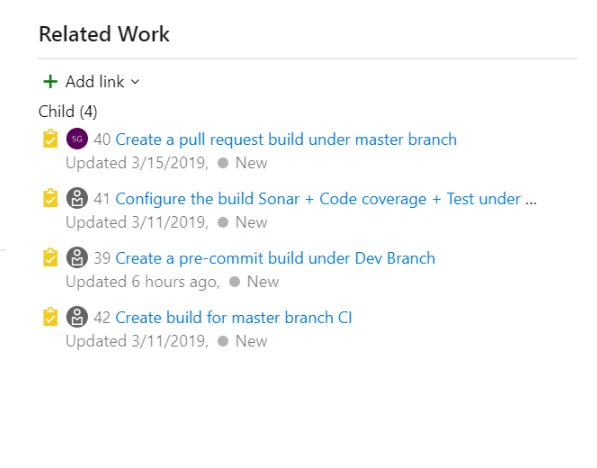 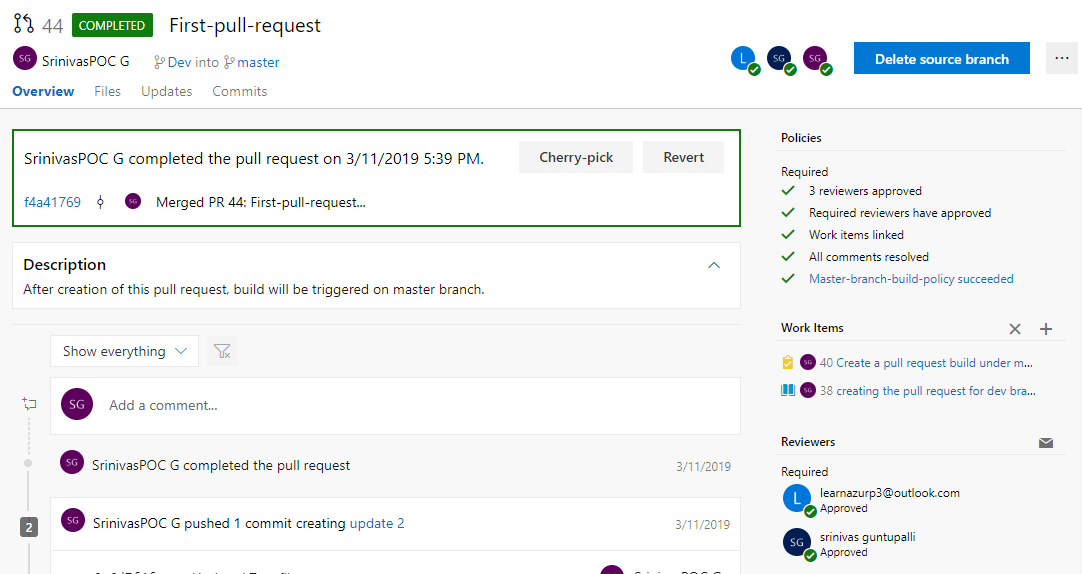 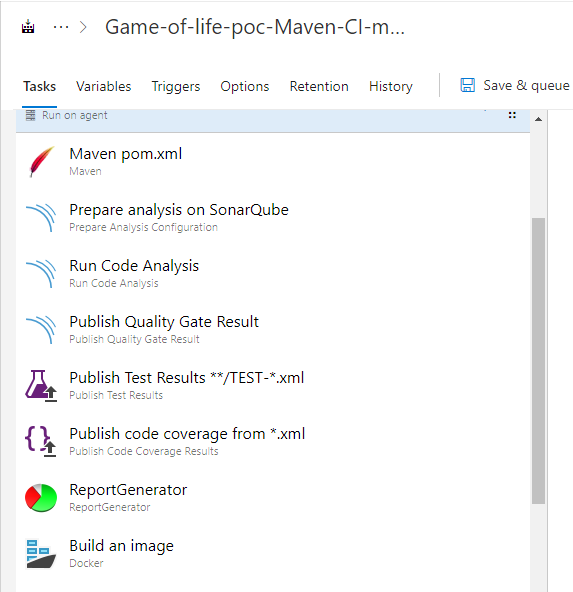 Create the Service Principle to provide the access to the application/Docker image to deploy on Azure Kubernetes services. Select the Deploy to Kubernetes task and make the following configurations: 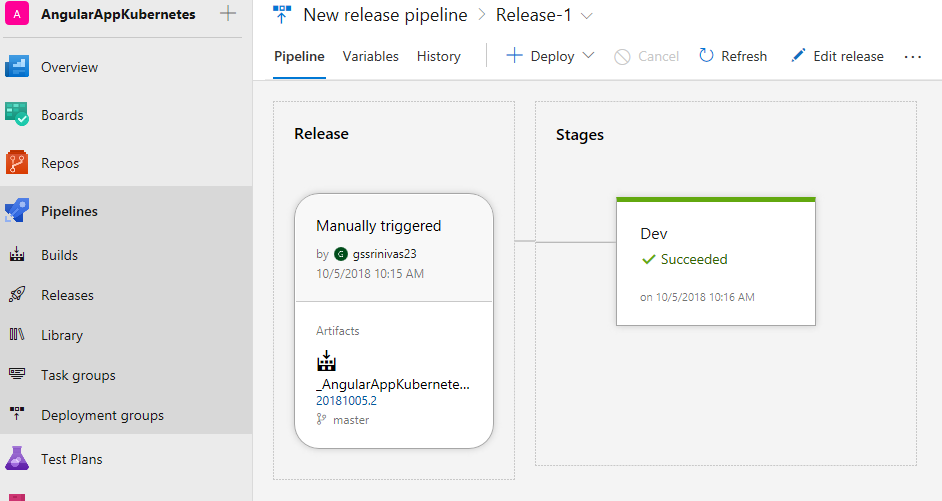 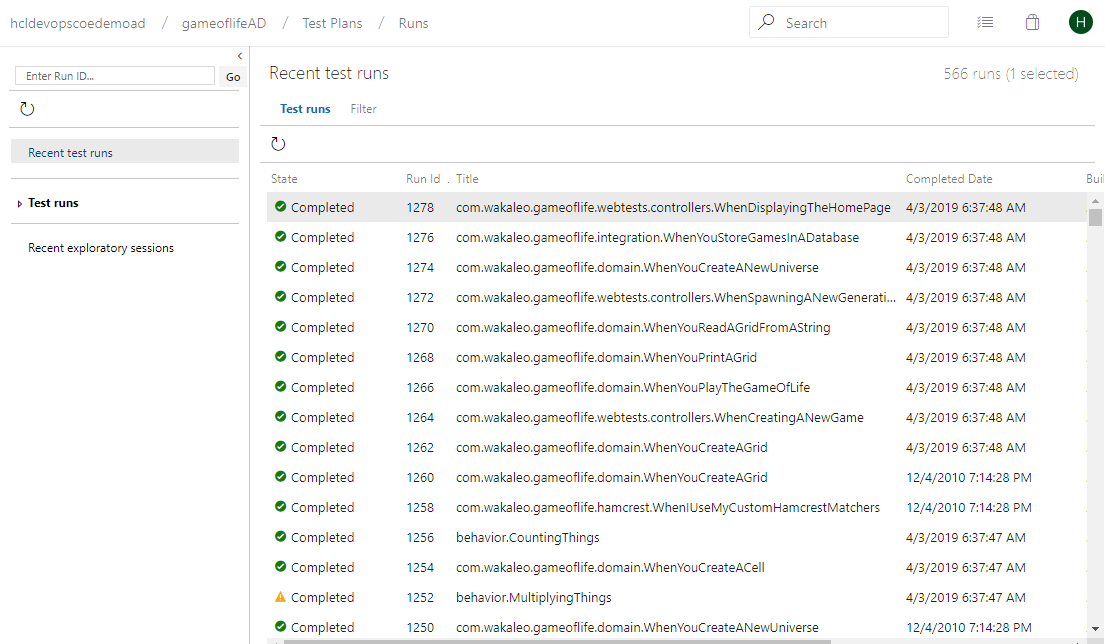 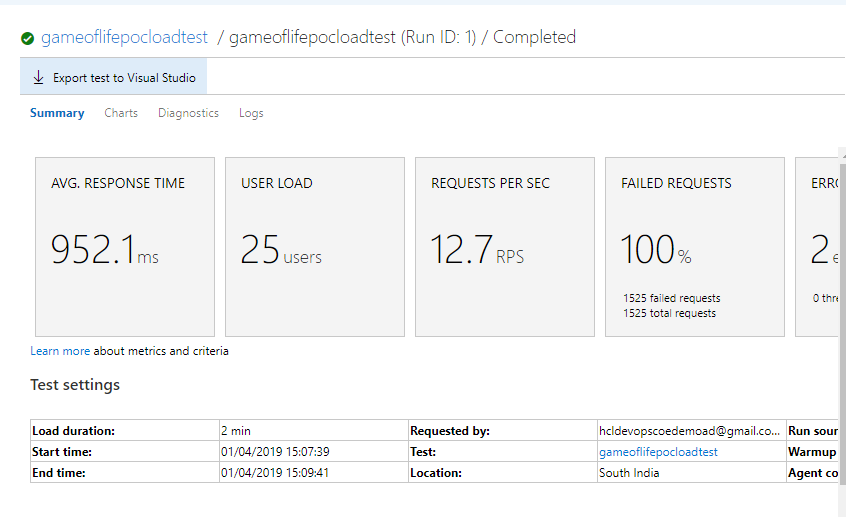 With Azure DevOps, you can set up end-to-end DevOps with tracebility, pre-commit, CI and deployment to Kubernetes.

This article was co-authored by Srinivasa Rao Guntupalli, lead engineer at HCL Technologies Ltd. He works on various DevOps technologies such as Git, maven, Jenkins and cloud technologies including AWS, Azure, Azure DevOps/VSTS.