Red Hat today made available an update to its distribution of OpenStack that enables it to run on Red Hat Enterprise Linux (RHEL) 8 operating system.

Red Hat OpenStack Platform 16 is also now being made available under a long-term support subscription as well. 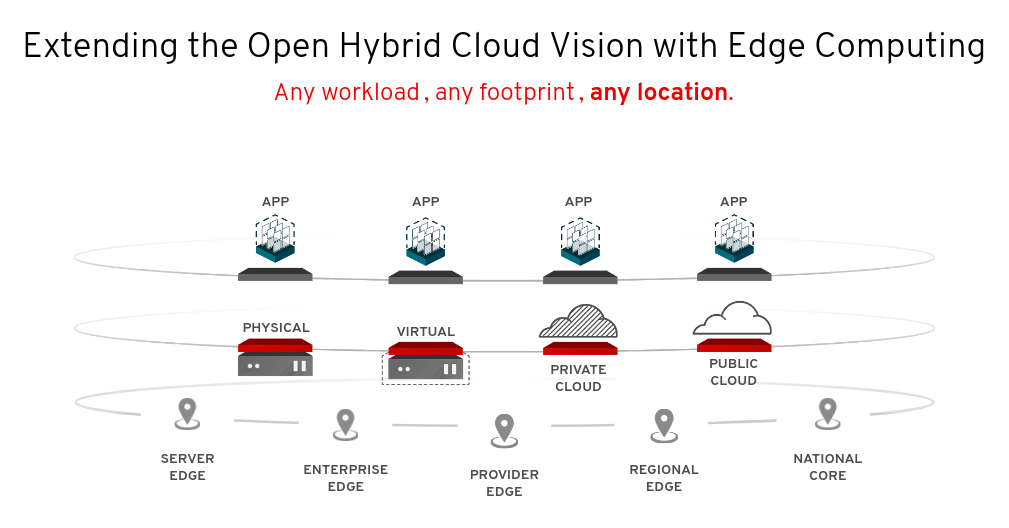 Cohen said Red Hat continues to see continued growth in terms of customers adopting OpenStack to build their own cloud computing platforms. Telecommunications companies have already made major investments in cloud frameworks that are now being extended to the network edge. Earlier this week, Orange Egypt announced it will be using Red Hat OpenStack Platform to deploy virtual network functions (VNFs) to manage network traffic. Enterprise IT organizations, meanwhile, are building their own private clouds on top of an open source platform.

In some cases, enterprise IT organizations are relying on OpenStack to provide the foundation on which cloud-native applications based on Kubernetes are deployed, added Cohen. The goal is to take advantage of the virtual machines on which OpenStack is deployed to ensure isolation between instances of containerized applications running on top of Kubernetes. In other cases, IT organizations are taking advantage of tools such as Ironic to automate the deployment of Kubernetes cluster on bare metal machines, said Cohen.

The relationship between OpenStack and Kubernetes, however, remains complicated because there are those organizations that are deploying Kubernetes clusters in on-premises IT environments without relying on any legacy infrastructure-as-a-service (IaaS) platforms such as OpenStack or VMware vSphere. Nevertheless, Cohen said Red Hat expects to see wider adoption of the Red Hat OpenShift application development and deployment platform, which is based on Kubernetes, on top of Red Hat OpenStack Platform 16.

Cohen said there is a high correlation between organizations that have embraced best DevOps practices and usage of OpenStack as IT organizations move to automate the management of IT infrastructure at scale. The challenge organizations face is determining which modules of a very comprehensive OpenStack framework to employ. In fact, that challenge is why organizations rely on Red Hat to curate OpenStack on their behalf. In terms of adoption, Red Hat has the largest market share of any OpenStack distribution, said Cohen.

It’s not clear to what degree the shift toward cloud-native applications based on Kubernetes might result in increased adoption of OpenStack. As organizations look to build hybrid cloud computing environments, the ability to deploy a common framework on-premises and in the public cloud has a certain appeal. However, public cloud computing platforms such as Amazon Web Services (AWS) already make available a proprietary platform for managing their IaaS environment. Many IT teams would naturally prefer to integrate with that AWS platform rather than replace it. Regardless of the approach to hybrid cloud computing, however, chances are high OpenStack will be in the mix in one form or another.