Automation architect Mike Millgate wants to work himself out of a job. Of course, he doesn’t want to make himself obsolete. He simply wants to automate testing so that QA teams can free their time to do other strategic exercises, such as exploratory testing and focus on security. 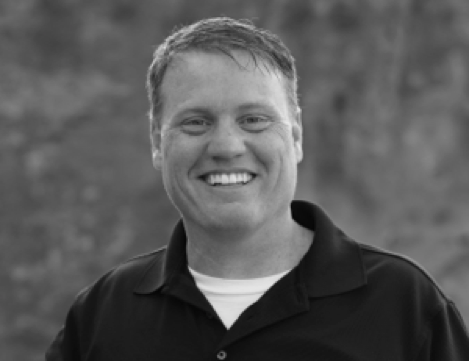 Mike knows what he’s talking about. At Optum, a health services and innovation company, he manages a suite of tests that runs in three hours, testing 18 different applications and more than 24,000 total test cases. He is passionate about parallelization, and notes that if the tests weren’t running in parallel, they would take 55 days to run.

At the upcoming SauceCon conference, Mike will present, “Testing at the Speed of Concurrency,” taking attendees on a journey of in-house machine testing into cloud-based testing. He will show what works and what doesn’t, and how to use parallelization to improve efficiency as the machines are increasingly doing the work.

Mike hopes his presentation will help attendees learn how to perform massive numbers of tests in parallel, whether they are using Sauce Labs or another test platform. His mantra is, “Quality is a team effort,” and says the entire team needs to be equally invested to be successful.

Mike has been at Optum for 15 years. As an expert in test automation in the healthcare industry, he was brought into the tech surge to help fix healthcare.gov in 2013. His work in the industry helps Optum achieve its goal: to help people live healthier lives and to help make the health system work better for everyone.

A resident of southern Utah, Mike loves hiking and exploring nearby national parks with his family. He is passionate about foster care and adoption, having adopted three young boys with his wife. Mike also runs daily and has competed in two marathons.

Would he say test automation is a marathon or a sprint? “If you do it right, you can get a marathon’s worth of testing done in a sprint time frame,” he says.

Join Mike and other presenters at SauceCon, the first-ever Sauce Labs user conference. SauceCon is a three-day event filled with training, workshops, best practices and visionary content from the leading minds in automated testing. For more on upcoming SauceCon presentations or to register, visit the SauceCon website.

About the Author / Rebecca Cramer 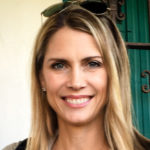 Rebecca Cramer is a writer and communications strategist specializing in technology. With more than 20 years of experience across disciplines including marketing, internal and executive communications at companies such as Dell and Quest Software, Rebecca is passionate about creating and sharing good content of all kinds. In her spare time, she enjoys spending time at the beach and hiking in her native Southern California.

While building constructive culture, engaging workers individually and helping staff avoid burnout have always been organizationally demanding, they are intensified by the continuous, always-on notion of DevOps.  When we think of work burnout, we often think of grueling workloads and deadline pressures. But it also has to do with mismatched ... Read More
« Using DevOps to Be an Innovation Champion
Puppet Announces Lumogon™ and Puppet Cloud Discovery™, Expands Offerings With New Container and Cloud-Native Technology »