At the Atlassian Summit 2019 conference this week, SmartBear announced it has integrated the Zephyr test automation tools it acquired last year with the Jira portfolio of tools from Atlassian.

In addition, SmartBear announced it has integrated Zephyr with the rest of the company’s SoapUI Pro, TestComplete, CrossBrowserTesting and LoadNinja testing tools.

SmartBear committed to integrating its entire portfolio of tools with other Atlassian offerings as well, including the Bitbucket continuous integration/continuous development platform and Confluence content management software.

In general, SmartBear views efforts to modernize applications using DevOps practices as a primary driver of increased demand for tools to test application programming interfaces (APIs). A recent global survey of 3,000 API developers, architects, testers and product leaders conducted by SmartBear finds nearly three-quarters of respondents believe that adoption of microservice architectures will drive the biggest growth in API adoption in the next two years.

The biggest challenge faced by well over half the respondents (58%) is finding a way to standardize API development. In pursuit of that goal, the survey finds 69% of survey respondents are now developing APIs that comply with the OpenAPI Specification (OAS). That specification defines a language-agnostic interface to RESTful APIs that enables both humans and computers to discover and understand the capabilities of the service without access to source code or documentation, or having to inspect network traffic.

The SmartBear survey also finds 76% of respondents say they already have a formal API monitoring process in place and that 76% of organizations are developing both internal and public-facing APIs.

Daniel Giordano, associate director of product marketing for SmartBear, said these days there’s a lot more focus on trying to make it easier to discover APIs whenever possible by setting up API catalogs. Those catalogs are also now making it easier for organizations to reuse APIs rather than develop new ones for each microservice that gets developed, he added.

In fact, Giordano noted that many organizations now define the APIs they are going to depend on to integrate their applications long before they begin to write application code. Those APIs are then reviewed by an architecture team to make sure they meet performance requirements while still being flexible enough to evolve consistently with the other APIs the organization needs to maintain, he said.

Naturally, the relationship between API management and DevOps processes is still evolving. But as DevOps processes within IT organizations continue to mature it’s only a matter of time before they are applied equally to both the applications being developed and the APIs relied on to integrate them.

A successful DevOps depends on marshalling people for this to happen, which usually involves convincing employees and entire teams to change how they work. And doing that hinges exclusively on the adoption of the requisite culture. For a large and established organization, this might mean not only completely changing direction ... Read More
« Tax Day IT Lessons, or How to Avoid Wiping Out on Your Biggest Day of the Year
CloudBees Allies with Atos to Accelerate DevOps Adoption »

DevSecOps: Closing the Loop from Detection to Remediation 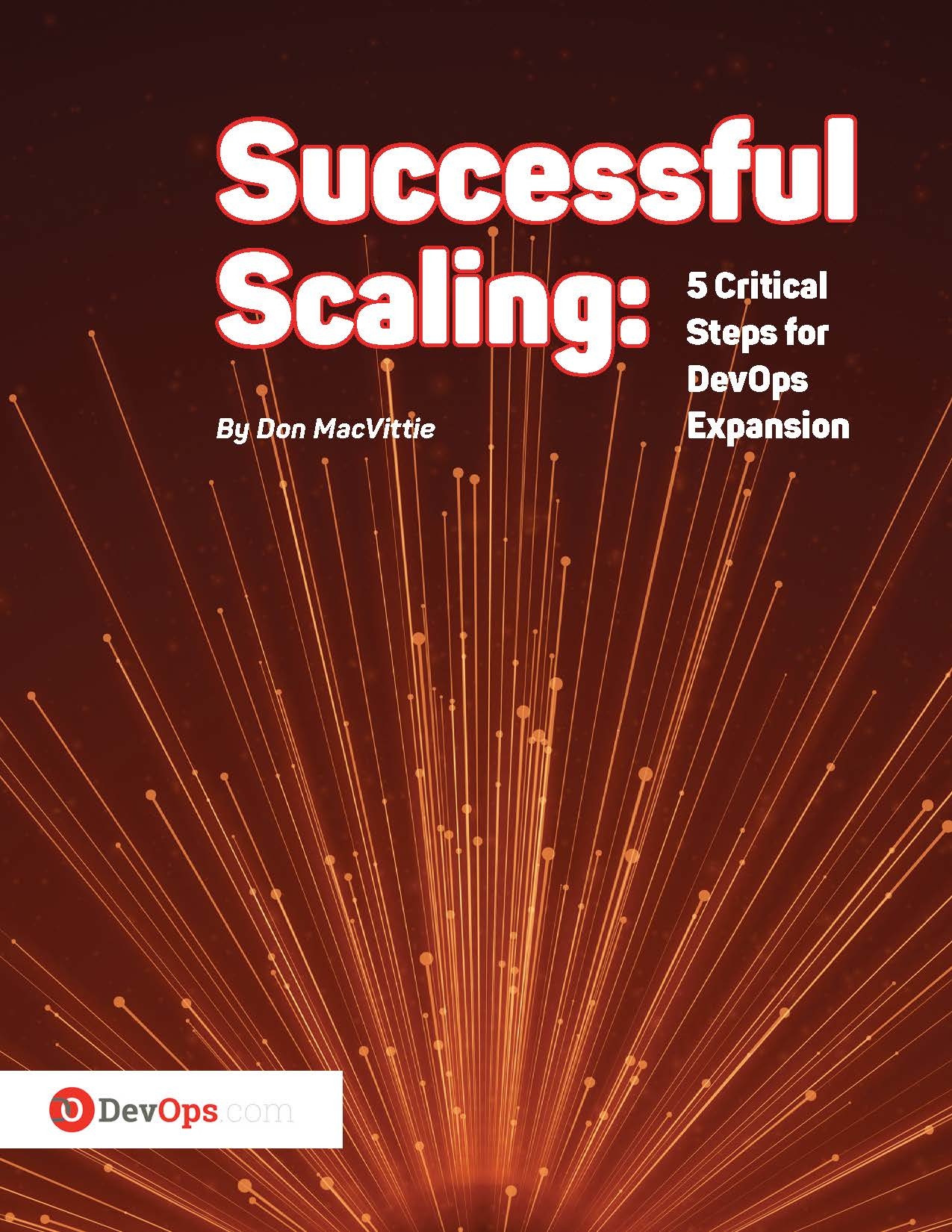