Teradici announced today it has made its Cloud Access Software (CAS) available on Microsoft Azure Stack, the version of the cloud operating system that Microsoft makes available for on-premises servers.

Virtual desktops have been around in one form or another for a couple of decades, but adoption has always been limited because of primarily the complexity associated with configuring virtual desktops on local servers. With the rise of public clouds, however, it has become easier to take advantage of virtual desktops that are made available as a cloud service.

The PCoIP protocol created by Teradici transfers pixels between the cloud and the desktop, which makes it feasible to deliver even high-performance 3D graphics applications running on graphical processor units (GPUs) via the cloud. While there are other protocols that can be employed to access remote desktops, Lammam said PCoIP has gained traction because of its ability to support such high-definition applications.

Microsoft, however, has thrown most of its weight behind its proprietary Remote Desktop Protocol (RDP).

It remains to be seen just how many virtual desktops might move to the cloud. Many organizations have resisted virtual desktops for a variety of technical concerns and cultural issues. Virtual desktops are difficult to set up on local servers, while connectivity to the cloud can be intermittent. At the same time, many internal IT teams responsible for managing local desktops have been reluctant to given up control of their fiefdom. In fact, it’s only been since the rise of Azure that Microsoft has been aggressively encouraging those IT teams to embrace virtual desktops.

However, now that connectivity to the cloud has become more reliable and more organizations are lifting and shifting workloads to the cloud, both technical concerns and cultural issues are becoming much less of a hurdle, said Lammam. 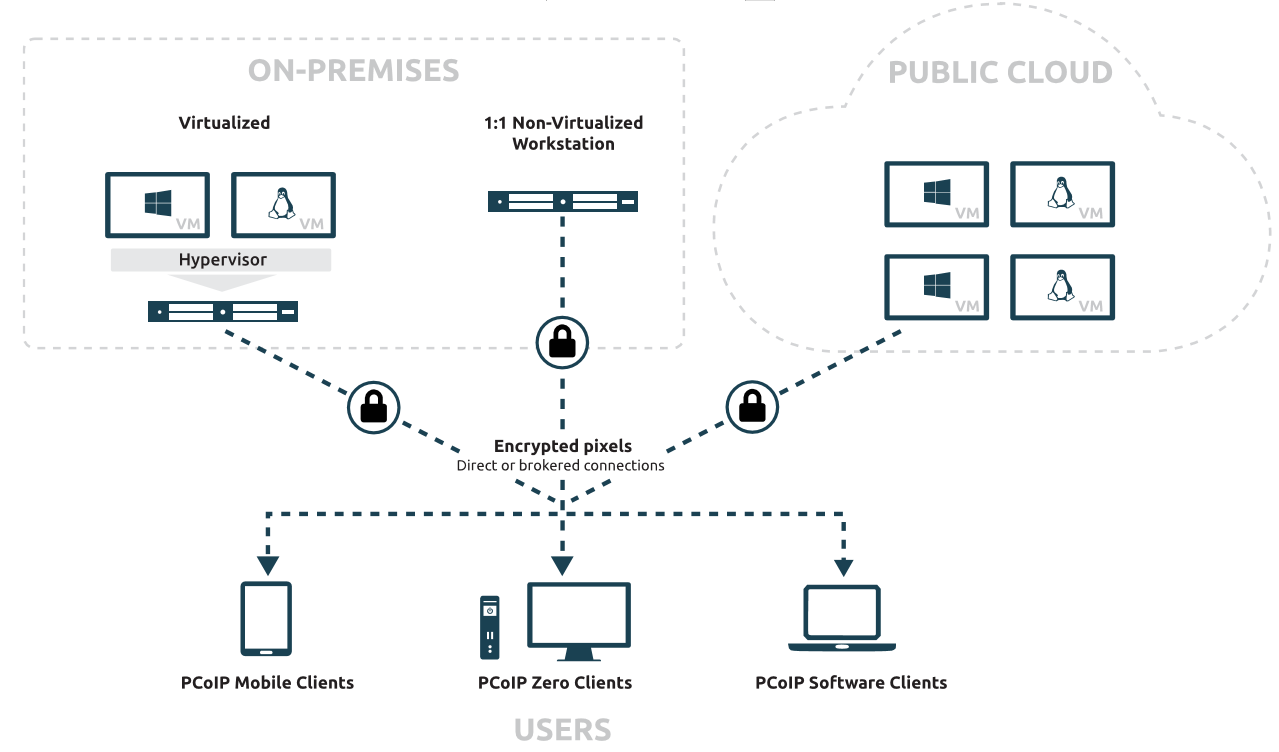 Whatever the path chosen, it’s clear more virtual desktops will be accessed via the cloud. Many organizations want to reduce the cost of labor associated with managing local instances of desktops that are usually deployed across multiple remote office locations. The challenge now is figuring out the best path to achieving that goal based on the characteristics of the workloads being accessed.

While building constructive culture, engaging workers individually and helping staff avoid burnout have always been organizationally demanding, they are intensified by the continuous, always-on notion of DevOps.  When we think of work burnout, we often think of grueling workloads and deadline pressures. But it also has to do with mismatched ... Read More
« Survey: Internal IT Teams Embrace ‘DevOps Inspired’ Processes
Sauce Labs Appoints Justin Dolly as Chief Security Officer »