I grew up during the end of the Cold War. During that time, I remember hearing that there were enough nuclear weapons to destroy the world 20 times over. That always seemed silly to me. Wasn’t once or twice plenty? Wasn’t it more important to have the fastest and most effective weapons rather than to simply have the most weapons? Before I could devise a satisfactory explanation, “Rocky IV” was released, successfully ending the Cold War.

Now, 30 years later, I’m beginning to notice another arms race taking place. At a recent DevOps conference, I saw speaker after speaker boasting about the number of automated tests their respective shops were running daily. Again, I was confused. Those numbers provide no real information. What’s more important than the quantity of tests you are executing is the efficacy of those tests and the speed of execution. Why did no presenter have those numbers? It felt like Cold War braggadocio all over again. 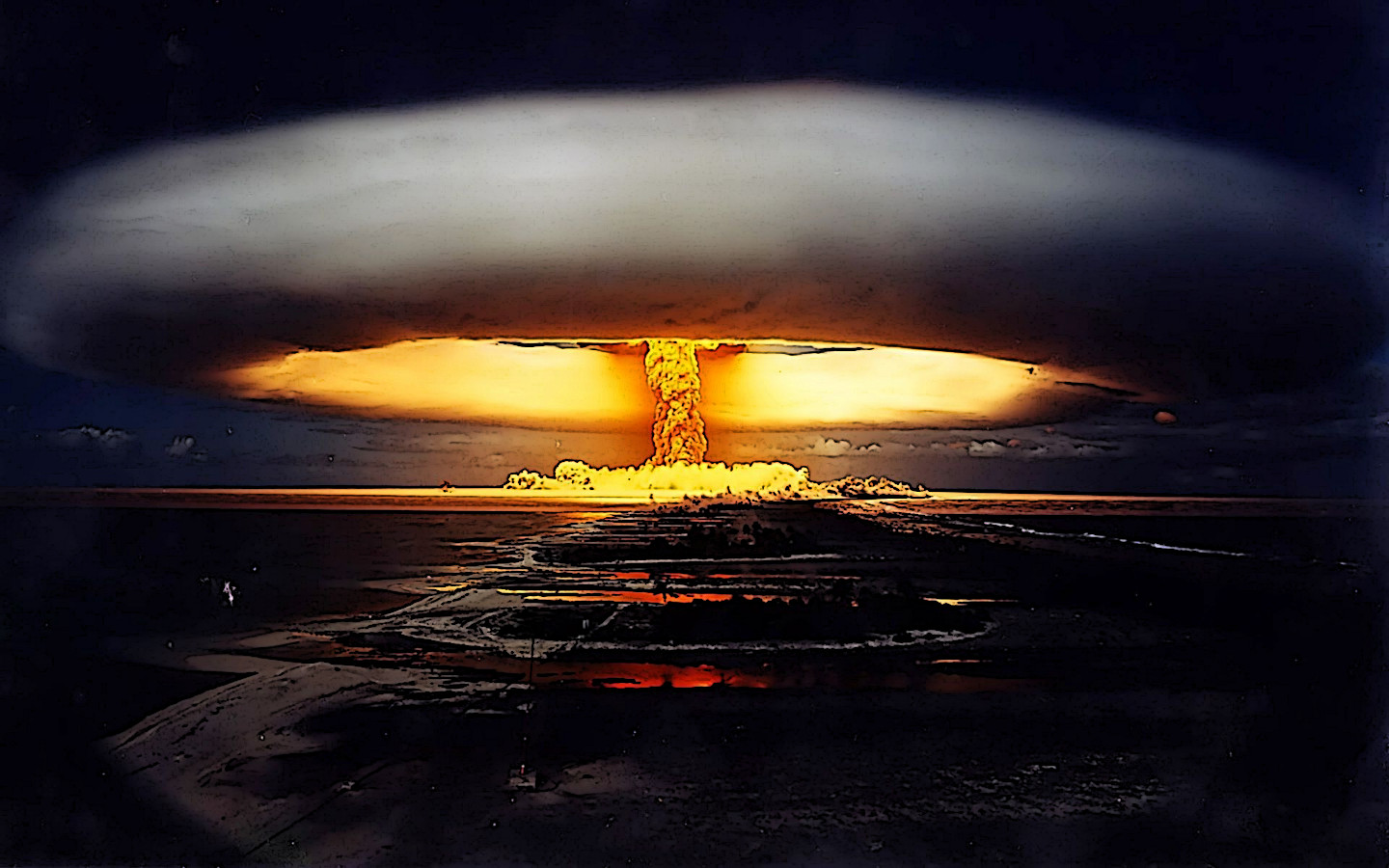 Why do I care? Shouldn’t I view the embracing of test automation as a good thing, regardless of the metric used to measure it? When creating a culture of automation, test counts do serve a purpose. First of all, It’s a simple metric. Just count the number of tests and dance in the self-exulting joy of your automation prowess. It also shows the power of automation compared to manual execution. So what’s the problem? The reason I care is this: Test-case count, while simple to gather and easy to understand, puts the focus on irrelevant data and ignores more critical information, similar to judging a military on number of weapons alone (yes, I’m forcing the analogy). Number of test cases executed daily isn’t just the wrong metric; it’s the wrong unit of measurement! Trying to determine a development shop’s test automation maturity by counting number of tests executed daily is like trying to determine how many gallons a good developer weighs. It’s just nonsensical data that doesn’t answer the important questions:

So what are the automated metrics we need to worry about? I have a few favorites, in no particular order:

Keep on Rockin’ in the Free World

By focusing on the above metrics and not solely on test execution counts, you will ensure you are moving in the right direction in terms of test automation. Similar to how Gorbachev moved the Soviet Union in the right direction with his policies of perestroika and glasnost. OK, OK. The analogy is officially dead.