Tricentis this week extended a suite of cloud-based testing tools that promise to make it simpler to both develop cloud-native and mobile applications and migrate existing applications to the cloud.

New capabilities added to the portfolio include integrations for cloud-based planning tools and a wider range of testing capabilities for mobile applications. DevOps teams can now, for example, deploy Tricentis qTest platform for managing the testing process within a Kubernetes cluster. Tricentis has also made it simpler to configure and update its Tosca suite of application testing tools. 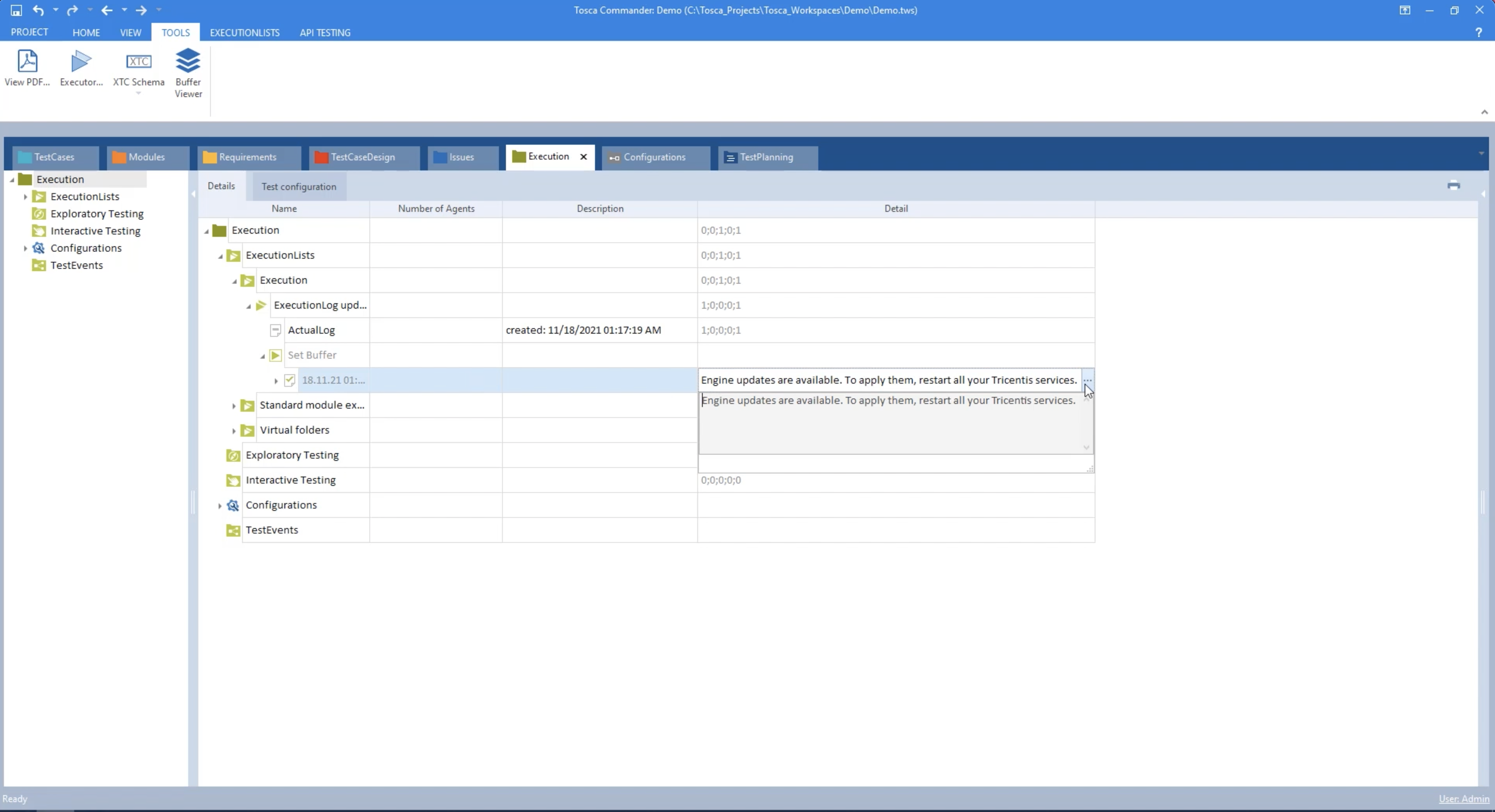 In addition, Tricentis added additional capabilities for testing SAP applications running in the cloud that previously were deployed in an on-premises IT environment.

Martin Klaus, vice president of product marketing for Tricentis, said the goal is to make it simpler for DevOps teams to integrate continuous testing for various types of applications within their DevOps workflows. DevOps teams have the option of invoking the Tricentis suite of testing tools via a software-as-a-service (SaaS) platform or deploying them on a cloud platform themselves using templates provided by Tricentis.

While developers are clearly getting more involved in testing, Klaus said it’s critical for testing capabilities to be integrated within a DevOps pipeline. Each developer is typically only working on a component of a larger application. Unless testing is conducted on an end-to-end basis, an organization won’t be able to determine the real quality of the application experience before deploying software in a production environment, he noted.

As a result, the decision about what tools to use as part of a continuous testing process is now being made by DevOps team leaders rather than individual developers, added Klaus.

Ultimately, the goal is to automate as much of the continuous testing process as possible. Achieving that goal will require increased reliance on artificial intelligence (AI) technologies, though to varying degrees, said Klaus. Those capabilities, however, are not likely to eliminate the need for dedicated testing professionals; instead, AI will enable those teams to more efficiently test increasingly complex application environments, he added.

In fact, it’s becoming practically impossible for testers to manually inspect every element of an application without the help of, for example, algorithms that apply computer vision to analyze a user interface, noted Klaus. There will always be higher-level tasks that require a human, but AI technologies will play a significant role in enabling testing at scale as organizations start to build more applications, he added.

In the meantime, it’s clear that there’s a lot more riding on testing as organizations continue to launch digital business transformation initiatives. In many cases, organizations only get one chance to convince end users that a new application being rolled out is better than the processes they previously employed. As such, the need to streamline testing within the context of a DevOps workflow has become critical—there is little tolerance for bottlenecks that slow down the rate at which applications now need to be built and deployed.

“The Automated Enterprise” e-book shows the important role IT automation plays in business today. Optimize resources and speed development with Red Hat® management solutions, powered by Red Hat Ansible® Automation. IT automation helps your business better serve your customers, so you can be successful as you: Optimize resources by automating ... Read More
« How SREs Benefit From Feature Flags
Configuration Management »