TypeFox has launched a GitPod.io service that melds the integrated development environment (IDE) based in the cloud from TypeFox with the open source GitHub repository.

Sven Efftinge, co-founder of TypeFox, said this level of integration will make it easier for developers to navigate multiple projects from which they pull code from GitHub into an Eclipse-based IDE.

In addition, when developers open a Gitpod.io workspace, they will find that any build involving an update to an artifact housed in GitHub will have been automatically completed, said Efftinge. That will reduce substantially the amount of time developers spend waiting for build to finish, he noted. 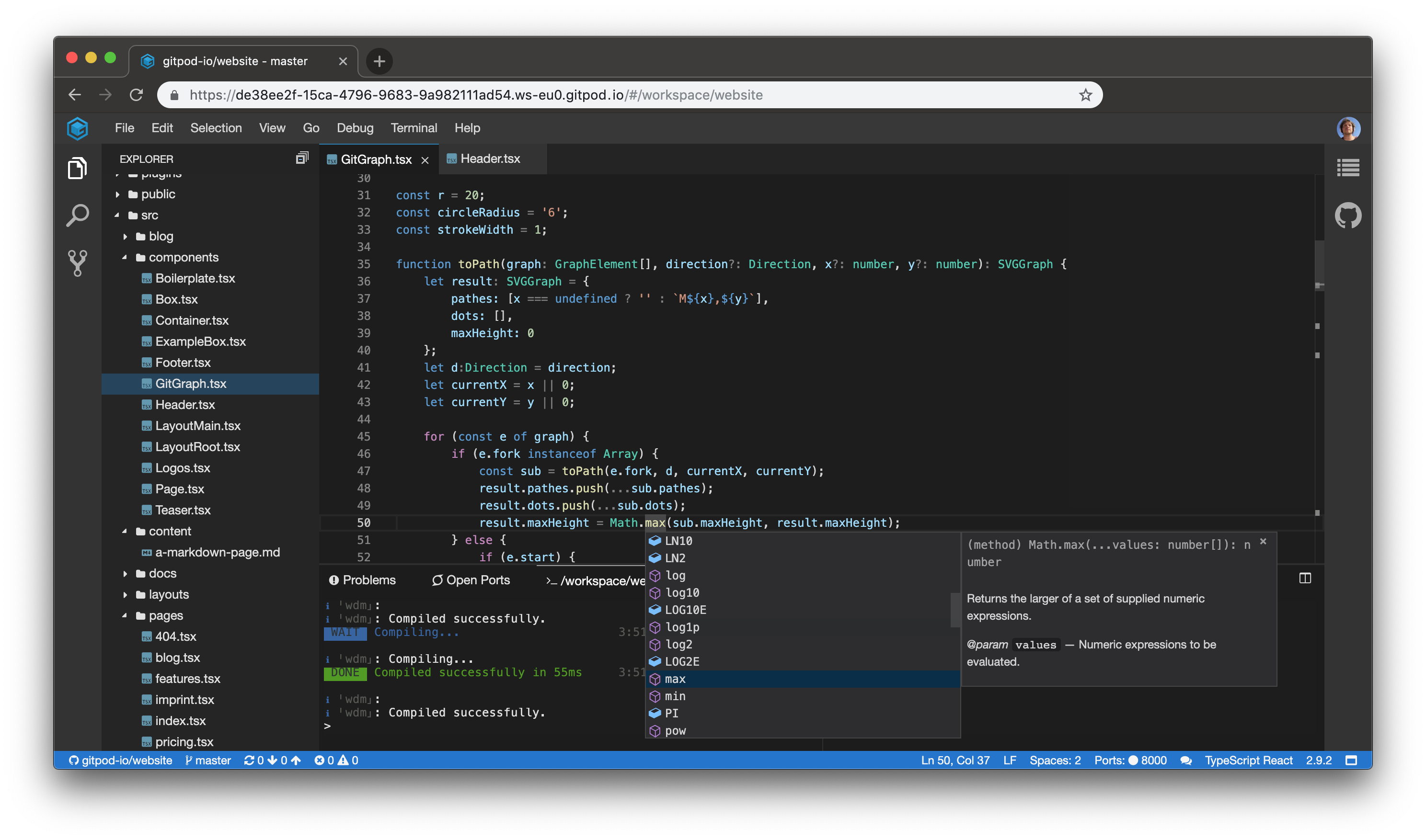 TypeFox collaborated with Google, Ericsson, Arm and Red Hat to develop the open source Eclipse Theia project, which provides a foundation for building IDEs in the cloud using TypeScript, CSS and HTML for a desktop-like user experience. At the highest level, Theia consists of a front end running in a browser or in the local desktop application and a back end running on any host or locally within the desktop application. Both the front end and back end communicate through JSON RPC over WebSockets. TypeFox then leveraged that project to build its own cloud-based IDE.

Gitpod.io further advances the collaboration capabilities that are inherent of cloud-based IDE by adding the ability to capture and share snapshots of the development environment.

Efftinge said following initial support for GitLab, the next effort will be focused on integrating Gitpod.io with the GitLab repository, which is used widely in traditional enterprise IT organizations.

Regardless of the repository employed, more attention needs to be paid to reducing the daily friction developers encounter when developing applications. While best DevOps practices go a long way to accelerating application development and deployment, there a lot of wasted steps during the development process that, if eliminated, would increase developer productivity substantially. Of course, the more productive developers become, the more applications there are moving through the continuous integration/continuous development (CI/CD) pipeline.

Whatever the path chosen, it’s clear repositories such as GitHub and GitLab are now at the center of application development. Very few developers these days are writing raw code. Most of them are combining artifacts stored in repository to build their applications. The challenge organizations now face is bringing some consistency to what otherwise could easily become a chaotic process.

Now, more than ever, companies who rapidly react to changing market conditions and customer behavior will have a competitive edge.  Innovation-driven response is successful not only when a company has new ideas, but also when the software needed to implement them is delivered quickly. Companies who have weathered recent events ... Read More
« SolarWinds IT Trends Report 2019: Measuring the Skills Priority in DevOps
Finastra to launch FusionONE Hackathon with Microsoft Azure »