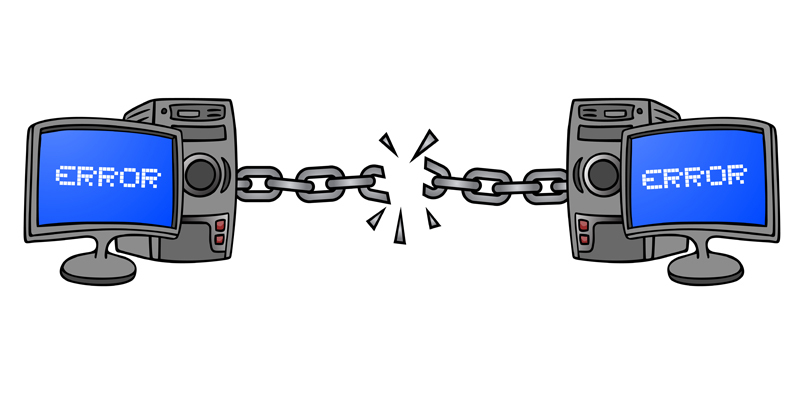 It’s clear that the super app you developed with your team, is really something, and it has high chance to be the “Bread and butter 3.0”, but are you prepared for the worst? There is a good chance that some combination of data, events and circumstances out of your control will eventually collude against you, to cause a failure or a software defect. You can try to anticipate and reason about all of the things that can go wrong with your application to prepare, but in a complex system it’s impossible to predict everything.

Not even big organizations, such as Walgreens or the State Department, both with huge budgets for IT and a large technical workforce, can avoid software disasters.

A few days ago, half of Walgreens’s stores were unable to fill prescriptions, for several hours, due to a database failure. Company spokesman Michael Polzin hinted that the problem arose during a database update that went awry, requiring the entire system to be shut down. This incident shows the risk of continuous delivery approach, with frequent updates to a software that it’s running, especially if the release includes changes database schema. What can they have done better? Could it have been avoided. And more importantly in the spirit of DevOps, could that have reverted to a previous version faster.

For these types of problems the consequences can be even more severe, for example the State Department’s global database for issuing travel documents, one of the largest Oracle-based data warehouses in the world that crashed last month, resulted in major delays for possibly millions of people waiting for passports and visas.

What are some of the ways organizations can avoid database updates impacting even trivial front-end software updates ?

“USA Today” reported that “At least 55 major contractors were involved in creating, managing, or supporting HealthCare.gov,” and Forbes advanced the supposition that part of the data glitches for the site originated in the requirements phase. If that was case, it shows that in a large project involving hundreds of people, analysts and developers were disconnected, possible because the development process was overseen separately from the one of gathering the requirements.

New methodologies, such as Kanban provide a better choice to use with DevOps, including the entire flow, finalized with delivery, instead of just the development process, so consider the choice of changing your methodology. Dumping Scrum for Kanban, which changed the workflow, allowing to be added, beside other things, an automated database deployment and release to the DevOps pipeline, could be a better option.

But it’s not that simple, as several challenges make databases difficult to deploy: their complexity, sheer size (data volume), production-specific tooling and configuration, to name just a few. None of these are necessarily an imperative issue in itself, however, taken together, they can create a serious threat to a successful deployment.

What to do for better database deployability?

The new type of database role in a DevOps organization is the Applicative DBA, part of development and operations team, not IT, which should be not only an expert on data in the context of development, but acquainted to scaling and disaster scenarios, able to foresee these outages and reduce their impact.

Not only can you help reduce the impact of database issues during deployment, you can make it much easier to revert to previous versions of the application are stable. Keeping you out of the news like Walgreens.

Now, more than ever, companies who rapidly react to changing market conditions and customer behavior will have a competitive edge.  Innovation-driven response is successful not only when a company has new ideas, but also when the software needed to implement them is delivered quickly. Companies who have weathered recent events ... Read More
« The DevOps Juice is Worth the Squeeze
Encouraging a ‘big picture’ view of enterprise DevOps »