The gap that exists between the DevOps tools typically made available to traditional enterprise IT sites that have standardized on VMware and what’s typically employed by web-scale companies continues to close. 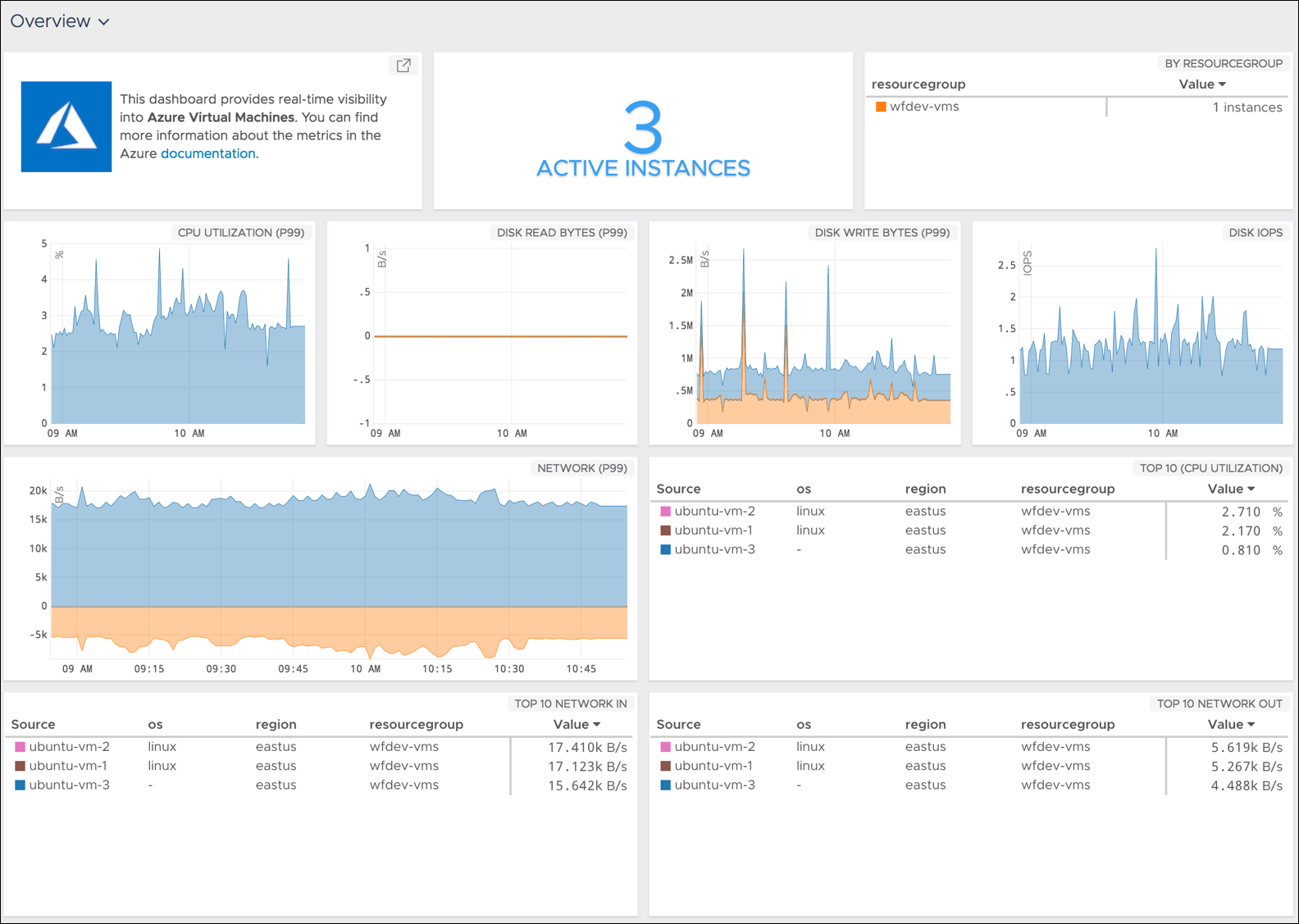 Rob Markovich, senior director of marketing for the VMware business unit, said Wavefront has added 35 “out of the box” integrations for third-party applications and services to the software-as-a-service (SaaS) application.

Those additions come on the heels of a wave of investments VMware has made over the last few months spanning everything from cloud extensions to VMware vSphere to embedding analytics within the VMware vRealize IT automation framework.

Markovich said Wavefront is adding integrations at the rate of 10 to 20 a month—the total number he said should increase to more than 200 by the end of 2018. As organizations embrace various types and classes of cloud-native applications such as microservices, there is a much greater need for monitoring and analytics, especially as organizations begin to better understand the level of dependencies that exist between thousands of microservices, he said.

In addition, Markovich noted the number of companies encountering that challenge is also starting to increase as almost every company begins to realize it is a software company that happens to sell something else. That doesn’t necessarily mean every organization will be updating applications at the same rate as a web-scale company, but it does means existing IT processes will need to be modernized, he said—for example, more enterprise IT organizations are starting to create site reliability engineering (SRE) teams.

That shift may not result in every enterprise application being monitored, but it will most definitely increase the number of application workloads within those enterprise IT environments that are continuously monitored.

There is, of course, no single definition of what officially constitutes DevOps. Every organization will tailor DevOps best practices to fit within the confines of their existing IT culture. In some organizations that shift will be driven from the bottom up, while others will be transformed by an initiative led from the top. At this point, the single biggest inhibitor to DevOps adoption has more to do with IT culture than any given set of technologies. But regardless of an organization’s level of DevOps maturity, VMware is betting there will soon be many more traditional enterprise IT organizations employing monitoring and analytics a lot more broadly than ever.