In this webinar we’ll discuss the basics of SSH authentication – passwords, keys, and MFA, oh my! We’ll also investigate some common patterns of key propagation — how do you get your users’ keys onto the appropriate machines — including:

Show more
Show less
* Manual distribution
* LDAP
* Puppet/Chef configuration
* Advanced techniques
We’ll also highlight the different challenges involved when doing this against different IaaS vendors (AWS and GCE), in a locally-hosted environment, and in the hybrid of the two. 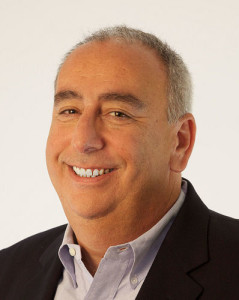 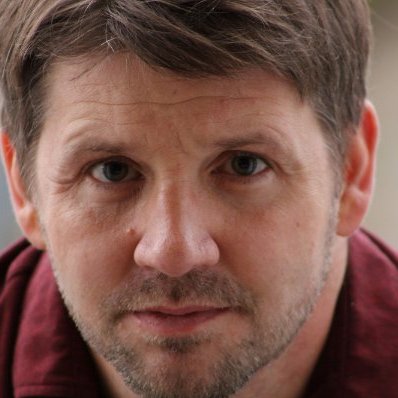 Topher is the CTO and Co-Founder of JumpCloud. Previously he spent five years at Symplified as its lead engineer holding a variety of titles including Architect and Development Manager. The bulk of his time was spent wrestling with the concepts and mechanisms of provable identity – SAML, IWA/Kerberos, PKI, OAuth, OpenID, and multi-factor authentication to name a few.  Topher holds Bachelor and Master of Science degrees from the Colorado School of Mines in the area of Math with emphasis in Computer Science. He also spent several subsequent years at that university as a part-time professor for both computer science and pure math courses.

While building constructive culture, engaging workers individually and helping staff avoid burnout have always been organizationally demanding, they are intensified by the continuous, always-on notion of DevOps.  When we think of work burnout, we often think of grueling workloads and deadline pressures. But it also has to do with mismatched ... Read More
« Mobile developer trends for CI and the cloud
Webinar: Powering Next-Generation Applications with NoSQL »