Redis provides a fast and persistent memory storage system, superior caching, and the ability to support multiple data types. Redis functions differently from other key-value stores or databases that IT teams have used in the past. These differences can lead to issues such as memory swapping, latency in processing commands and key deletions. All can impact application performance if not addressed. 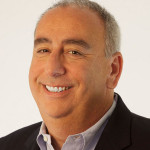 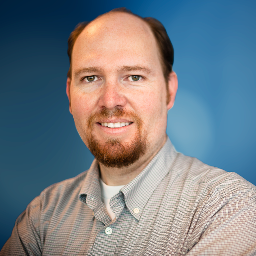 Matt Williams is the DevOps Evangelist at Datadog. He is passionate about the power of monitoring and metrics to make large-scale systems stable and manageable. He tours the country speaking and writing about monitoring with Datadog and when he’s not on the road, he’s coding. You can find Matt on Twitter at @technovangelist. 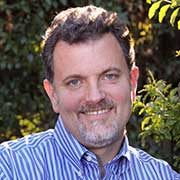 Dave Nielsen recently joined Redis Labs as a Developer Advocate where he organizes and leads workshops and hackathons to help developers create real-time and scalable apps running on Redis. Prior to joining Redis Labs, Dave was the co-founder and lead organizer of CloudCamp, a community of Cloud Computing enthusiasts and community organizers in 100+ cities around the world.  You can find Dave on Twitter at @davenielsen.