DevOps is not just a buzzword anymore, it’s a reality. With the unfolding evolution of automation and continuous delivery, DevOps practices have become an industry standard. Adopting technologies for rapid deployment has become essential for companies that wish to maintain their status as serious players in their industry, both from cost and production standpoints.

But while DevOps is a significant piece of the IT puzzle across multiple industries, many have yet to adopt these crucial continuous delivery practices for their databases.

In October 2017, DBmaestro conducted an online survey highlighting the challenges and best practices of companies using or looking to implement DevOps, with a focus on databases. The survey respondents are 244 IT professionals from around the globe, representing a variety of industries. The “2018 Database DevOps Report” revealed widespread adoption of DevOps practices on multiple levels across industries. 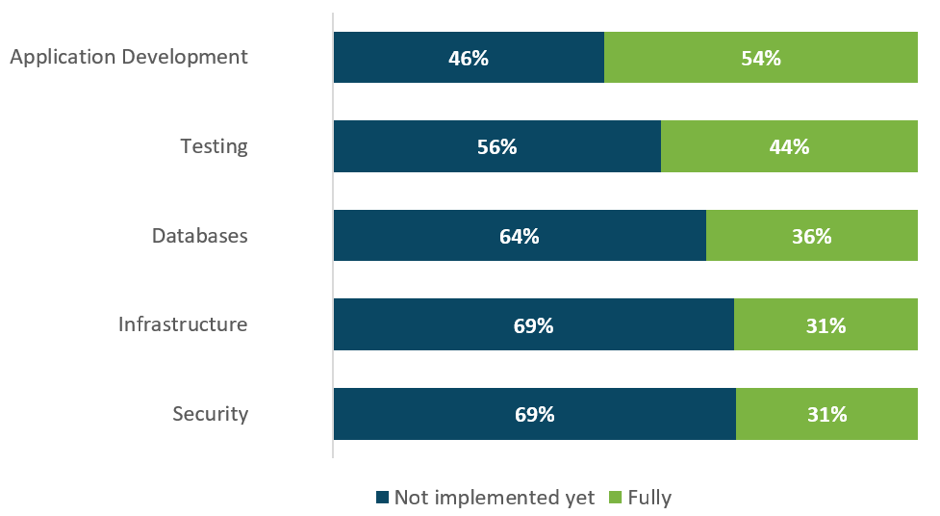 Interestingly enough, while the rate of continuous delivery adoption for databases clearly lags behind that of application development, it remains an area of great interest for companies in 2018. In fact, 17 percent of survey respondents indicated plans to adopt continuous delivery for just that purpose.

In many cases, the bottleneck in the process lies in the division of responsibilities: 59 percent of respondents reported that DBAs are the only ones in the company allowed to make changes to databases.

Drafting database changes is a common task for DBAs, consuming approximately 22 percent their time, according to respondents. Deploying those changes, however, comes with big risks; when not done properly, deployments can cause significant downtime, impact the database’s performance and even result in data loss. It doesn’t help matters that database crashes remain disconcertingly common—almost one-third (28 percent) of survey respondents experienced a significant problem in the past month alone. 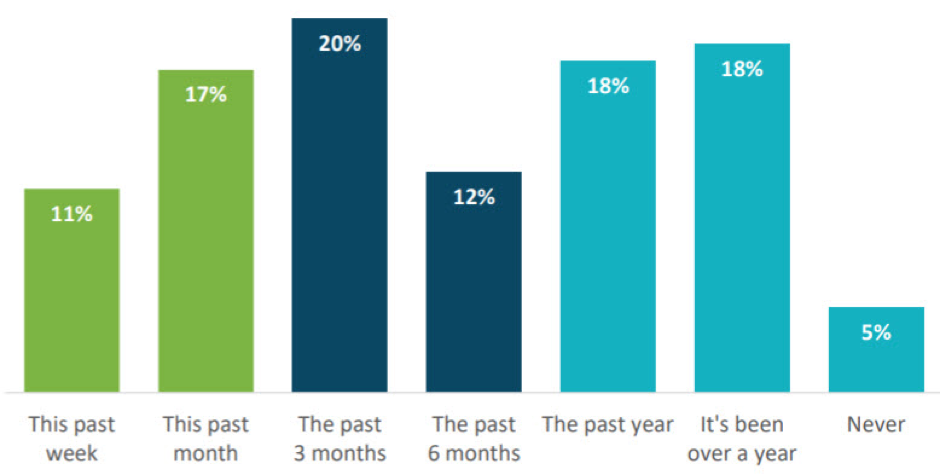 The good news is that many of the issues that can occur when database changes can be addressed through the use of release automation tools for databases, similar to what DevOps has been using for years in code development.

Database continuous delivery not only assists in preventing mistakes; by simultaneously accelerating the release management process and making it more resilient, the results are faster database change deployment and fewer database errors.

Database DevOps is (Still) the Solution

Why do errors occur when deploying database changes? According to survey respondents, 19.3 percent attribute the biggest cause of errors to accidental overrides, followed closely at 19 percent by the use of invalid code. Rounding out the top three error causes, at 18 percent, are conflicts that occur between different teams. 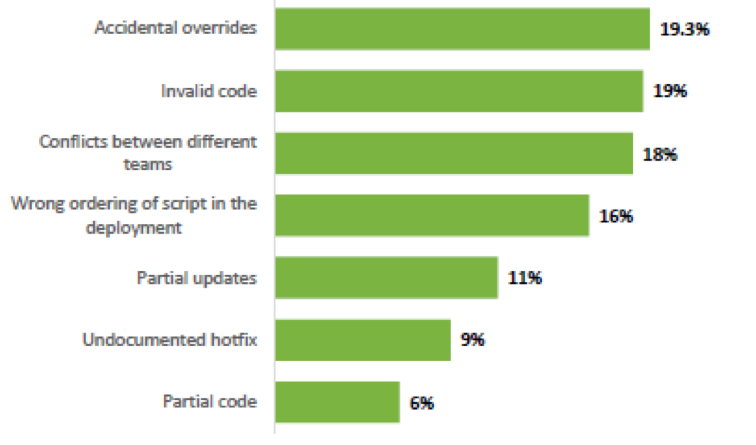 Do these problems sound familiar? They should: Each of these issues has in the past been a challenge in the world of application code development. As far as application code development goes, version control management and automation of the application release process solved these problems. Therefore, it shouldn’t come as a surprise that the key to eliminating change errors lies in adopting these same methodologies and technologies for the database environment.

Six percent of respondents reported that their company has no plan to adopt database DevOps practices. With database outages costing an estimated $8,851 per minute, can your company really afford not to?

“The Automated Enterprise” e-book shows the important role IT automation plays in business today. Optimize resources and speed development with Red Hat® management solutions, powered by Red Hat Ansible® Automation. IT automation helps your business better serve your customers, so you can be successful as you: Optimize resources by automating ... Read More
« 5 Key 2018 Tech Predictions for the C-Suite
Empty Vistas »