Nominations are now open for the 2018 DevOps Dozen. The DevOps Dozen acknowledges the best of the best in DevOps both companies and people.

The DevOps Dozen awards are back and now open for nominations. This fourth annual DevOps Dozen honors the best of the best—the leaders and innovators in the DevOps community. This year’s awards will include 12 categories, with a winner chosen from each. The top four to six nominees in each category will become finalists, who will be selected based upon the number of nominations they received. You can nominate up to two entrants in each category; however, you can make only one nomination per person. In addition, everyone nominating will be required to provide their name and email address; while that won’t thwart any ballot-stuffing, we hope people will be trustworthy during the nomination process. The winners will be selected by our panel of judges.

Last day to submit your nominations for the DevOps Dozen 2018 awards is Oct 10, 2018. Here’s where to vote: https://www.surveymonkey.com/r/devopsdozen

Who are the judges? This was tough. We couldn’t have anyone who might be eligible for an award. That disqualifies vendors, practitioners and many others. However, I think we have four great judges:

So what are the dozen categories for the DevOps Dozen this year? That you can get on the site itself, but here they are as well: 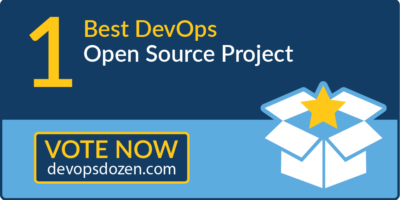 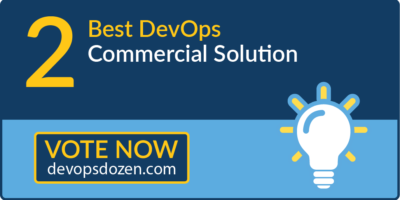 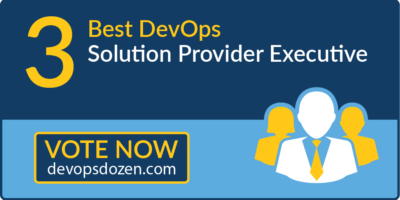 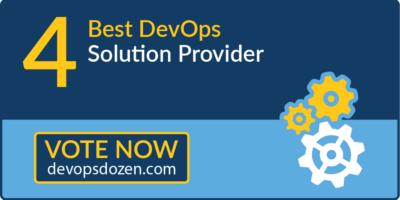 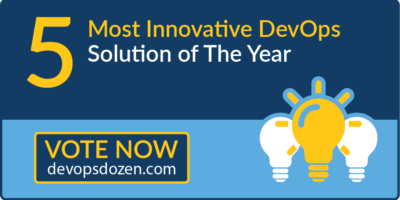 Most Innovative DevOps Solution of the Year 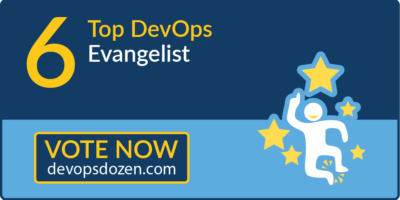 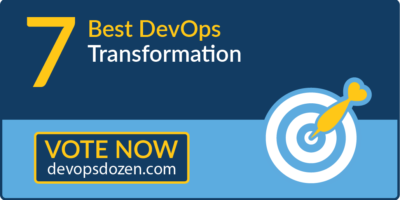 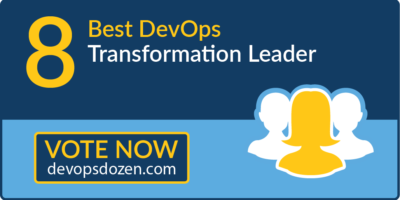 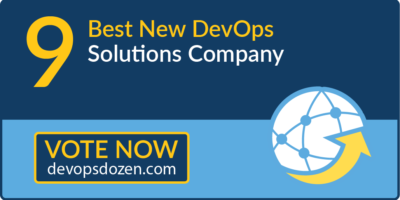 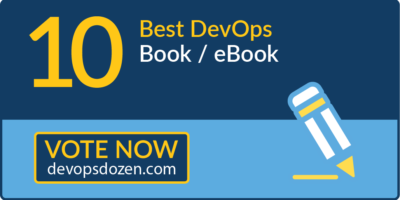 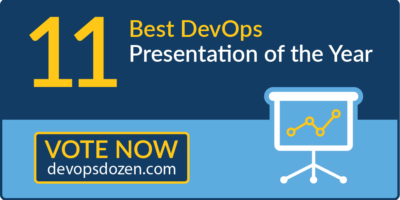 Best DevOps Presentation of the Year 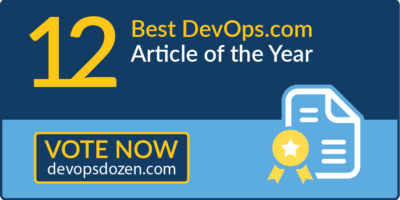 Best DevOps.com Article of the Year

Thank you again for your enthusiastic response to last year’s awards. The full list of 2017 finalists and winners are available to view here.

There are so many great companies and people involved in DevOps that it’s always difficult to pick the winners. We know some worthy choices will not be voted tops in their category; however, acknowledging them in our awards process helps show how important they are in the DevOps space.

As stated earlier, the top four to six nominees in each category will be designated as finalists, who then can submit a presentation on why they deserve the award to [email protected] Finalists will be announced the second week of November and the winners, who will be chosen by our panel of judges, will be announced in December.

If you have questions, send them to [email protected]. Voting for finalist nominees is open for three weeks, so don’t waste any time—nominate your favorites today. Good luck to everyone vying to be one of the DevOps Dozen 2018!

Now, more than ever, companies who rapidly react to changing market conditions and customer behavior will have a competitive edge.  Innovation-driven response is successful not only when a company has new ideas, but also when the software needed to implement them is delivered quickly. Companies who have weathered recent events ... Read More
« Eggplant Launches Open Source Communities Initiative
Distributed Architecture in the Real World »