42Crunch this week announced it has extended an existing alliance with Microsoft to now include support for Microsoft Azure Pipelines for its REST API Static Security Testing Tool. Previously, 42Crunch only provided support for the Microsoft Visual Studio integrated development environment (IDE).

Dmitry Sotnikov, chief product and marketing officer for 42Crunch, said support for the Microsoft IDE assumes that developers will run security tests themselves. By integrating its API security testing tool with the Microsoft continuous integration/continuous delivery (CI/CD) platform, it now becomes possible to make testing APIs for security vulnerabilities part of a DevOps process, he said.

That approach means organizations don’t have to rely on developers to remember to run a security test on their APIs. Instead, security testing of APIs becomes just another gate in the CI/CD process that gets automatically conducted, he noted.

The company has already integrated its API security testing tool with other CI/CD platforms at the request of individual customers. 42Crunch will be moving to make those integrations commercially available in the months ahead, said Sotnikov.

As IT organizations have become more adept at thwarting attacks aimed at end users, cybercriminals are now increasingly focusing their efforts on APIs. Akamai, a provider of content delivery networks, recently reported that from December 2017 through November 2019 it observed 85,422,079,109 credential abuse attacks across its customer base. Nearly 20%, or 16,557,875,875, of those attacks were against hostnames that were clearly identified as API endpoints. Many of those attacks involve, for example, unexpected injections of values to a call made to an API, noted Sotnikov.

The REST API Static Security Testing Tool can locate API contract files in the repository and run more than 200 security checks based on OpenAPI standard requirements, authentication, authorization and data validation. This makes sure that no new or changed API be deployed in production without meeting those standards.

Issues discovered are also prioritized by impact and each issue is accompanied by a knowledge base article explaining the issue, its severity, exploit scenario and suggested ways to fix it. 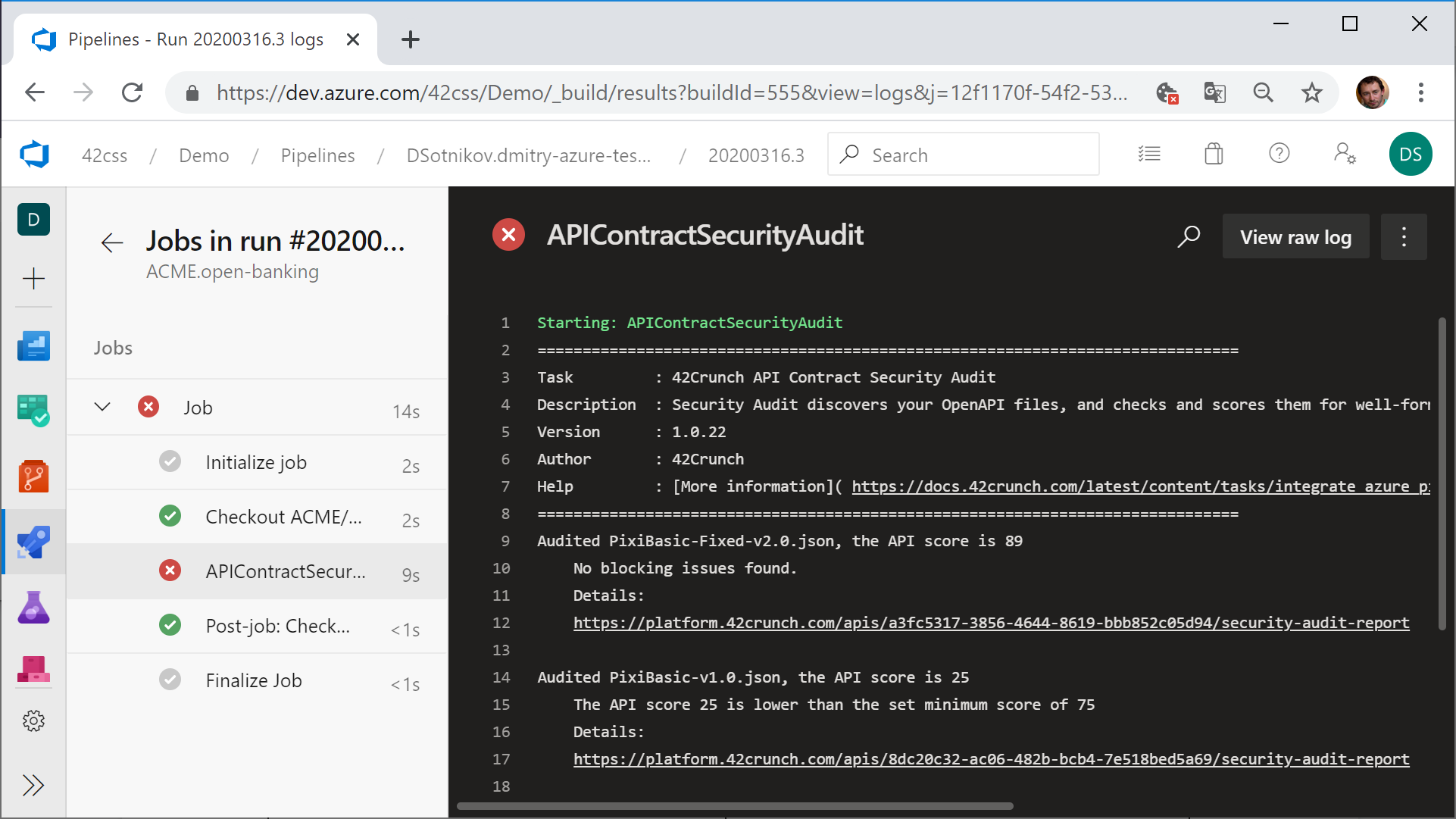 Sotnikov said the REST API Static Security Testing Tool provides a tangible means for DevOps teams to embrace best DevSecOps processes. Too much of what passes for DevSecOps today amounts to little more than attempting to blame developers for cybersecurity issues, he noted, adding organizations that want to embrace DevSecOps in a meaningful way need to put tools into the hands of DevOps teams that enable them to address vulnerabilities once they are discovered and prioritized.

It’s also critical to provide those tools within the context of existing DevOps processes; otherwise, developers are likely to resist changes to their existing workflow processes, Sotnikov said.

It remains to be seen how DevOps and cybersecurity teams will meld their respective cultures to drive DevSecOps. It is likely cybersecurity teams will continue to define controls and discover vulnerabilities. However, as DevOps teams continue to make security a natural extension of the quality assurance process associated with building any application, the number of vulnerabilities being discovered after an application is deployed in production should decline steadily.

No matter where you are in your hybrid cloud journey, security is a big concern. Hybrid cloud security vulnerabilities typically take the form of loss of resource oversight and control, including unsanctioned public cloud use, lack of visibility into resources, inadequate change control, poor configuration management, and ineffective access controls ... Read More
« EP 4: DevOps and the Mainframe
The 2020 Call for Code Global Challenge takes on COVID-19 »