Home » Features » The 5th Industrial Revolution: When It Will Happen and How 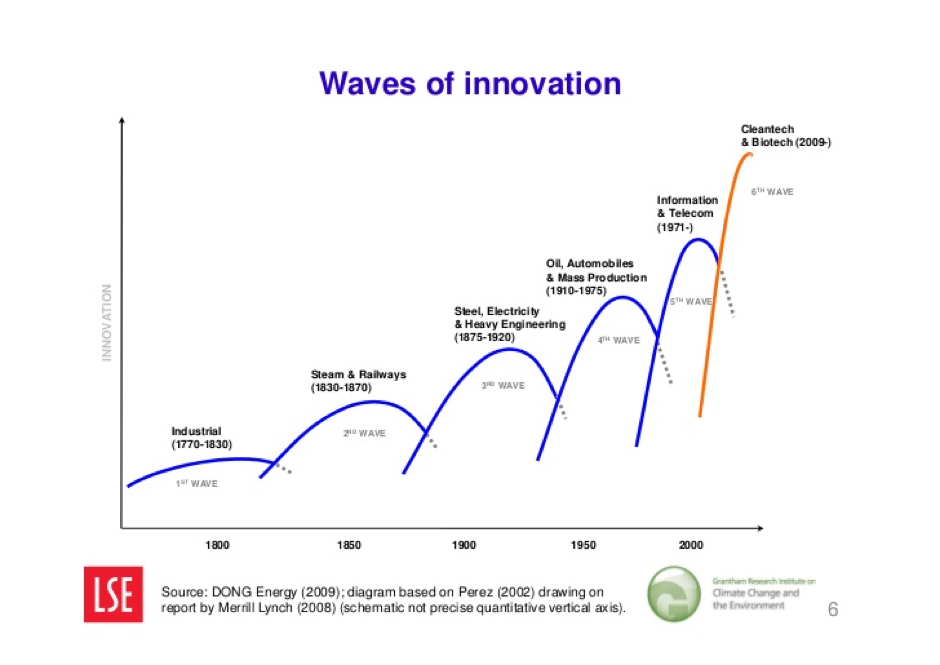 The next technology revolution will be faster and more scalable, and will be adopted by a lot more people as compared to the previous ones. Everyone on the planet will undergo a “personal” revolution by the kind of technology at their disposal. 3D-printing, wearable technology, robots. driverless cars … everything will be readily available and will make lives simpler and faster. With every industrial revolution brought a substantial increase in the GDP, and lifestyles improved manifold. The next revolutionary technology, however, does not aim to simply improve the lifestyle or help people make more money; rather, it focuses on the higher form of intelligence. Now humankind is ready to take the big plunge and step into space. With ideas such as SpaceX and affordable space travel, a future that we cannot imagine today might be possible tomorrow. 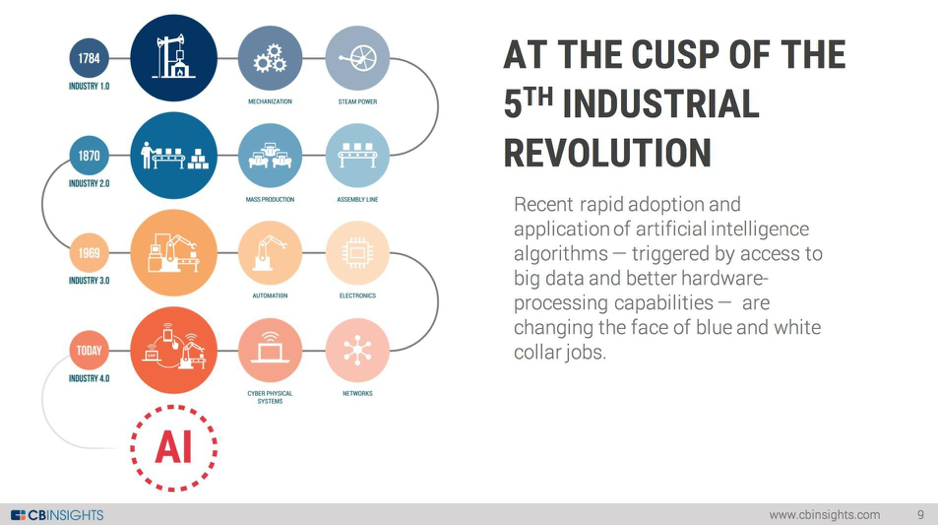 In future, we can only expect technology to become more superior and sophisticated in every sense: augmented reality, big data, virtual reality, artificial intelligence and the most disruptive one—cryptocurrency—are a few to name. Cryptocurrency is something so revolutionary that it is making news every day. Bitcoin’s price is touching the sky and investors of cryptocurrency believe that the prices are sure to touch the moon in coming years. With the number of people investing in cryptocurrency and people holding on to their alt-coins, one thing is sure: A fifth industrial revolution has “already” arrived.

Industry not only runs on machinery or ideas, but also on money. Today, people are spending their hard cash and fiat currency to buy cryptocoins, including Bitcoin, Ethereum, Litecoin, Ripple, Monero, Dash, Golem IOTA and even tokens (ICOs). A popular crypto-exchange claims it adds more than 30,000 new user accounts every day—a number not to be ignored!

It is true, cryptocurrency currently is not regulated or controlled by any government, but it’s possible governments could impose taxes on the income generated from it in future. There is still much to be worked out in making cryptocurrency a validated form of currency. But even high-end investors such as Warren Buffet claim cryptocurrency is here to stay, and it is indeed something that will bring a bigger revolution than expected.

The Fifth Industrial Revolution is poised at the cusp of a future in which things considered unimaginable today become the norm, and concepts such as universal basic income (UBI) help ease the sting of automation and mass unemployment. Mankind is ready to take a step forward. 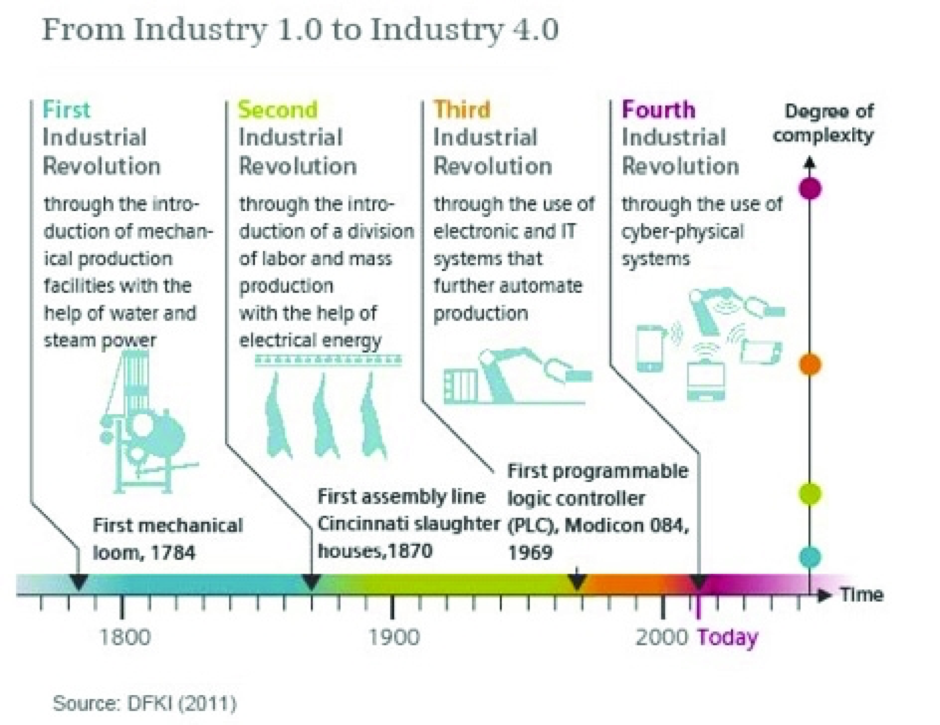 The world currently is in a disruptive stage, as the fifth industrial revolution unfolds to impact our lives—for better or for worse. Now we wait and observe what the future has in store for us.

About the Author / Emma Rundle 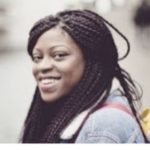 Emma is a professional content writer currently providing her freelance services to Edubirdie. Emma’s favorite topics to cover include business, software, high tech, and web development. She has a Master’s degree in Economics from The University of Texas at Austin. Follow Emma on Twitter.

Now, more than ever, companies who rapidly react to changing market conditions and customer behavior will have a competitive edge.  Innovation-driven response is successful not only when a company has new ideas, but also when the software needed to implement them is delivered quickly. Companies who have weathered recent events ... Read More
« Why One Second Matters for Today’s Application-Centric Businesses
The Value of Commercial Open Source »