Akamai today moved to further extend the number of capabilities it exposes via its content delivery network (CDN) that are designed to appeal to DevOps teams.

Those enhancements include HTTP/2 performance optimizations and the ability to automatically load font libraries, as well as providing access to “middle-mile” logs that will enable DevOps teams to more precisely investigate performance issues and test logic in a local development environment before moving those changes into production. 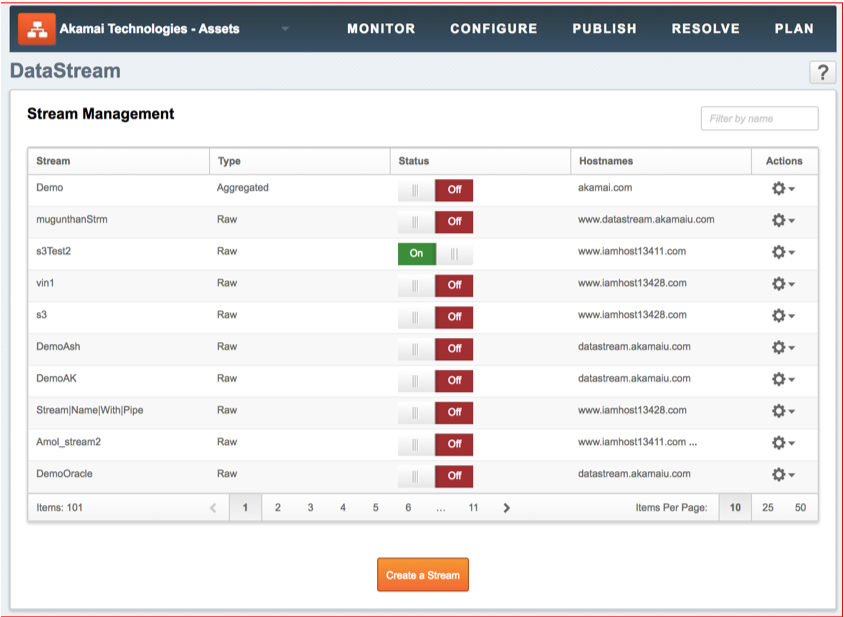 Akamai has also re-engineered Control Center to provide more detailed reporting across security, acceleration and delivery functions, and made TLS 1.3 the standard mechanism for establishing connections.

Finally, Akamai is also looking to advance DevSecOps processes. Its CDN now can optimize or block access to content within a fully integrated virtual private network and domain name system proxy detection service. Akamai’s Token Authentication capabilities have been extended to include coverage for browsers and devices that do not support cookies.

Ari Weil, vice president of product marketing for Akamai, said these latest extensions are part of an ongoing effort to make the company’s CDN a natural extension of any DevOps process. Developers today often wind up wasting a lot of time and effort writing code to load fonts that now can be automated using via the Akamai CDN, for example. The enhancements should free them to write code that adds more value to the business, he said.

Akamai is also promising DevOps teams they will see much faster activation times across Akamai CDN, as well as have deeper visibility into application performance issues beyond what most application performance management (APM) tools offer, added Weil. Akamai is especially focused on any application development project where service level agreements need to be both achieved and maintained, he said.

Thus far, Weil said Akamai is finding a higher level of appreciation for the role CDNs can play in DevOps. CTOs and enterprise architects who are typically held responsible for achieving application delivery goals in particular are now taking notice of CDNs’ capabilities, as most individual developers aren’t usually focused enough on finding ways to automate the routine aspects of building a modern web application, he said.

Akamai will continue to focus on making its CDN a natural extension of the continuous integration/continuous deployment (CI/CD) platforms on which DevOps processes are implemented, with an eye toward making its CDN a preferred deployment platform for web and mobile applications. It may take while longer before DevOps teams view CDNs as a deployment platform for their applications. Much of the decision regarding what CDN to employ historically has been been left to application owners. But Akamai is clearly betting that if more applications take advantage of CDN functionality as they are being built, there’s a much greater likelihood those applications will be distributed on the Akamai technology.