Akamai is extending its campaign to make content delivery networks (CDNs) a natural extension of DevOps processes by adding more application programming interfaces (APIs) and other automated functions to simplify a variety of tasks.

Specifically, Akamai has added an Akamai Sandbox that makes it simpler to conduct tests within the context of the Akamai continuous integration/continuous deployment (CI/CD) framework.

Akamai is also making it possible to run a series of what-if analyses using the mPulse metrics it exposes now all the way down to specific resource levels. That real-time and historical data can be employed within the context of A/B testing on the CDN platform. Akamai has also made available Single Point of Failure (SPOF) protection within the Ion Script Management tool, which makes use of real user performance data to identify problematic first and third-party scripts on a user’s site. SPOF can automatically defers or blocks any scripts that don’t meet standards for performance.

Finally, Akamai has added an API for securing entire web application footprints within a Bot Manager tools, in addition to support for OAuth protocols for securing API calls. 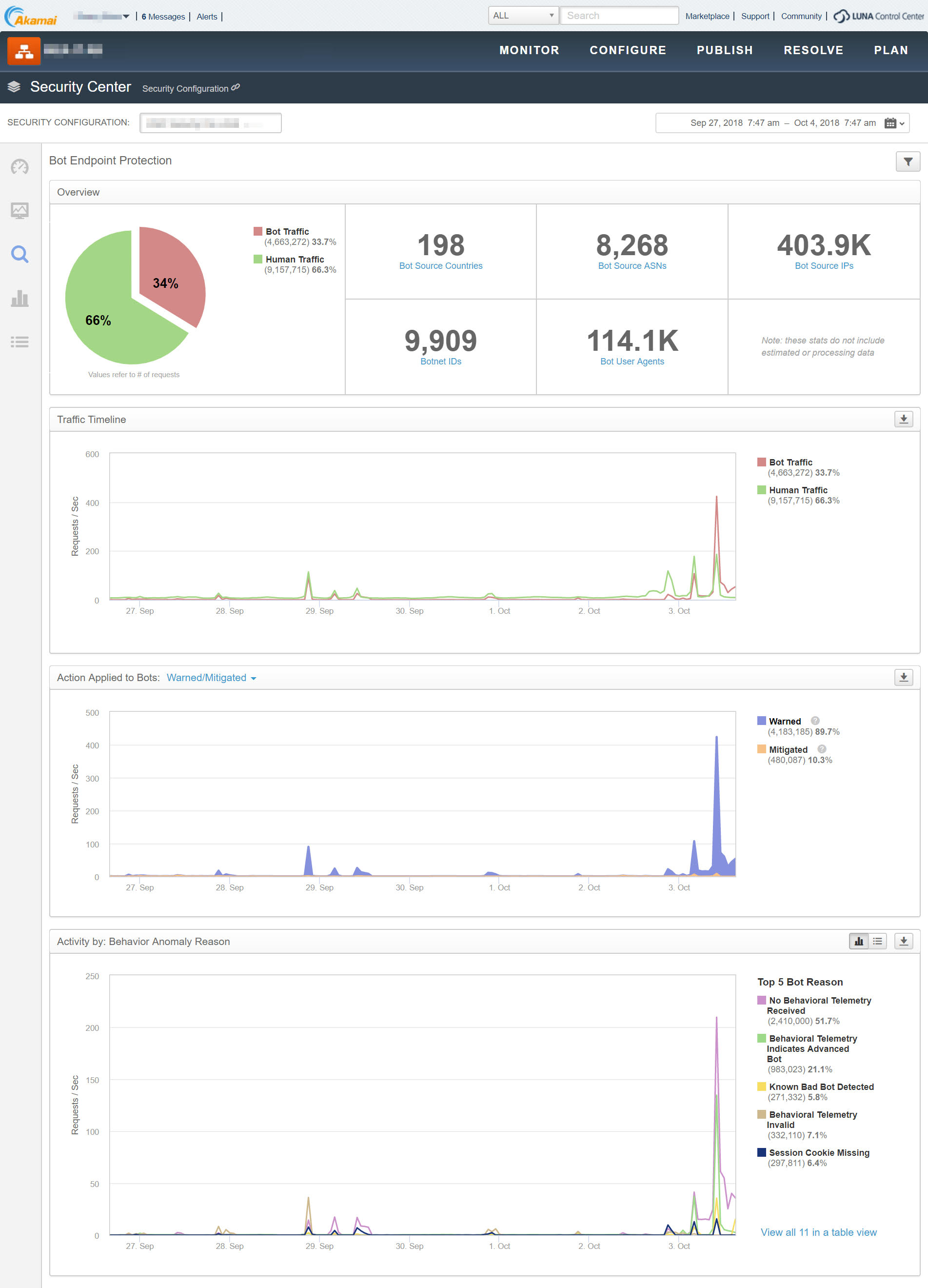 Ari Weil, vice president of product marketing at Akamai, said the CI/CD framework that Akamai provides makes it possible to push updates to multiple CDNs. Akamai obviously would prefer all those CDNs to be provided by Akamai, but it recognizes that, in many instances, organizations will be taking advantage of CDNs provided by cloud service providers alongside Akamai, he said.

Weil noted that Akamai is trying to position its CDN as the first tier on which a wide variety of applications will be deployed and secured. Rather than deploying those applications on a local web server, the Akamai CDN provides a layer of isolation between cybersecurity attacks aimed at web applications and the infrastructure the rest of the enterprise relies on, said Weil. As part of that effort, Akamai has been exposing its CI/CD platform with the CDN, which organizations can employ to apply DevOps processes to applications that are deployed and updated on the Akamai CDN.

Many of the DevOps motions these days assume the application will be deployed either on a public cloud or in an on-premises IT environment. Akamai contends that a CDN not only provides a better platform for deploying and managing distributed applications, but those applications will be inherently more secure as Akamai absorbs the brunt of a distributed denial of service (DDoS) attack, for example, and less costly as the amount of data that needs to be moved in and out of a public cloud sharply declines.

Naturally, not every developer may fully appreciate the role CDNs can play within the context of a larger set of DevOps processes. But as applications become more distributed, there may come a day when the CDN service chosen winds up being a lot more relevant than any of the platforms being connected to the web.