AppDynamics, a unit of Cisco Systems, this week extended the observability capabilities of its namesake application performance management (APM) platform to ingest data from open source tools and agentless services alongside metric collected via its agent software.

At the same time, AppDynamics has added a Cloud Data Collector that automatically captures data from public cloud services generated by tools such as Amazon CloudWatch from Amazon Web Services (AWS).

Finally, AppDynamics has added a visualization interface optimized for monitoring cloud-native applications and integration with Cisco’s Intersight Workload Optimizer tool, which organizations can employ to better optimize IT infrastructure resources usage to reduce costs across a hybrid cloud computing environment. 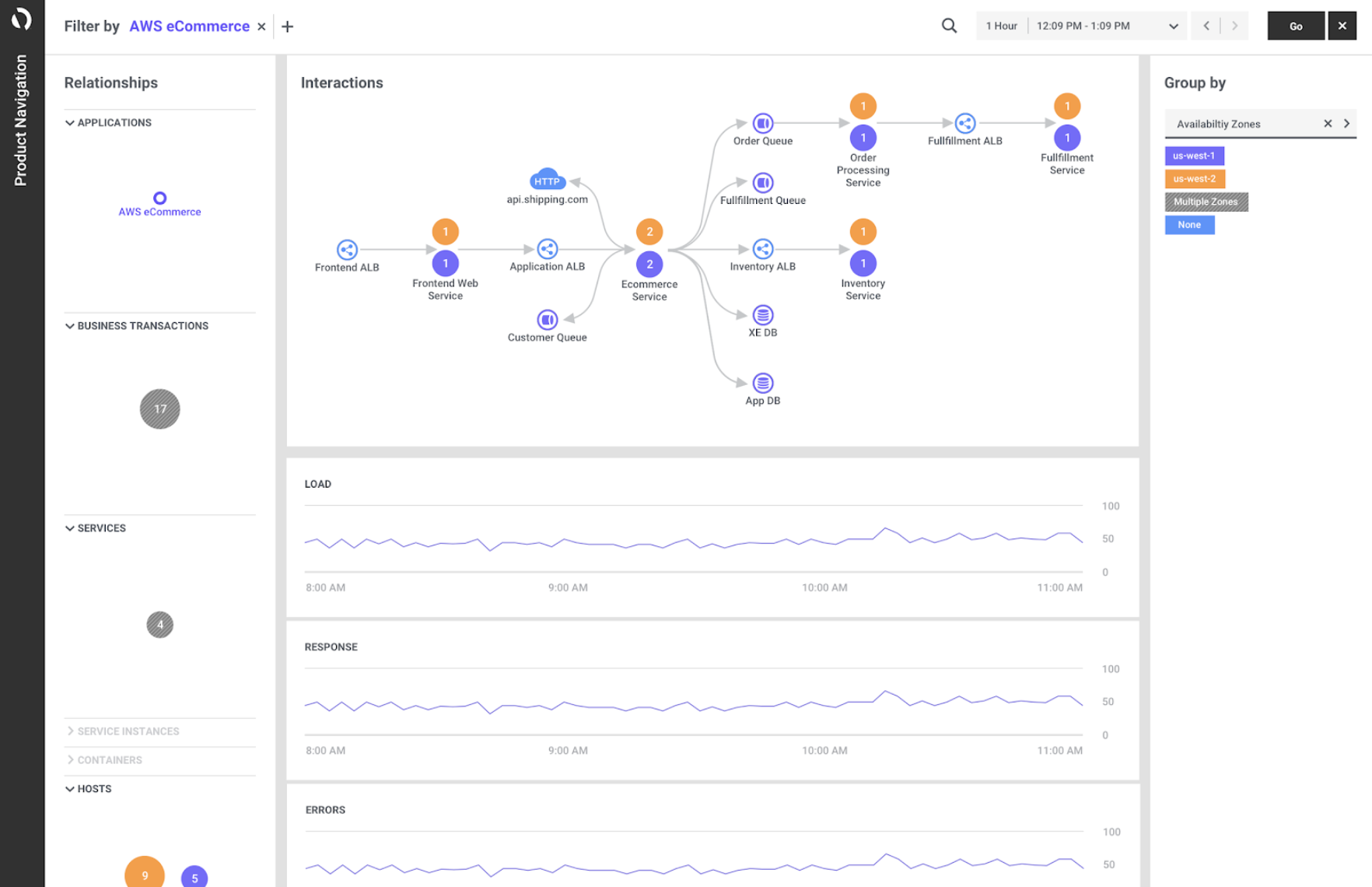 AppDynamics CTO Ty Amell said the need for deeper levels of observability into IT environments has become more pronounced in the wake of the COVID-19 pandemic. Organizations have launched multiple digital business transformation initiatives that depend on the ability to correlate events occurring in IT environments in real-time. To provide that capability AppDynamics has been investing in machine learning algorithms to analyze data that can now be more easily collected, he said.

Cisco, meanwhile, has been investing in various machine learning technologies to automate the management of compute, networking and storage infrastructure, which Amell said also serves to provide deeper insights into the overall IT environment when combined with the AppDynamics platform.

The shift toward a more holistic approach to observability justifies Cisco’s acquisition of AppDynamics, which provides a widely used APM platform. However, much of that shift is being made by DevOps teams, where roles tend to be a lot more conflated than in traditional IT environments. Nevertheless, Amell noted the shift will continue to accelerate as IT organizations realize they can also reduce costs by rationalizing legacy monitoring tools.

Of course, it will be up to each organization to strike a balance between observability and automatic remediation of an issue uncovered by an observability platform. Many IT teams prefer to review changes before they are applied.

Regardless of their level of comfort with automation, the amount of metrics, logs and traces that can be collected and analyzed has increased dramatically. As more of that data is collected, the more precise the observability platform becomes. The challenge now is finding the most efficient way to instrument an IT environment as the number of platforms running either monolithic or microservices-based applications continues to expand. In fact, at this point collecting all the relevant data is still often a bigger challenge than analyzing it.