Kristin Simonini, vice president of product for Applause, said application owners will be able to, for example, use a Jira project management application to create a ticket that requests a specific piece of code be tested either by a member of dedicated testing team or by a developer that has assumed greater responsibility for application testing within the context of a DevOps workflow.
Alternatively, that request could be sent to a tester that is a member of uTest, an online community of professional testers that Applause oversees.

The company also published the results of a global survey of 1,800 quality assurance (QA), product, engineering and DevOps professionals that found 44% of development teams that have shifted application testing left are spending a full workday every week on application testing. More than half the respondents (52%) noted that amount of time spent on testing is impacting developer productivity.

On the plus side, a full 88% of respondents that release code multiple times per month said their organizations now test features as they are developed versus waiting until the end of application development process, the survey also found.

The major benefits of shifting testing left cited by respondents are reducing the number of bugs released into production environments (57%), reducing the cost of late-stage bug fixes (48%), and reducing the need for hot-fixes (39%).

The top two barriers to shifting responsibility for testing left toward developers is they are too busy coding (45%) and that development and quality assurance (QA) efforts remain siloed (37%). Nearly half of developers (44%) said they have issues with context switching as they shift between coding and testing tasks.

Simonini said Applause In-Sprint Testing will make it easier for application owners to decide when they want to make use of a professional tester versus having a developer run a test. The Applause Product Excellence Platform then enables IT organizations to leverage a software-as-a-service (SaaS) platform to record a series of test case scenarios that can be automatically converted into an automation script without anyone having to write code. 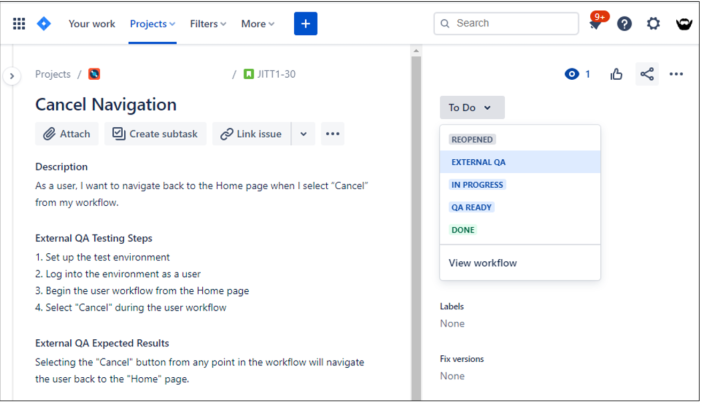 The overall goal is to simplify testing at a time when the number of applications being built has accelerated in part because of the increased focus on digital business transformation that occurred in the wake of the economic downturn brought on by the COVID-19 pandemic. As organizations realize how dependent they have become on those applications to differentiate themselves, the focus on quality assurance naturally intensifies, noted Simonini.

There’s no doubt more organizations are testing with greater frequency. The efforts of developers that previously tended to address large numbers of bugs as part of a series of application updates after deployment in production are now being frowned upon. Organizations realize their applications only get one chance to make a first impression with end customers. As a result, the level of attention to detail being applied to application testing has, for better or worse, never been greater.

Now, more than ever, companies who rapidly react to changing market conditions and customer behavior will have a competitive edge.  Innovation-driven response is successful not only when a company has new ideas, but also when the software needed to implement them is delivered quickly. Companies who have weathered recent events ... Read More
« Tricentis Appoints Technology Industry Veteran Kevin Thompson as CEO
Cognizant Recognized for Intelligent Process Automation Solutions and Leadership by Everest Group »