Atlassian today added a range of capabilities to its Jira project management application that make it easier to manage software development projects, including a toolchain page that simplifies tool discovery for any given project.

In addition, Atlassian is including a Discover tab on that page that makes it possible to track activities and set priorities by providing more context around the goals for any given project.

Atlassian said it also plans to add scope change insights later this month and, in the first quarter of 2023, auto-detection of stuck issues will be added to an existing ability to predict when application development projects will be completed. 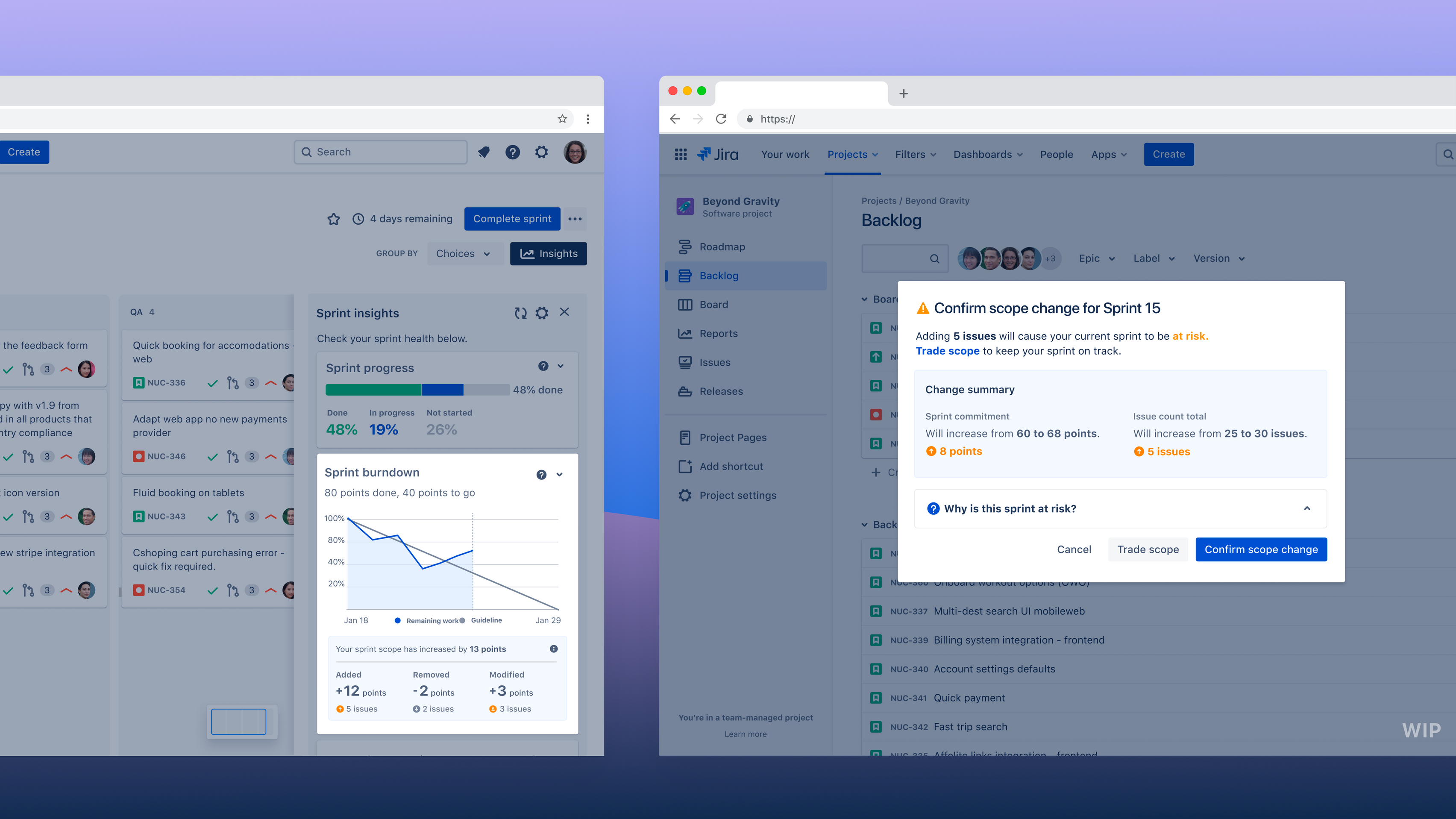 The company has also added a pull request activities feed to the Code tab in Jira to make it easier to compare and contrast issues, identify anomalies and discover opportunities to move work forward along with a Code insights view for tracking branch, commit, pull request and deploy activities.

The Releases tab in Jira now surfaces feature flag status alongside development, build and deployment statuses. There’s also an ability to automatically generate release notes in the Confluence wiki application provided by Atlassian. Finally, in 2023, Atlassian is committing to making available a dark mode option for running Jira that some DevOps teams prefer.

Suzie Prince, head of product for DevOps at Atlassian, said all these Jira updates are extensions of an Open DevOps initiative the company launched earlier this year that integrated Jira with a wide range of DevOps tools. The goal is to make it simpler for DevOps teams to track project progress without necessarily having to deploy, for example, a separate analytics application. As part of that effort, Atlassian also revealed Jira has been integrated with Compass, an extensible catalog launched earlier this year for tracking software components and is available in beta.

In effect, Atlassian is making a case for Jira to become a software development project tracking hub by automatically pulling data from various other DevOps tools. Rather than requiring a project manager to send multiple requests for updates to individual developers and manually enter data, Jira’s integrations with various tools can both pull relevant data and apply analytics in a way that makes it simpler to identify issues that are adversely impacting deadlines.

Those insights can then be shared more easily with both development teams and other stakeholders in the business that have a vested interest in making sure project deadlines are met. It can also make it simpler for application development teams to justify the need for additional resources.

Project management is, of course, one of those thankless tasks that doesn’t always get the appreciation it deserves. However, as it becomes easier to automatically collect data about the status of any given project, the task itself should become less intrusive. Hopefully, as those tasks become more automated, the friction that often exists between application development teams and project managers will also subside.

Show more
Show less
« 5 Tips for Securing DevOps: What You Wish You Knew Sooner
Infrastructure Abstraction Will Be Key to Managing Multi-Cloud »