Amazon Web Services (AWS), in collaboration with Grafana Labs, has added a preview of managed service based on the Grafana observability platform to its portfolio of tools for managing cloud applications and infrastructure.

The Grafana platform is based on an implementation of the open source Prometheus monitoring platform being advanced under the auspices of the Cloud Native Computing Foundation (CNCF). The implementation curated by Grafana Labs is designed to centralize observability across multiple clusters using the same console.

Grafana Labs CEO Raj Dutt said organizations running workloads on AWS can now more easily invoke an observability platform that runs on the same cloud platform on which they have deployed application workloads. 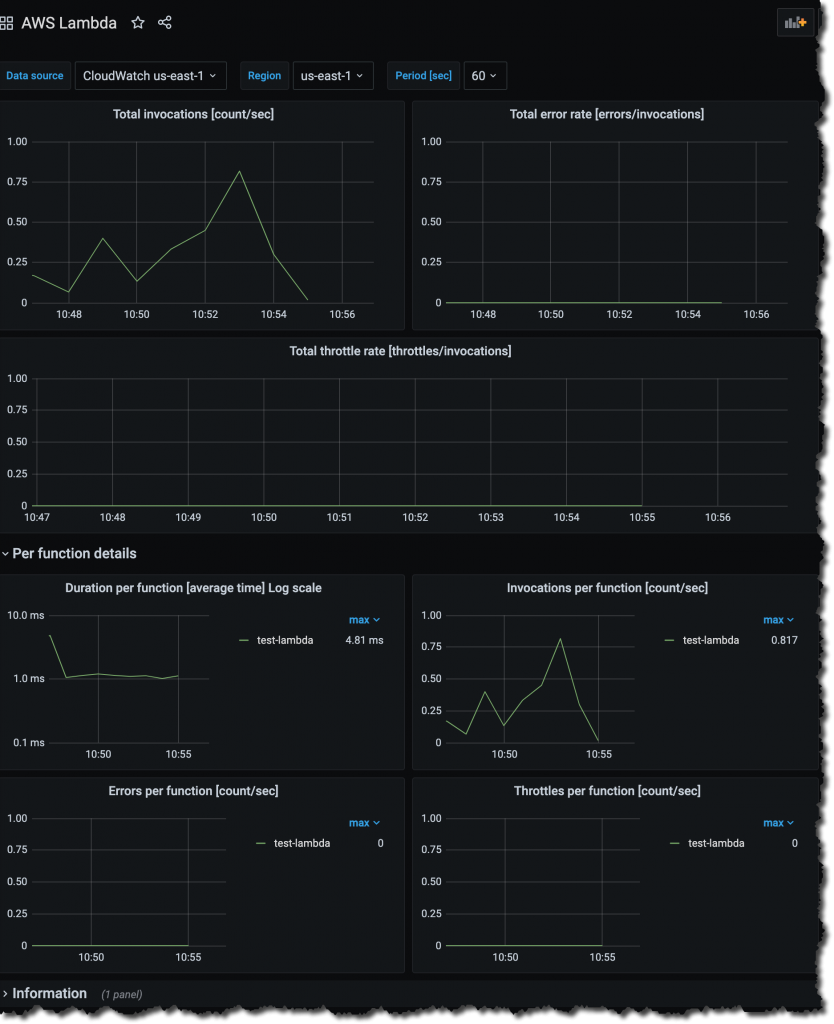 In general, interest in observability is on the rise in direct proportion to the rate at which IT environments are becoming more complex. As more microservices-based applications are deployed, the level of dependency between them starts to increase exponentially. Attempting to correlate data generated by multiple monitoring tools is next to impossible, so IT organizations are starting to shift toward observability platforms that unify the collection of application and infrastructure metrics in a way that provides more context.

Competition among providers of these platforms is already fierce, so the alliance with AWS is a notable endorsement of the approach being pursued by Grafana Labs. Less clear is to what degree IT teams will be replacing many of their existing monitoring tools once observability platforms are deployed more widely. Most existing monitoring tools are optimized for a specific class of infrastructure or application; in many cases, eliminating the licensing fees for those platforms would pay for the cost of standardizing on a single observability platform.

Regardless of the path chosen, the way IT is managed is fundamentally changing. Each IT organization will need to adjust their IT management processes to keep pace with the rate at which IT is now becoming more complex. In fact, the next big issue may not be choosing which observability platform to select as much as it is navigating the profound changes to the internal IT culture that are sure to follow.

While building constructive culture, engaging workers individually and helping staff avoid burnout have always been organizationally demanding, they are intensified by the continuous, always-on notion of DevOps.  When we think of work burnout, we often think of grueling workloads and deadline pressures. But it also has to do with mismatched ... Read More
« Sentry Extends Application Performance Monitoring Tool
Best of 2020: 5 Project Management Skills Every Developer Should Have »