Rosalind Benoit, chair of the CD Foundation Outreach Committee and director of community at Armory, a provider of an enterprise edition of Spinnaker, said the bulk of the increased contributions to Spinnaker are coming from Amazon Web Services (AWS), which the cloud service provider is already employing to orchestrate software delivery across multiple platforms.

Benoit said Spinnaker represents an effort to finally address CD issues that have been difficult for most organizations to solve. While continuous integration (CI) is a solved problem, Benoit says CD remains problematic. Each platform code is deployed on within enterprise IT environments is a snowflake; as such, not much progress has been made toward automating the delivery of code across different platforms, said Benoit.

The goal for Spinnaker is to create a foundation for CD that will achieve groundswell support that was achieved for Kubernetes by the Cloud Native Computing Foundation (CNCF), she noted. Both the CD Foundation and CNCF are arms of the Linux Foundation.

While many DevOps teams have attempted to address CD challenges using Jenkins, progress has been uneven at best. Spinnaker was built by Netflix specifically to automate software delivery across multiple clouds using a framework that can be integrated with any CI tool. As such, it serves to provide a clearer line between where CI ends and CD begins. 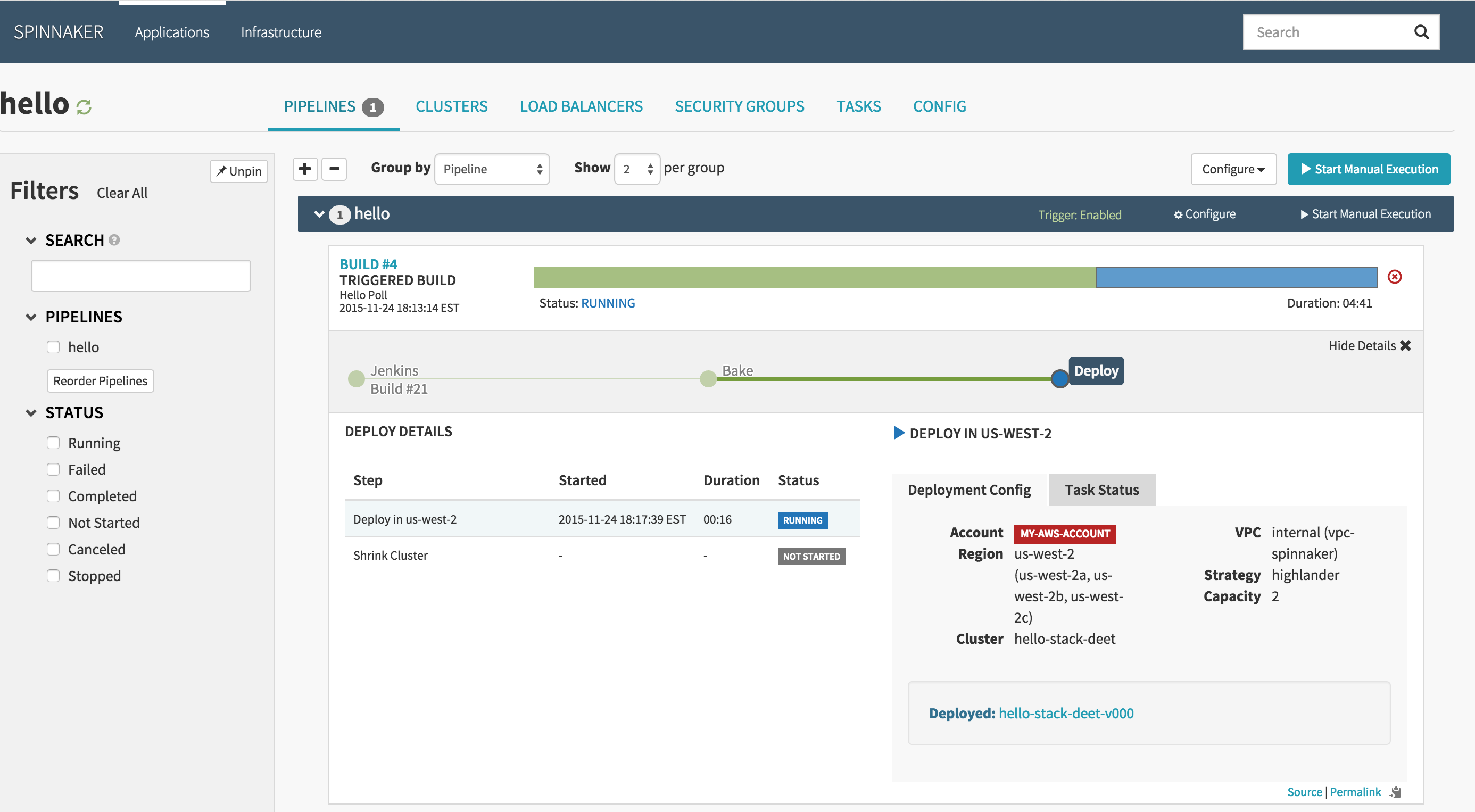 Historically, most application code is pushed from a CI tool out to a deployment platform. As Spinnaker and other cloud-native platforms such as Kubernetes continue to evolve, the process of pulling images from CI tools to achieve CD goals will become much more automated.

It’s not clear just how much depth of support for Spinnaker there is among providers of DevOps platforms. Members of the CD Foundation in addition to Armory include CloudBees, CircleCI, Google, Huawei, IBM, JFrog, Netflix, GitLab, Harness, Puppet, Rancher Labs, Red Hat, SAP and Sysdig. AWS has yet to formally join the CD Foundation. However, few of these vendors have detailed how they intend to incorporate Spinnaker in their respective platforms.

In the meantime, DevOps teams should be paying close attention to how best CD practices will evolve alongside existing CI processes because it’s clear the next major phase of their continuing DevOps adventure is only now just beginning.

Now, more than ever, companies who rapidly react to changing market conditions and customer behavior will have a competitive edge.  Innovation-driven response is successful not only when a company has new ideas, but also when the software needed to implement them is delivered quickly. Companies who have weathered recent events ... Read More
« Eggplant Named as a Leader Among Continuous Functional Test Automation Providers
Accelerate cloud-native development with IBM Wazi for Red Hat CodeReady Workspaces »