Big news today from Chef who announced a $40m Series E round of financing. This round and its size is indicative of the continued high demand of DevOps in general and for a leader in the space like Chef. The round was led by DFJ Growth. Existing investors Battery Ventures, Citi Ventures, DFJ (venture), Ignition Partners, and ScaleVP also participated. Other noteworthy new investors in this round are: Millennium Technology Value Partners & Hewlett Packard Ventures (as a strategic investment). 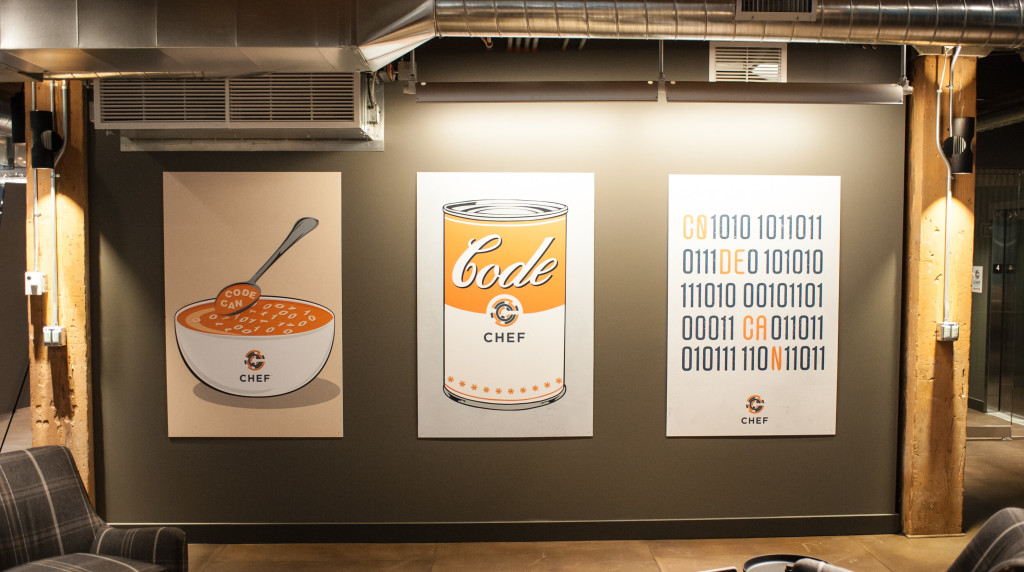 I had a chance to speak with Barry Crist, CEO, Chef.  Of course Barry was very excited about the raise (what CEO wouldn’t be) but what really made an impression on me is that Crist was excited on several levels about this announcement:

This was a series E round for Chef and I did not ask Crist what type of valuation this money was raised at. But one of the nice things about raising money when you don’t have to is that generally you can afford to be a little pickier and get better valuations when you raise money.

I had a chance to speak with Crist about his outlook on the VC and investment market. With many voices chiming in that we might be seeing a dip in investment and valuations in the tech market, Crist said he didn’t have a crystal ball. But all the more reason to raise this money now. If the market does turn those with cash in the bank and dry powder will be in the cat bird seat to leverage their capital for strategic purposes. We might very well see Chef as an acquirer of technologies to tuck in as they continue to grow.

In the meantime, a rising tide will lift all boats. This kind of investment and buzz in one of the DevOps market leaders should help other DevOps companies in their own capital raising activities. While few may achieve the heights that Chef is rising too, there is lots of room in the market for DevOps companies of all shapes and sizes.

Congratulations to Barry and the rest of the Chef team on this raise and looking forward to see what the future holds.

“The Automated Enterprise” e-book shows the important role IT automation plays in business today. Optimize resources and speed development with Red Hat® management solutions, powered by Red Hat Ansible® Automation. IT automation helps your business better serve your customers, so you can be successful as you: Optimize resources by automating ... Read More
« Tool Development – In-House or Ready made
Webinar: Evolving the Jenkins UI »